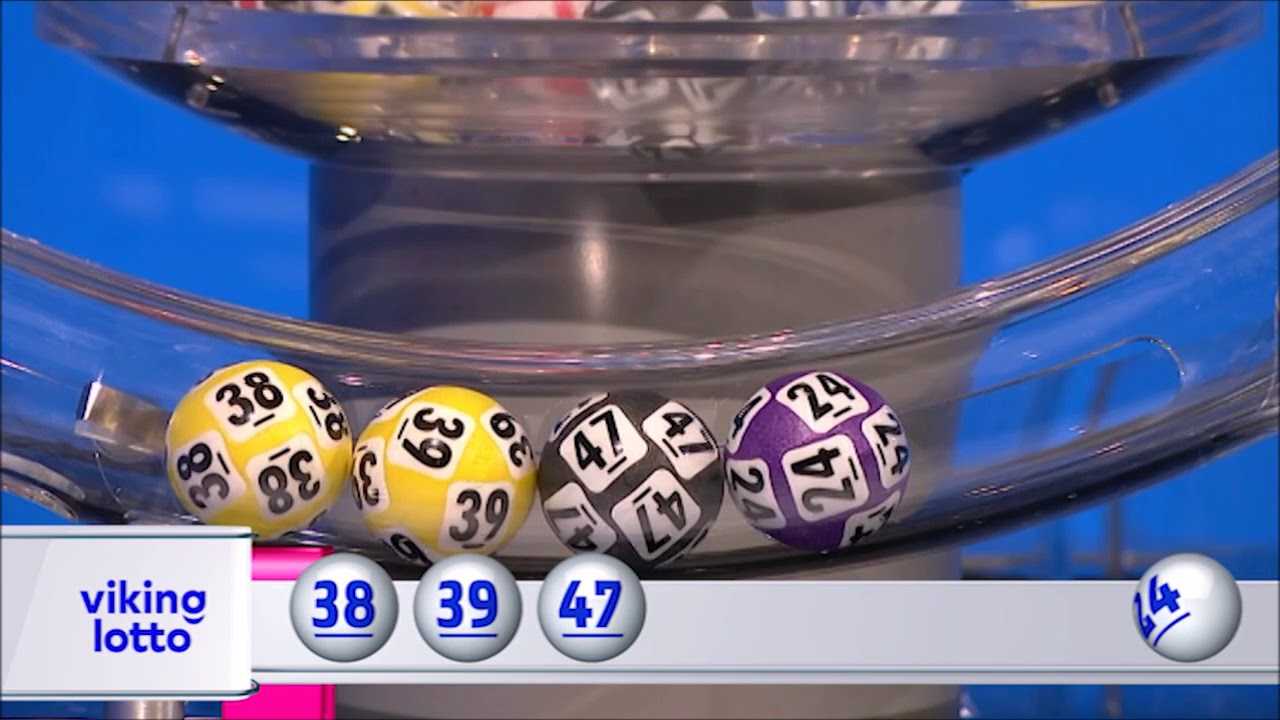 There are two different Joker games in Latvia that can both be played alongside Latloto 5 of 35. The standard game is played with six numbers and there is a separate game, called Joker 7, played with seven numbers. Here are the the latest results for both draws:

To play, choose six or seven numbers (depending on which game you’re playing) between 0 and 9. The same number can be chosen more than once. A series of winning Joker numbers will then be drawn alongside the Latloto 5 of 35 draw. You win prizes by matching your numbers with the digits of the winning Joker series in the exact order, starting from the back. 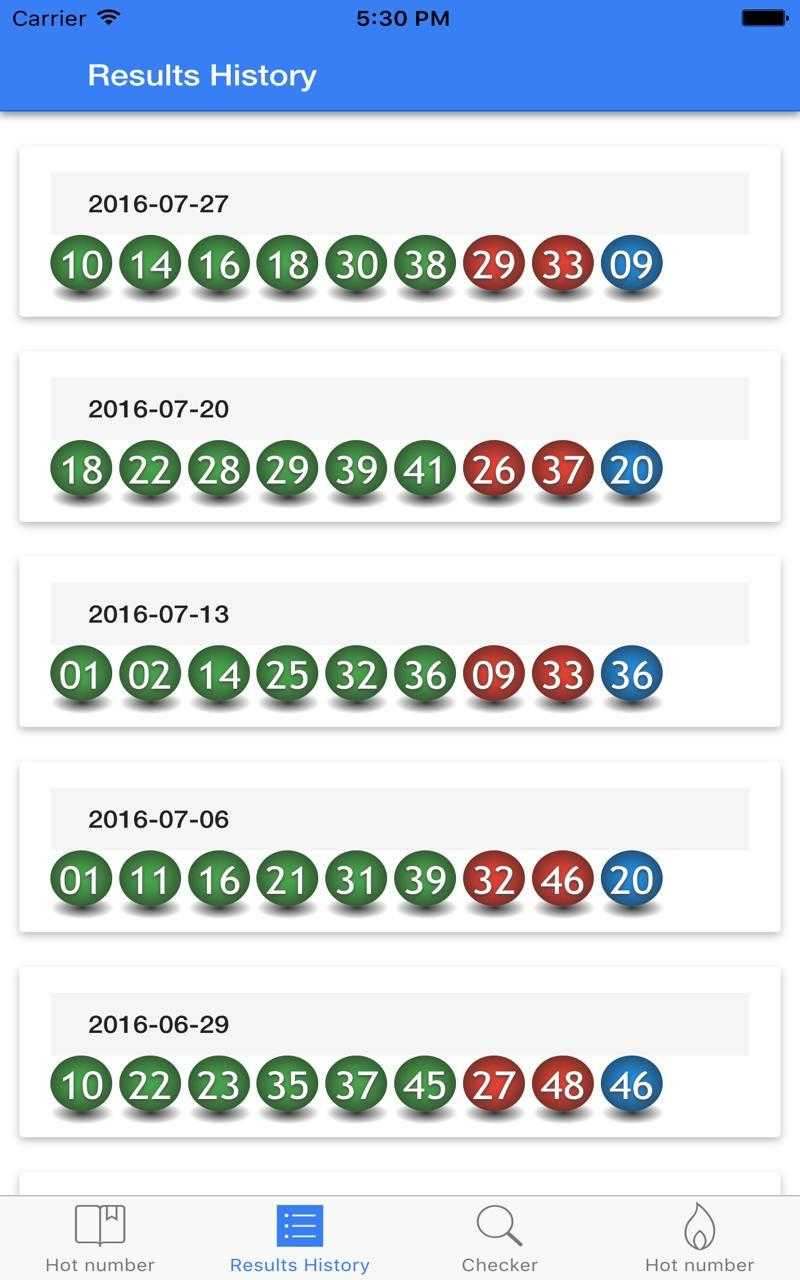 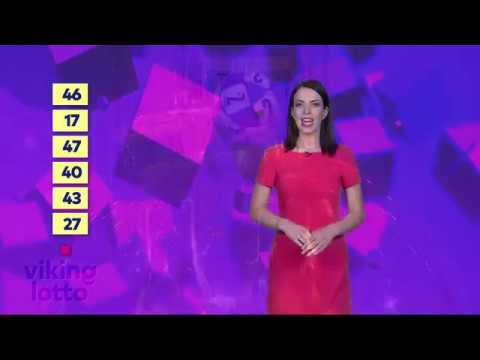 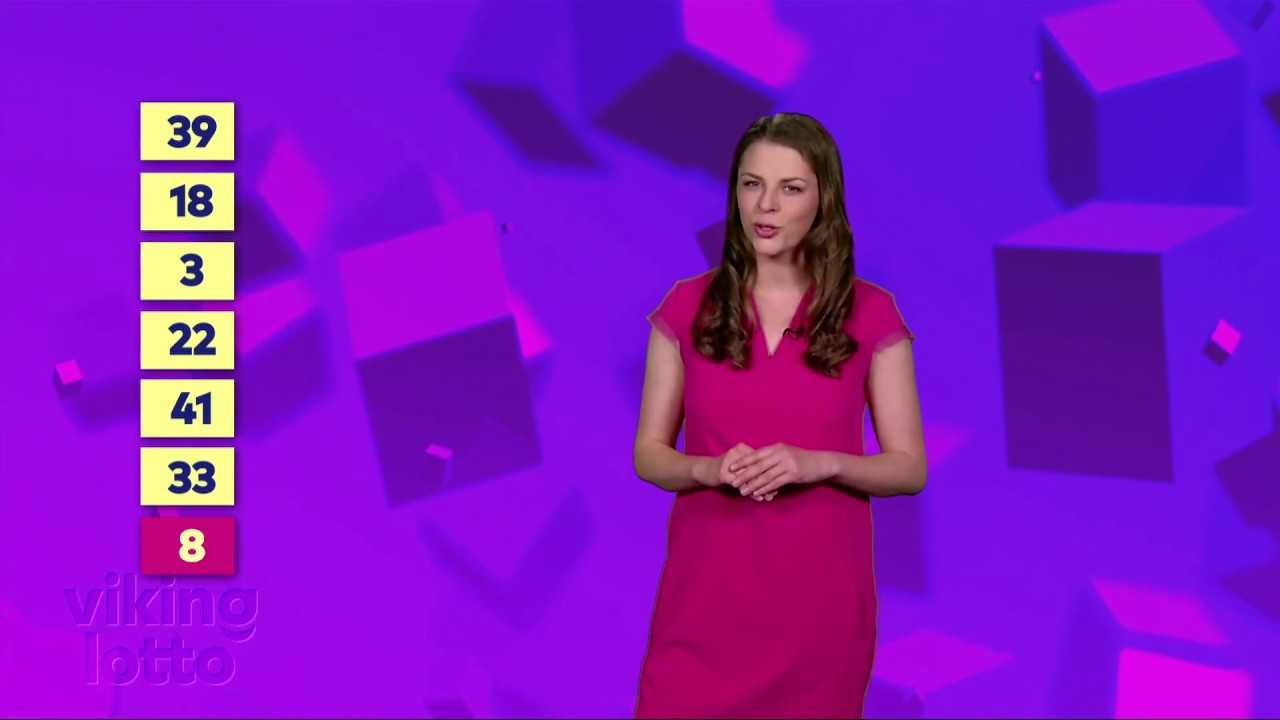 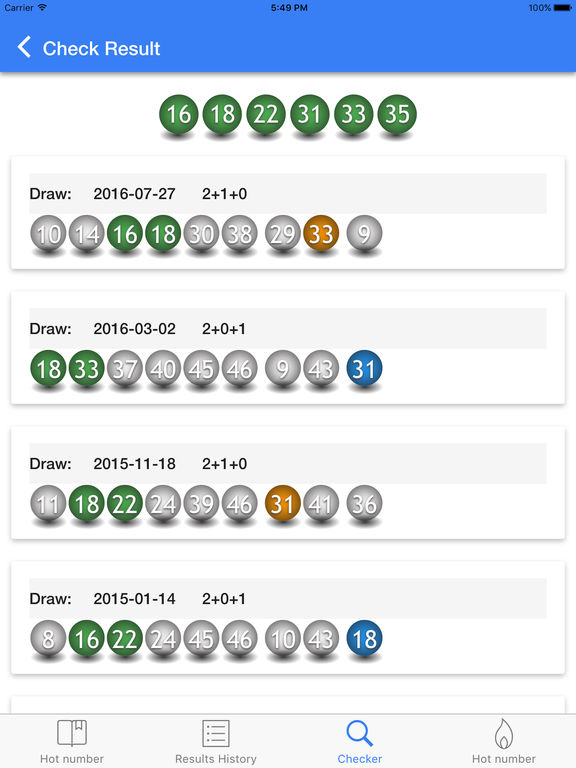 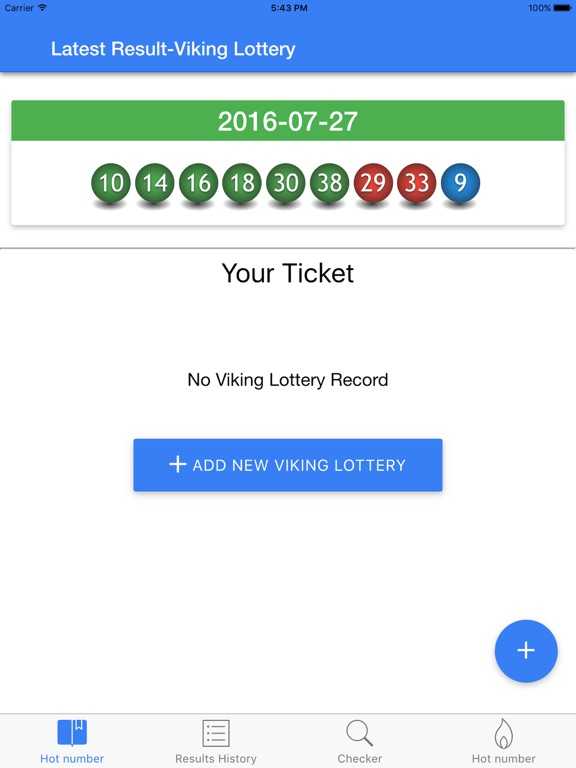 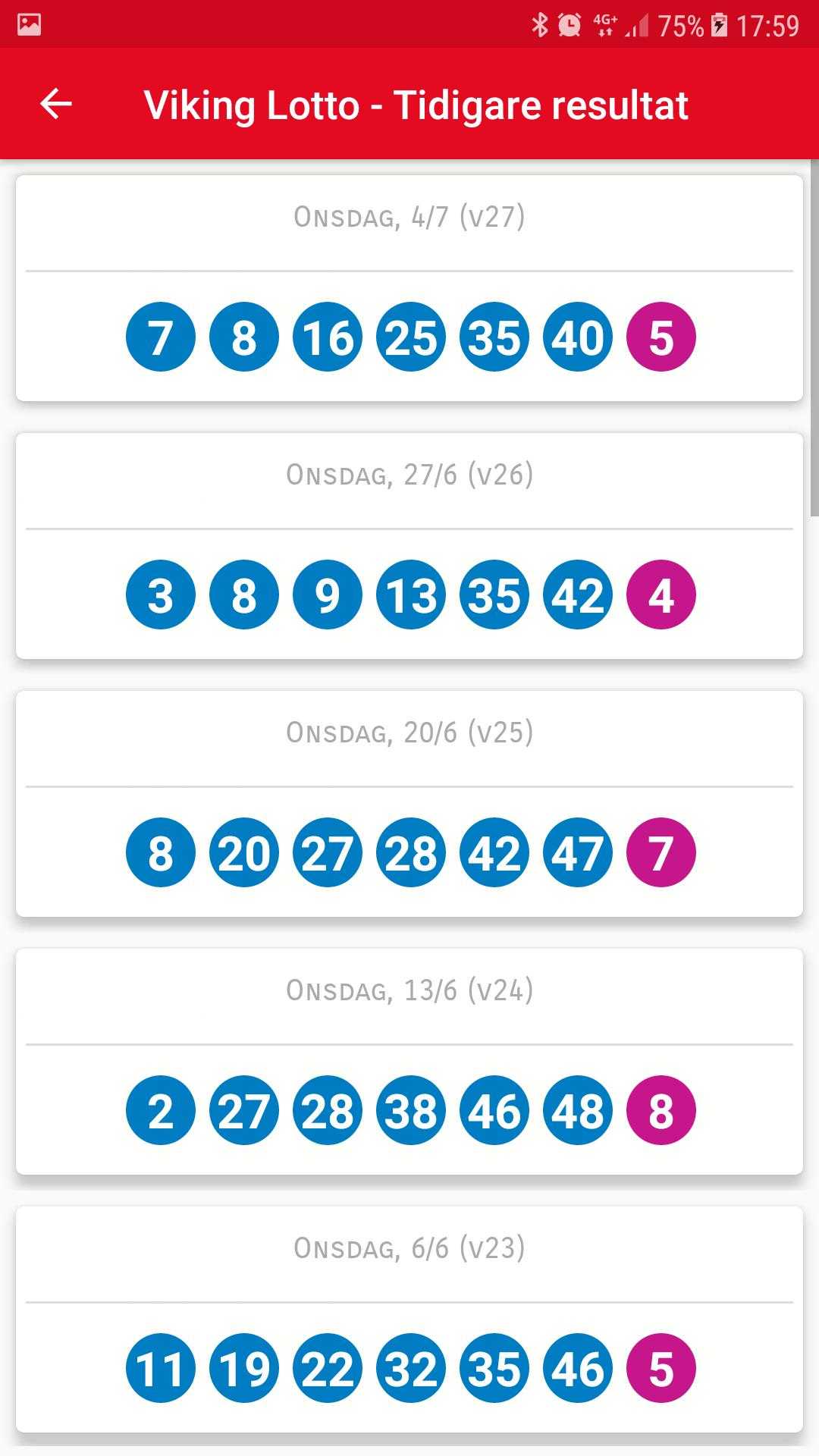 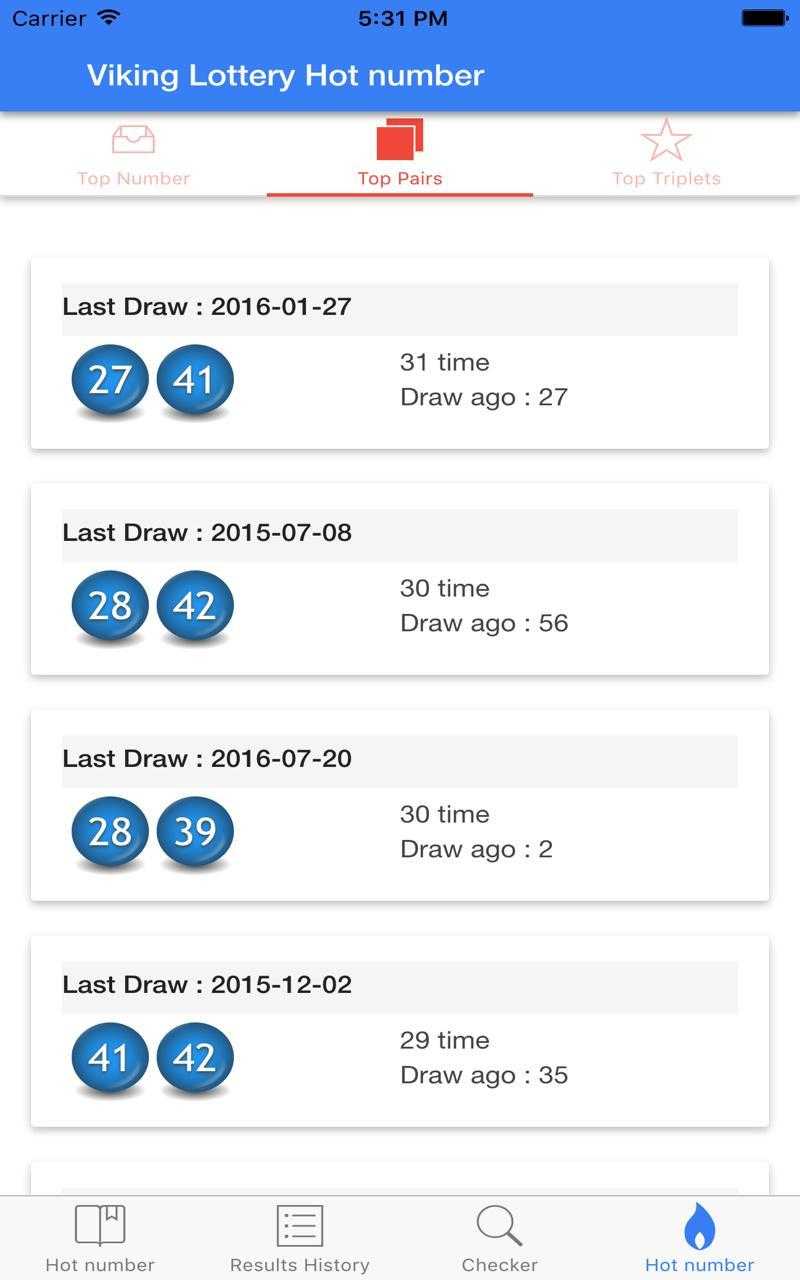 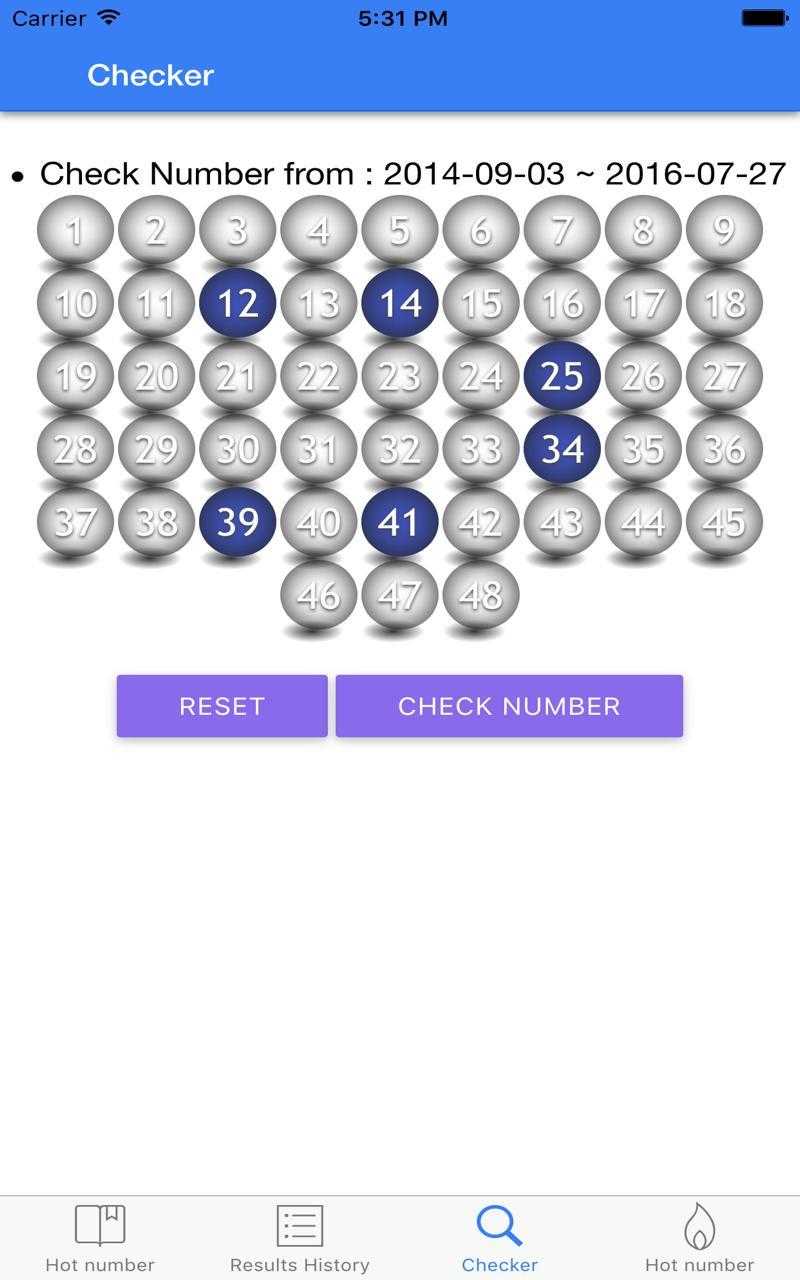 Both Joker games cost €1.50 to play. The extra digit means that it is more difficult to win when playing Joker 7, but the prizes are bigger. The two Joker games are played separately, with different winning numbers and prize pools. Below you can see the prizes and odds of winning in each game.

You can also play system games in Latloto. Choose between six and ten numbers and then each combination of five numbers within your selected set will be entered into the game. The cost increases with each additional combination you play but the chances of winning also improve. 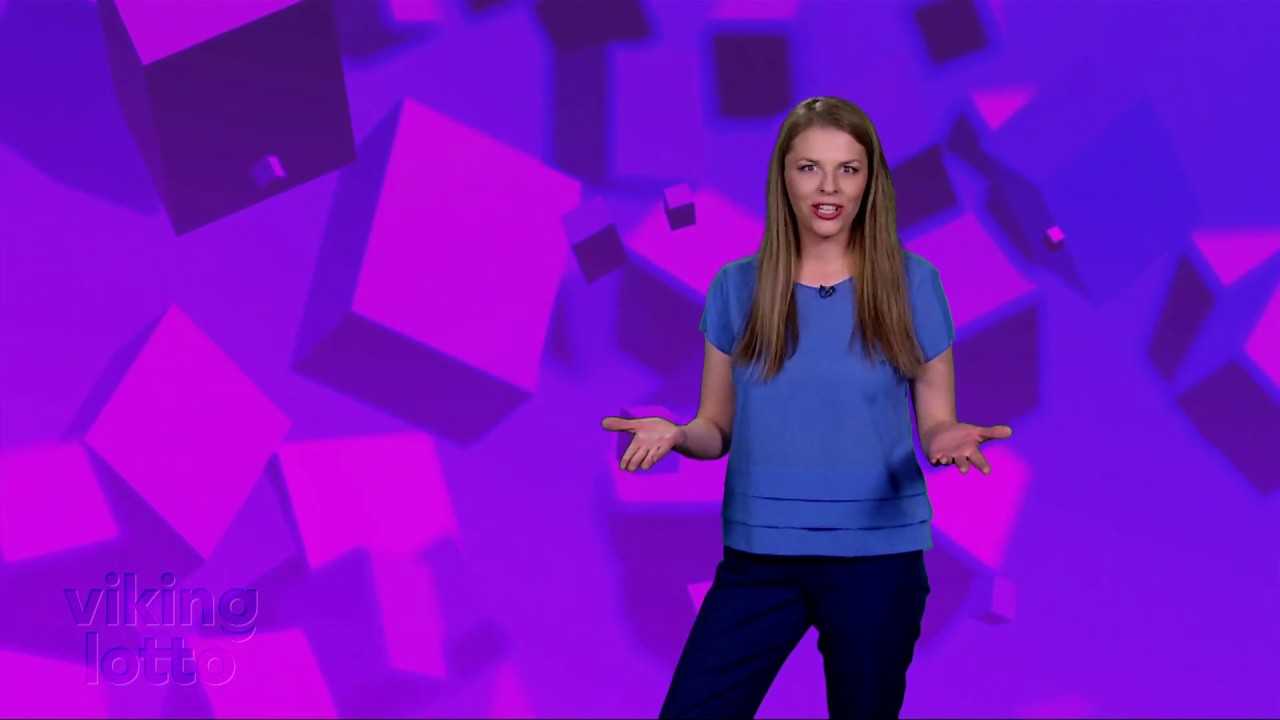 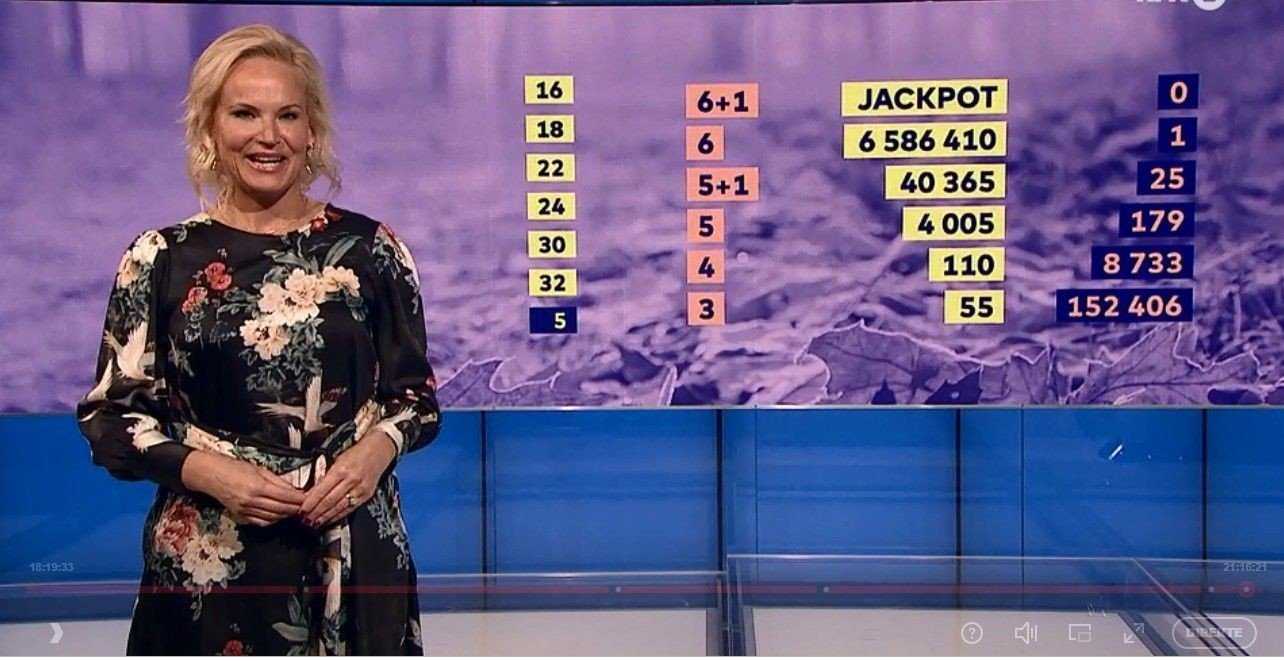 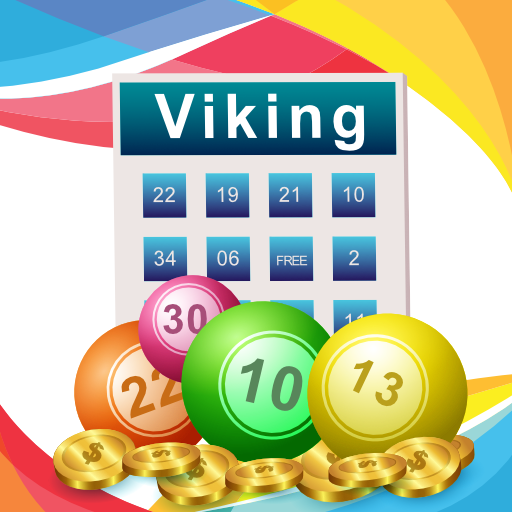 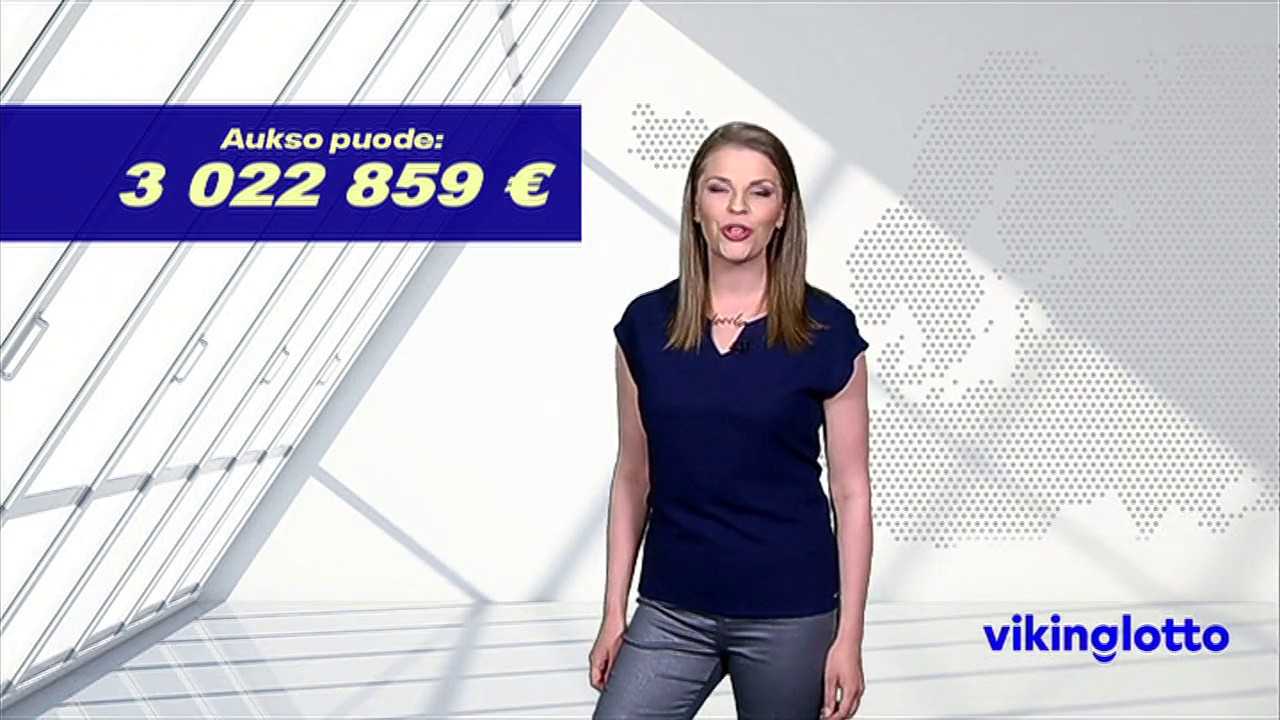 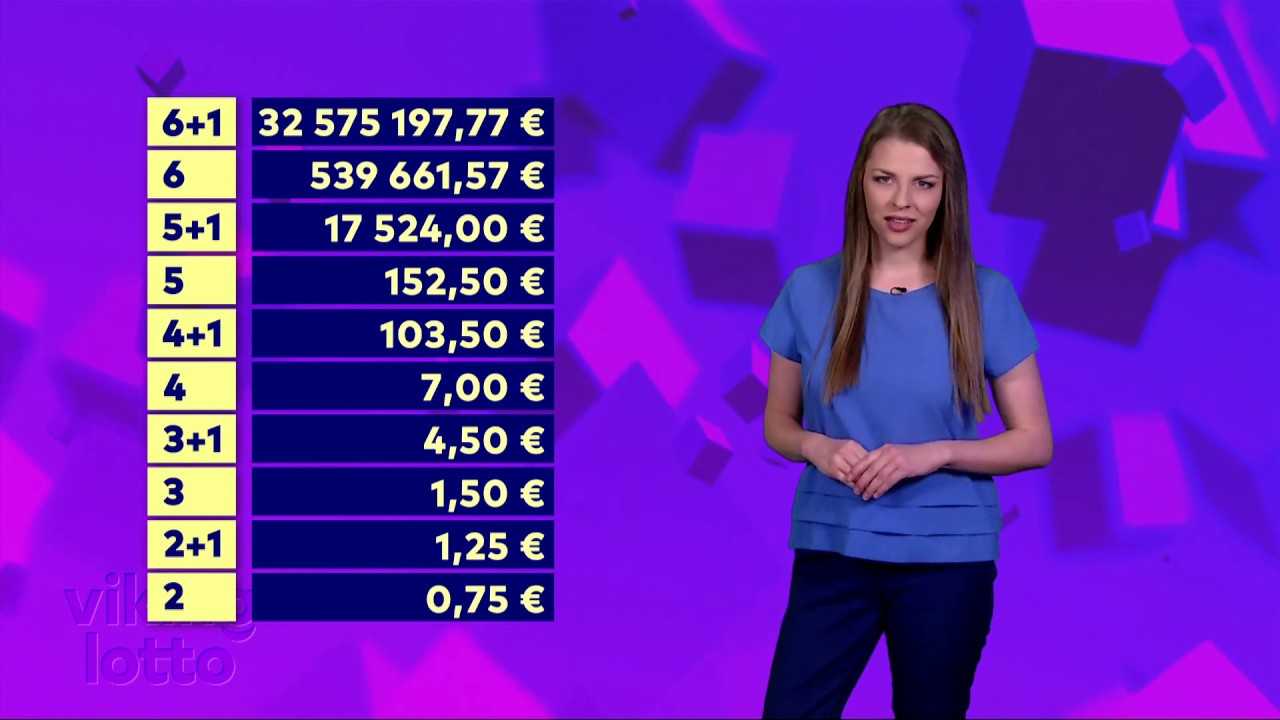 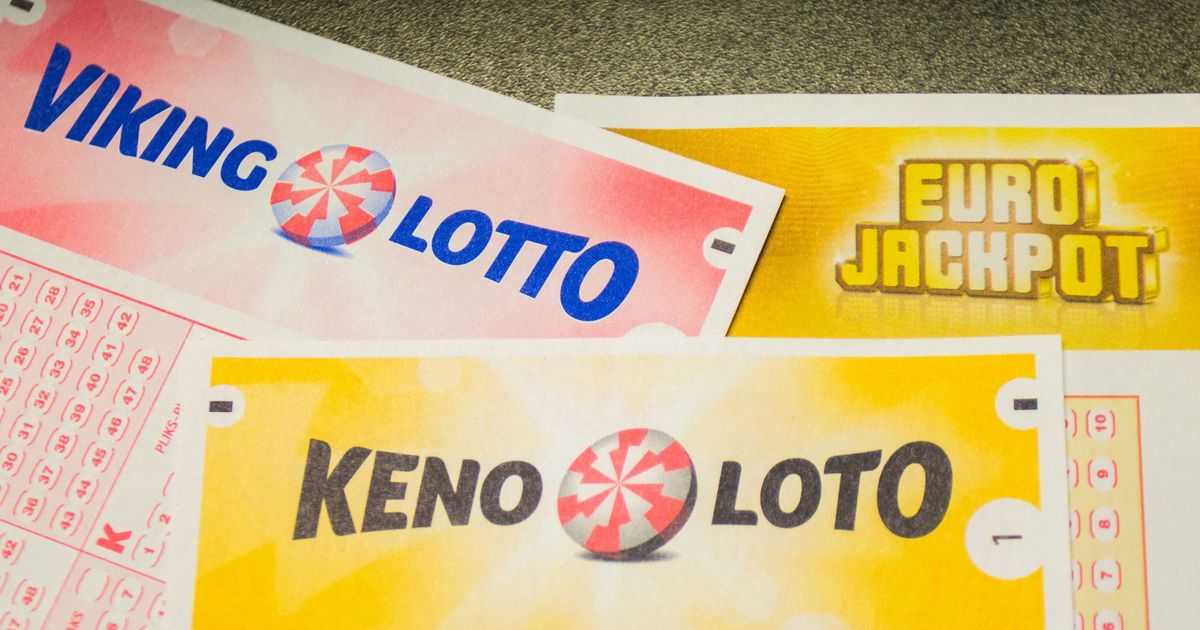 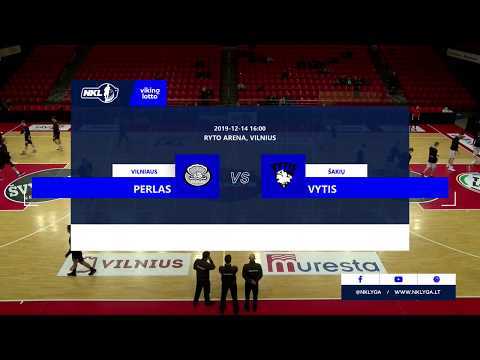 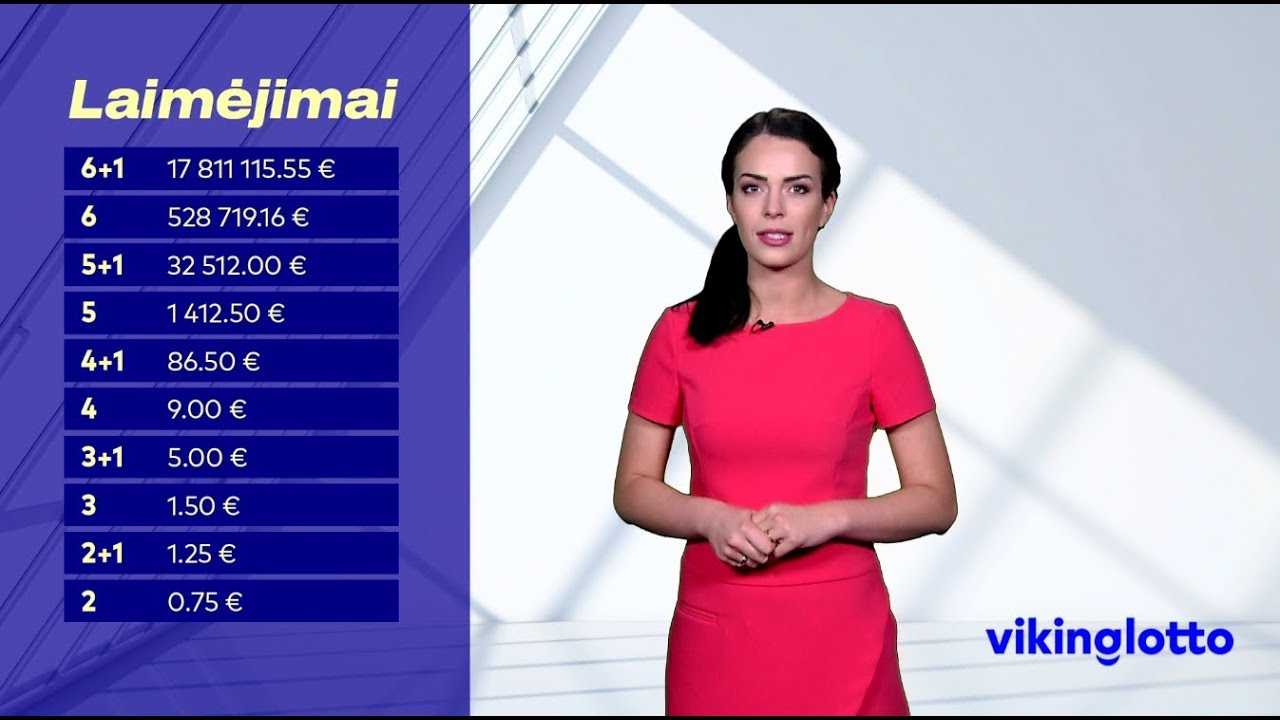 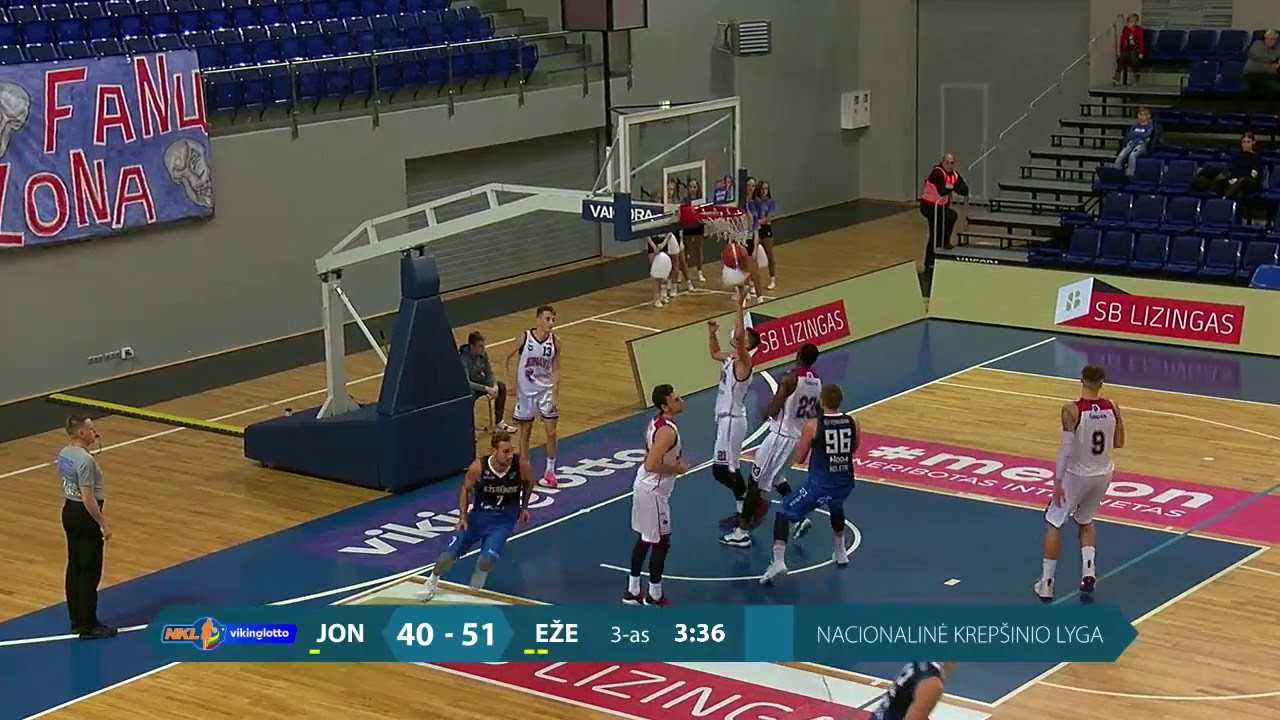