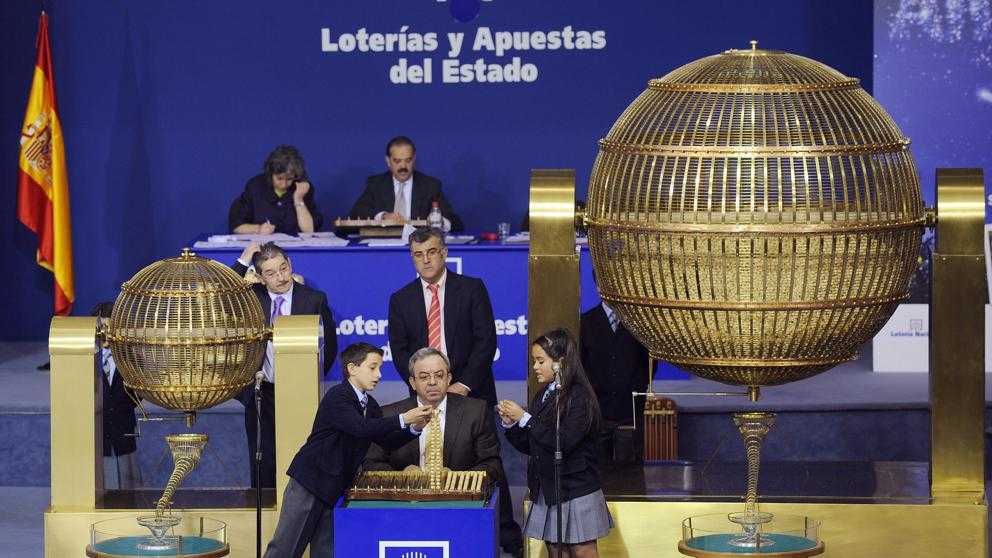 Lottery ads have a history of going the extra mile to gather players, but the commercials for the Loteria de Navidad are unlike anything else in the world of lottery advertisement. Every year, the Spanish Christmas Lottery releases a short film to promote the upcoming raffle. This is actually a big part of the traditions surrounding this lottery because the release of the ad is an event in itself. Let us show you the best Loteria de Navidad ads of the last years, so that you can get an idea of just how amazing they are:

2017’s El Gordo advert is one of fairytales. Directed by Oscar winner Alejandro Amenábar, the ad tells the story of Danielle, an alien who comes to Earth, takes human form and finds out about the wonder of love. The alien walks in Madrid and ends up staying in line for El Gordo tickets. Here, she meets Daniel, a young man who tries to help her, as she appears to be lost in a country where she does not speak the language. Daniel buys two El Gordo tickets, hands one to the girl, and introduces himself. When she repeats what he said, she gets the name Danielle from him. Then, he takes her in and this is how their story begins. First gradually, then suddenly, they fall in love, in spite of the language barrier and all the other reasons keeping them apart. But when Danielle gets lost in Madrid, they are in danger of never seeing each other again. Find out how this enchanting love story ends in 2017’s ad for the Loteria de Navidad! 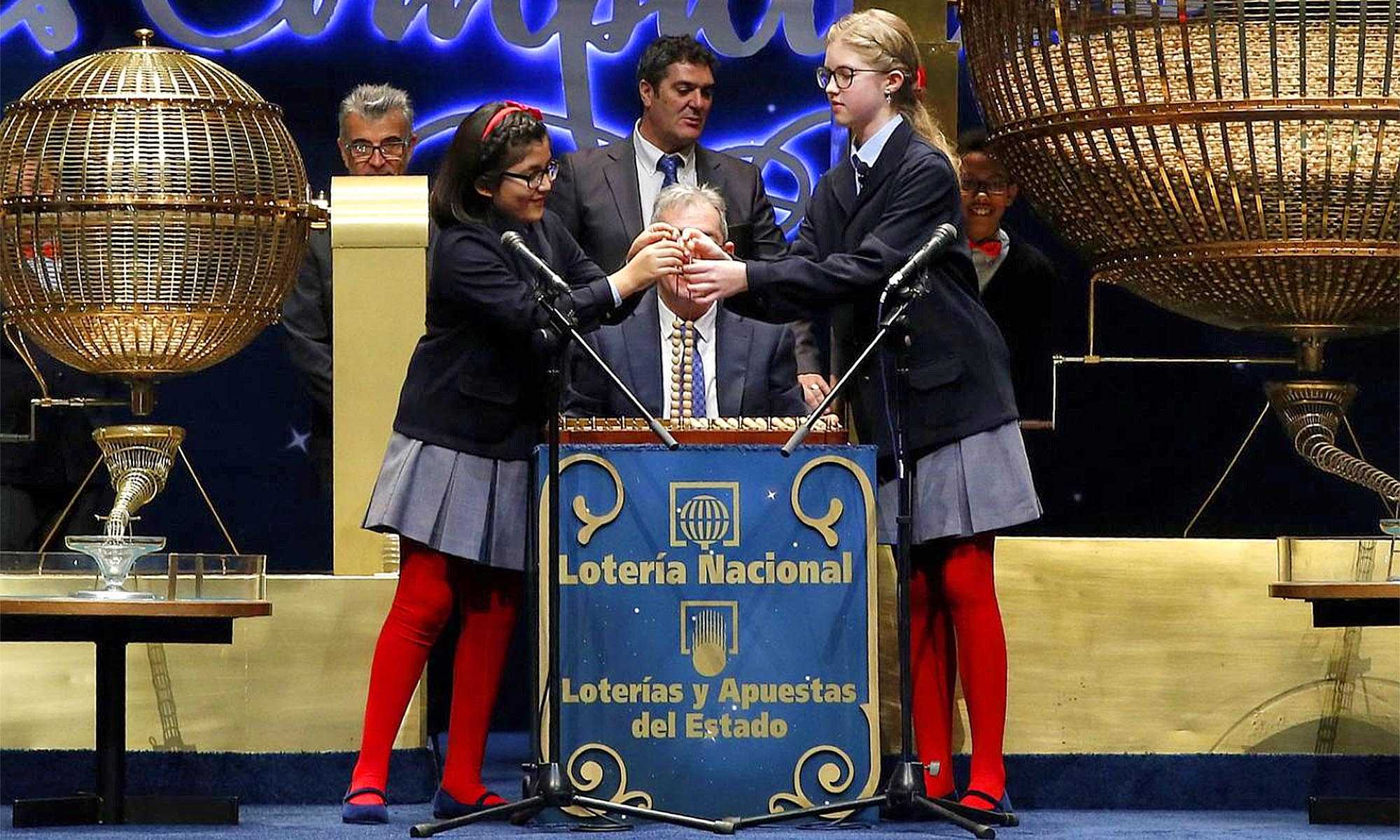 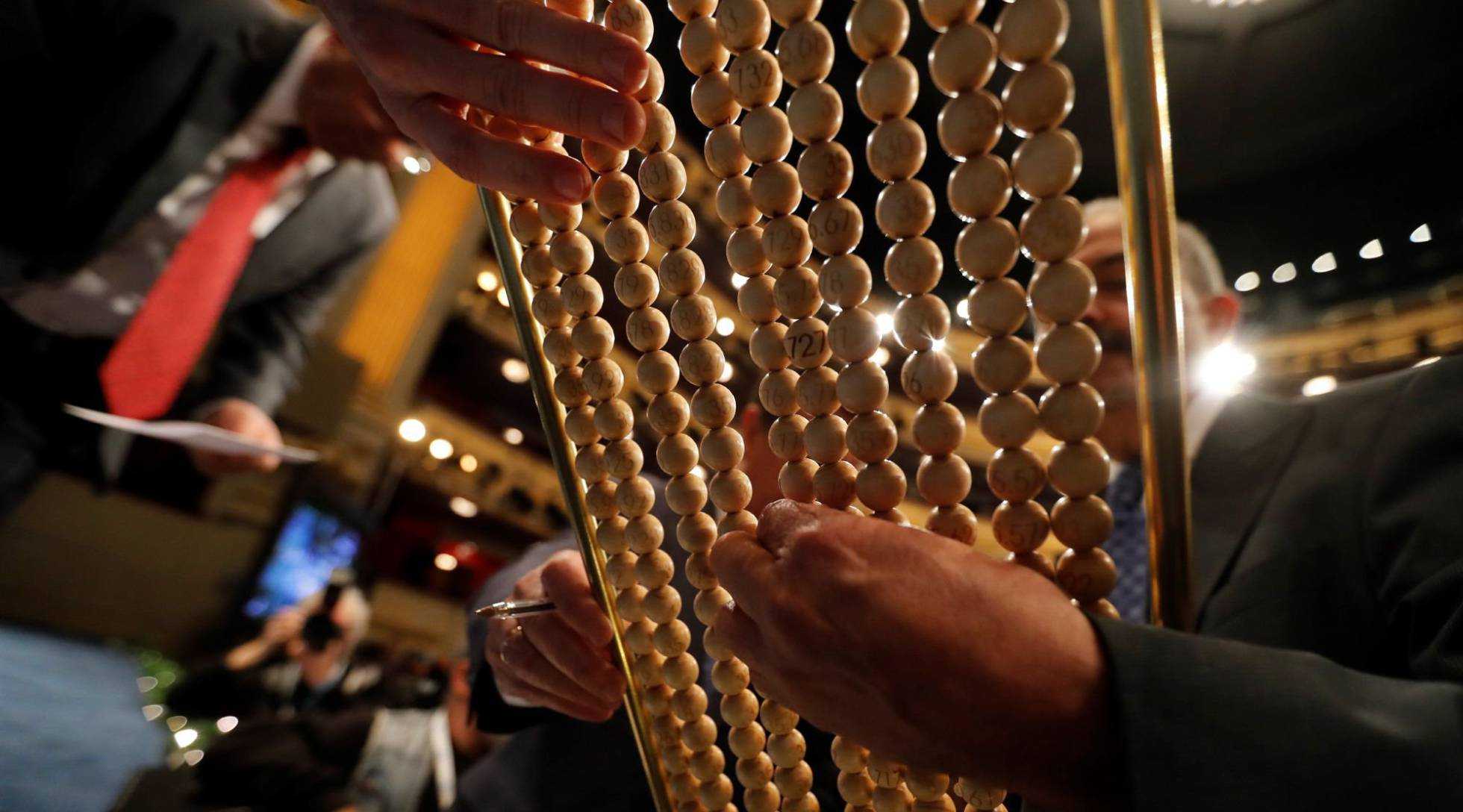 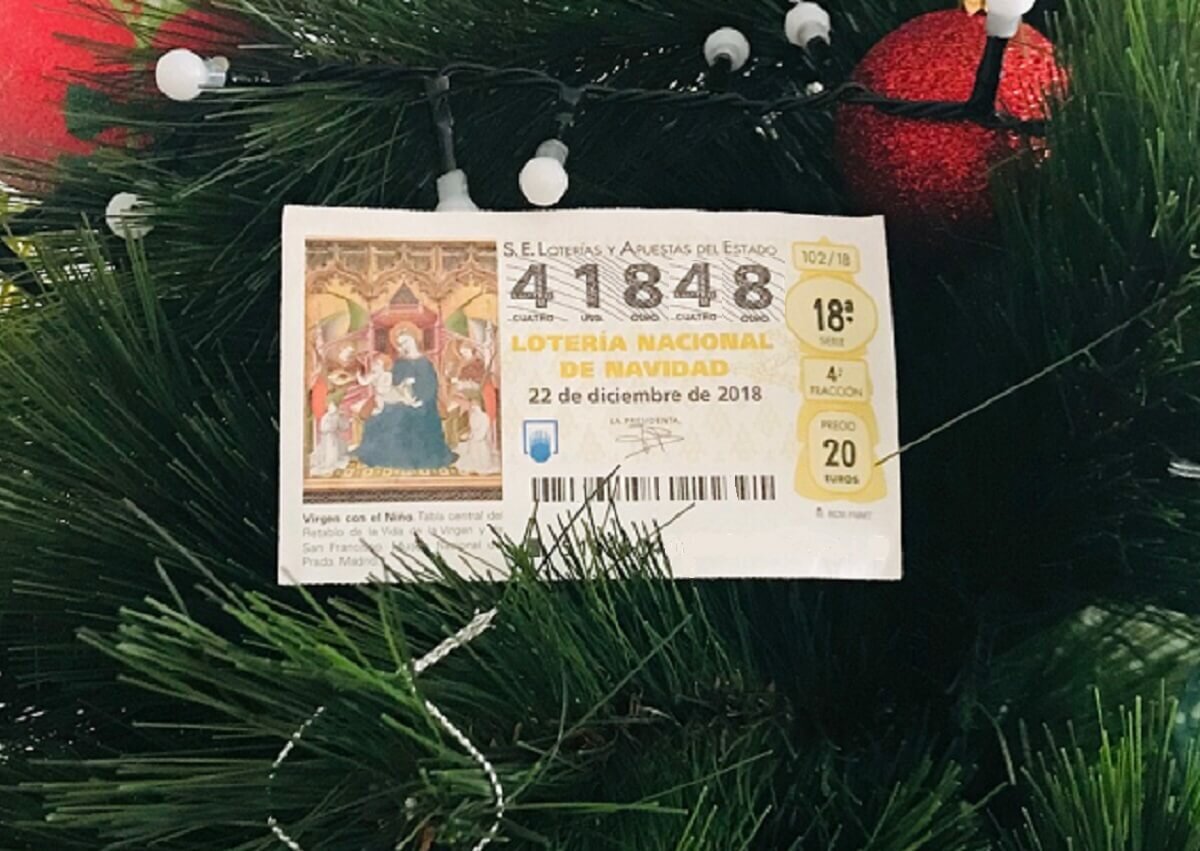 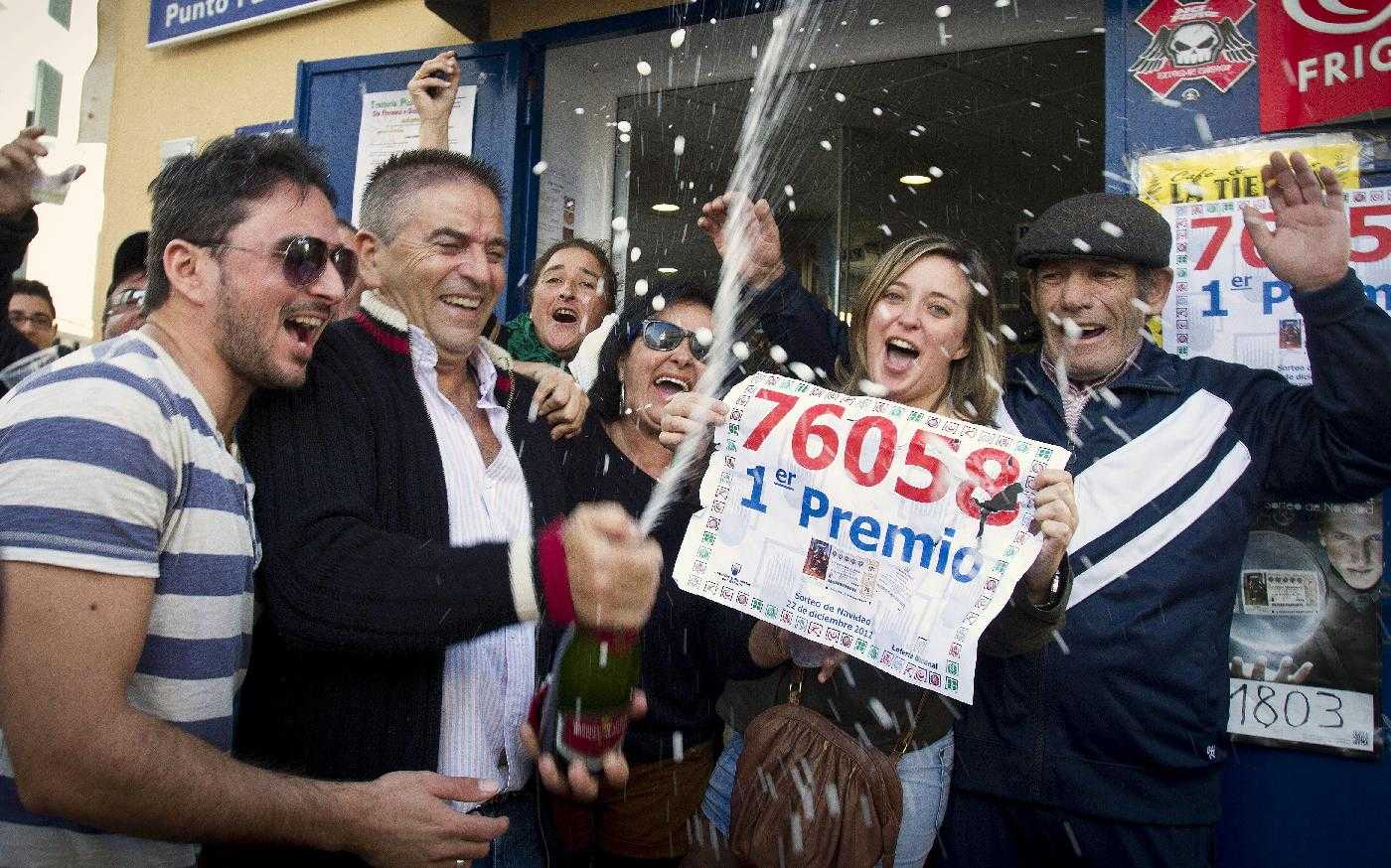 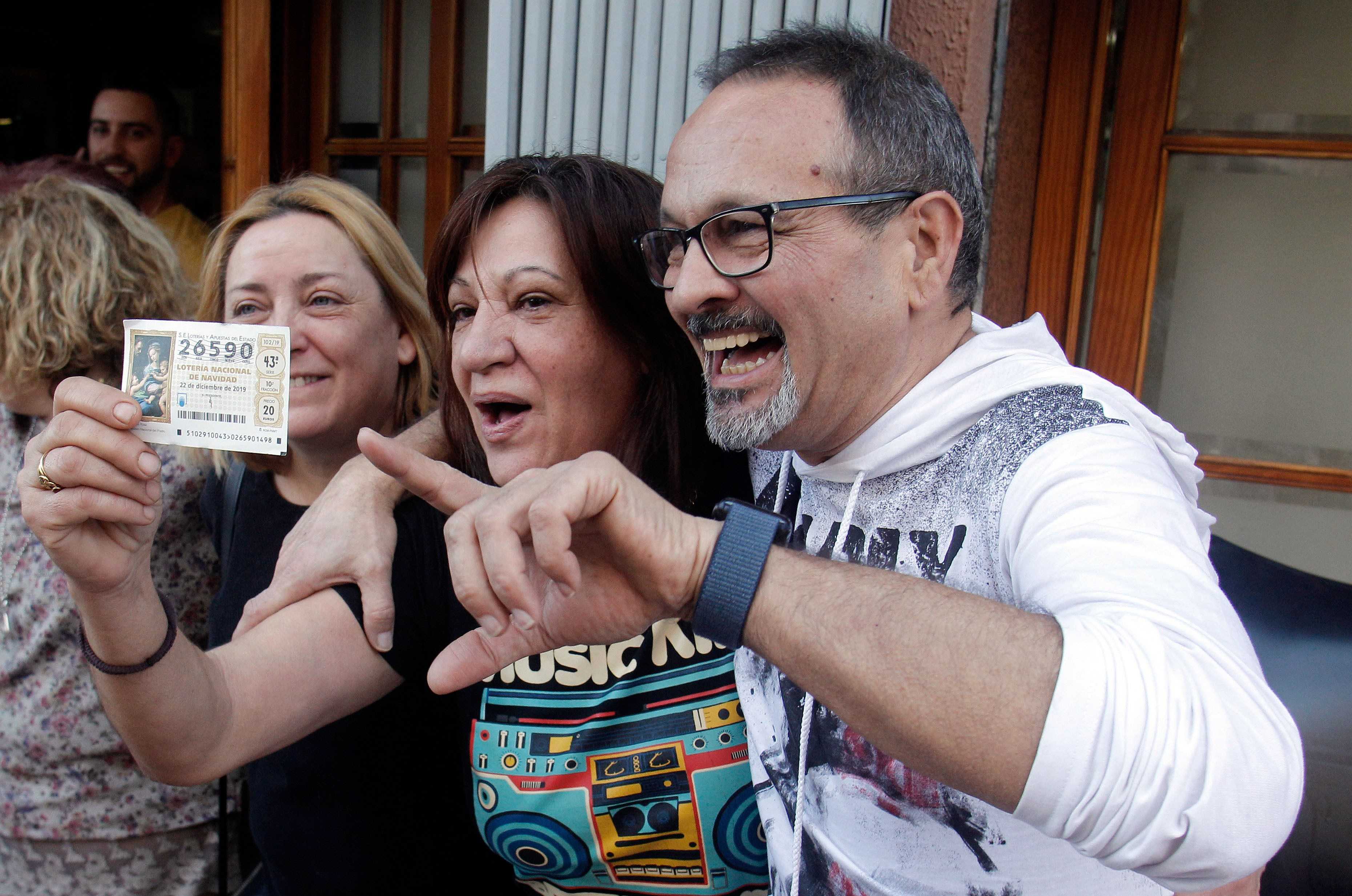 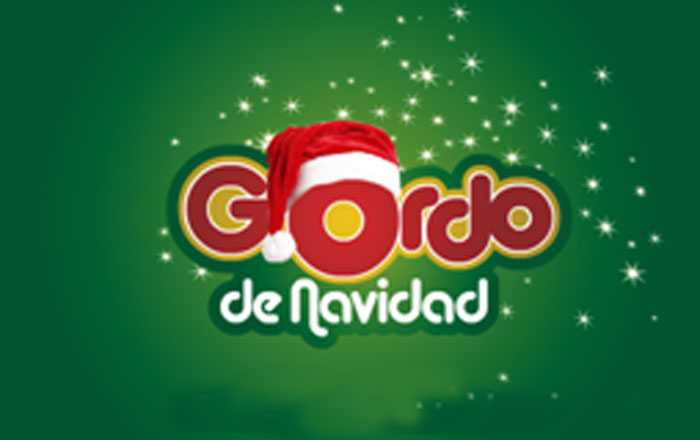 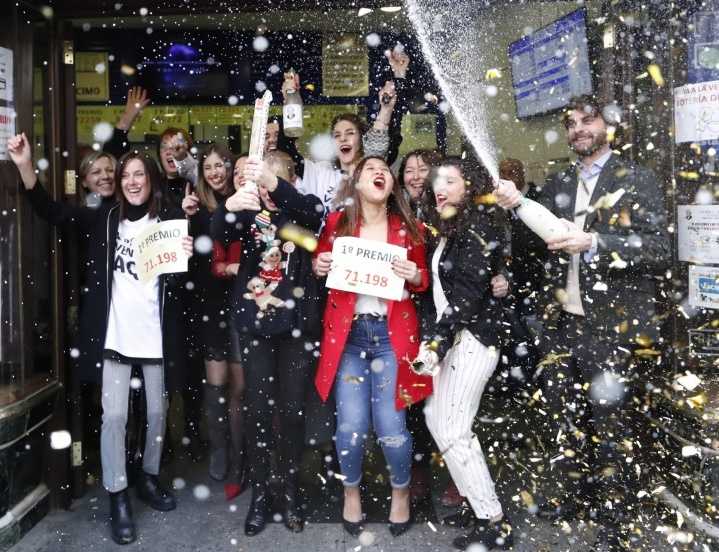 This is one of the most heartwarming Christmas ads of all time and it tells the story of Carmina, a lovely lady who sees a Loteria de Navidad spot on television and believes that she has a winning ticket. She gets incredibly excited about her win and she wants to share it with the entire town. The only issue is that draw for the Spanish Christmas lottery has not yet been held, as the date is December 21st. In spite of this, nobody in town has the heart to tell her that she had not won the lottery just yet. This leads to the entire town getting involved in this make-believe lottery win celebration because Carmina had a special spot in everybody’s heart. Watch the ad to find out whether or not her son masters the courage to tell her the truth or not.

From all the Loteria de Navidad ads made up to this point, “Justino” is by far the best. This animated short film is about a night guard from a mannequin factory in Spain, who always put in extra effort to make everybody’s day better. With Christmas coming up, Justino decides to make a very special holiday installment for his colleagues, for which he uses mannequins from the factory. Preoccupied with his project, Justino forgets all about the Loteria de Navidad. He realizes that he forgot to put in his share in the factory syndicate as he reads about his colleagues winning the Spanish Christmas Lottery. As he goes in to congratulate them, Justino will get a surprise of his very own. 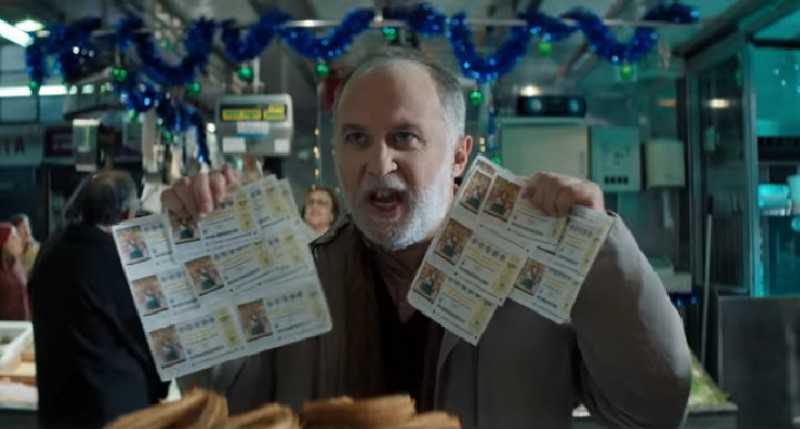 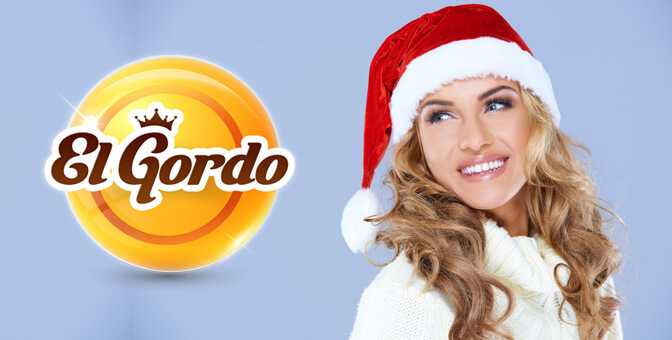 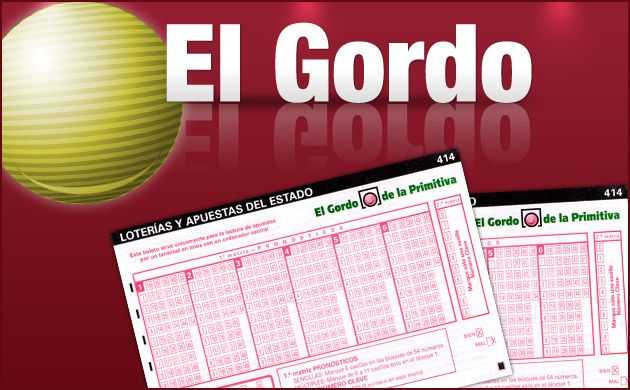 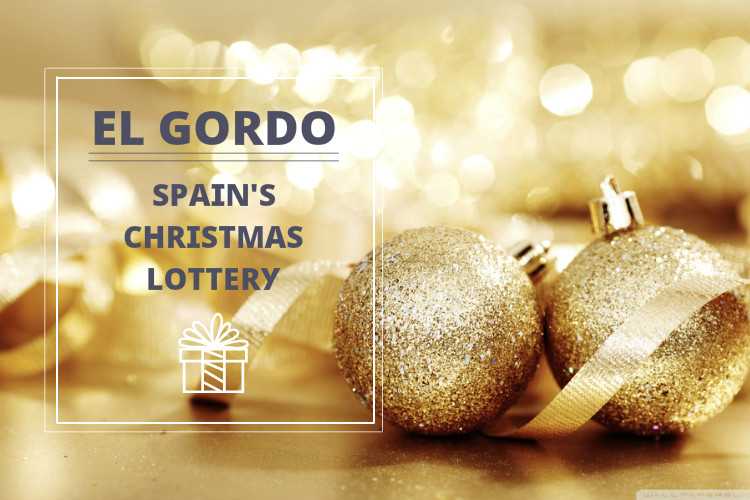 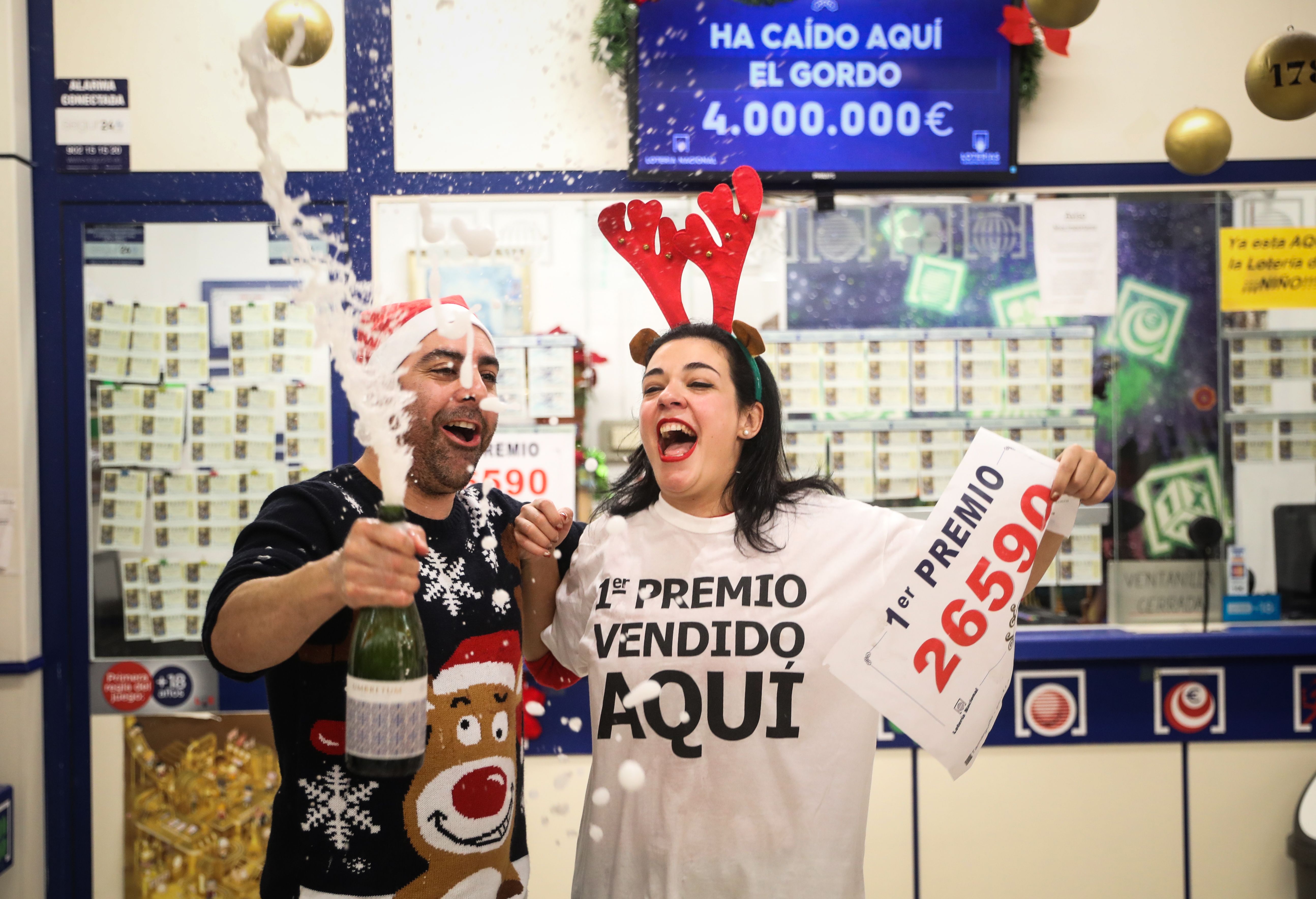 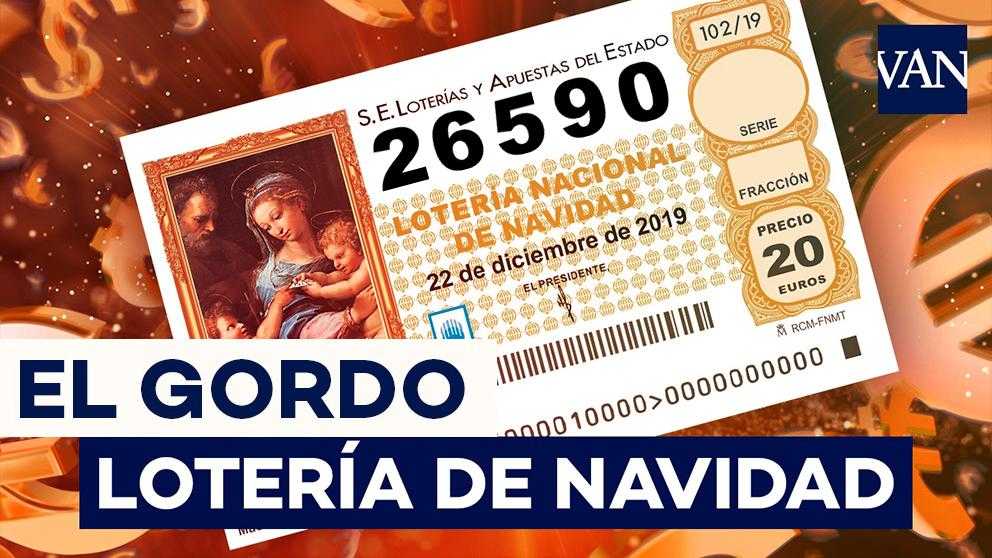 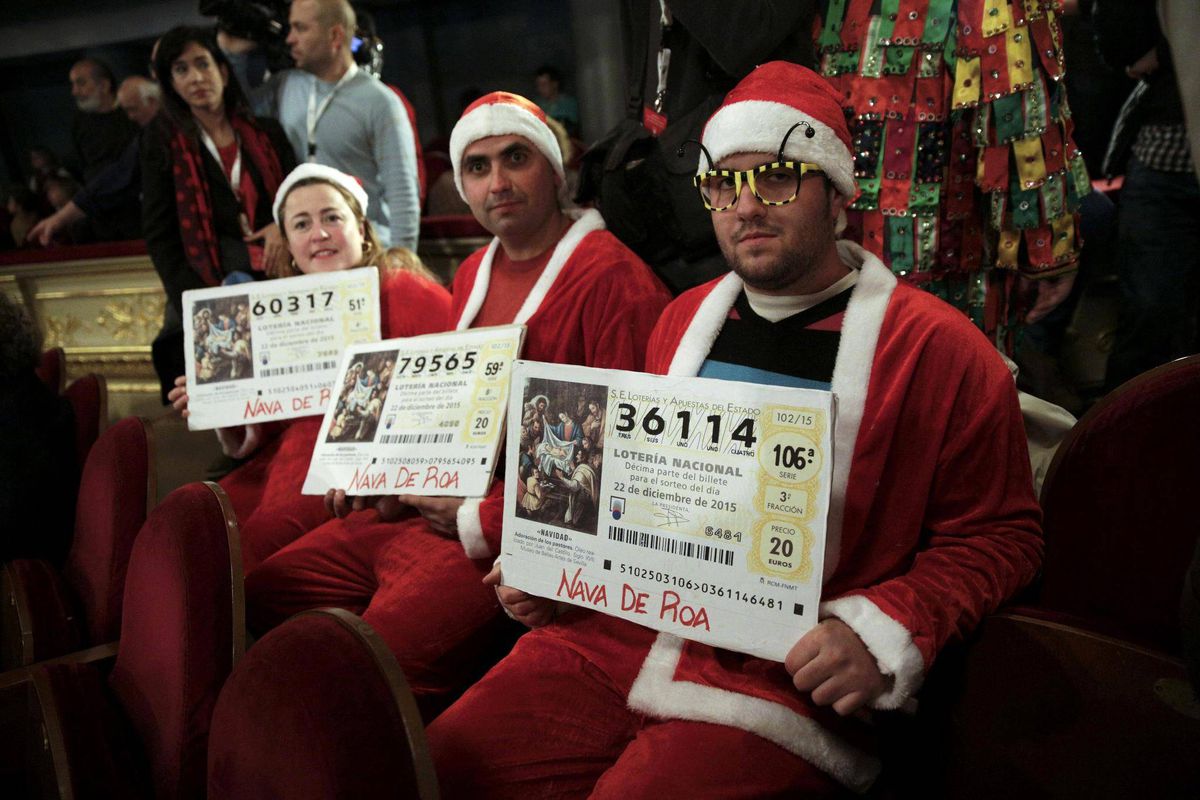 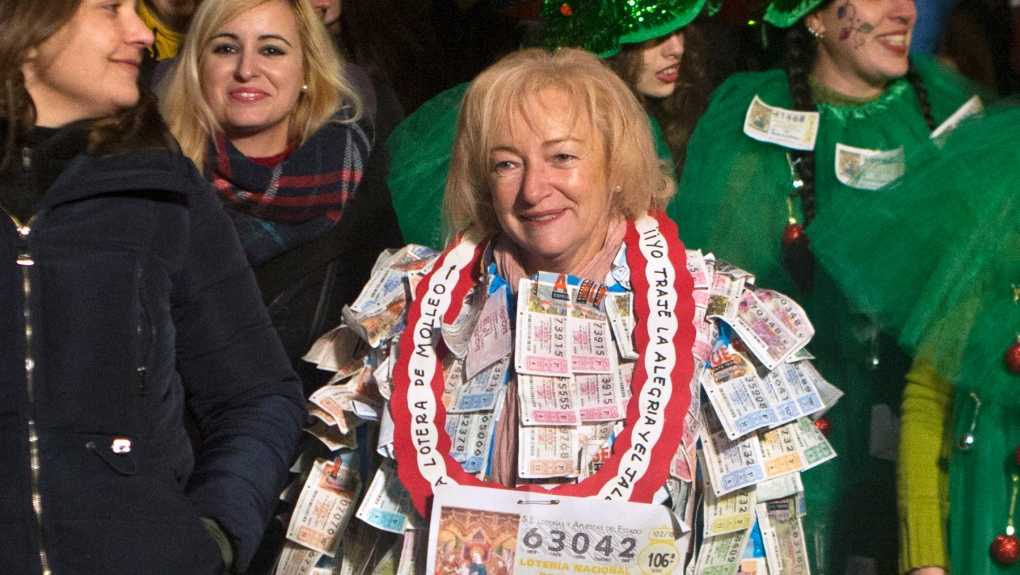 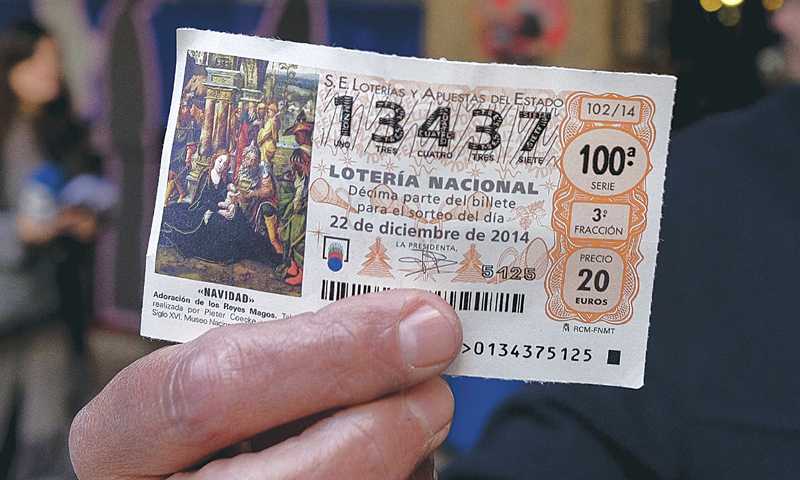