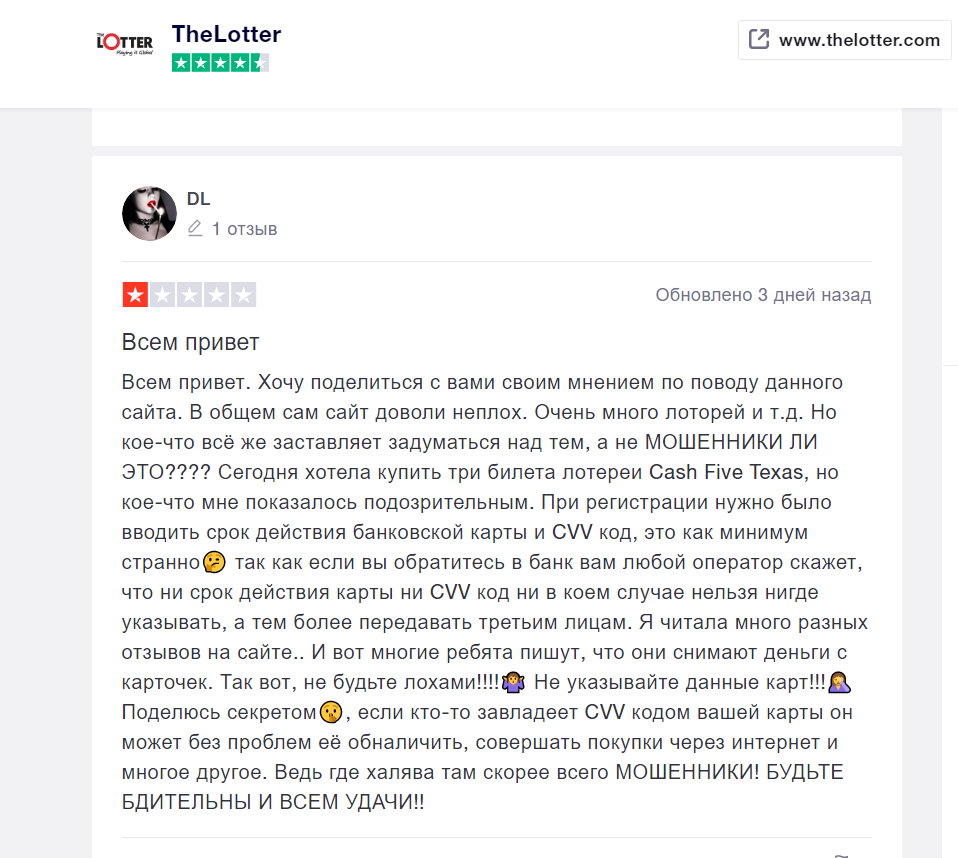 These guys are the cunning of all the scam lottery clans.. They very modestly design fake sites to divert their eyes. Hunt for, that around the clock they send notifications of millions of prizes to honest citizens by mail. Lottery games in this scheme can be completely different - starting with the famous world lotteries such as EuroMillions or Powerball, and ending with fictitious names, which have nothing to do with reality.

When a client clicks on the link specified in the letter, they begin to process it competently. To begin with, they use emotional impact - jubilation and a thunderous ovation to the winner! The client relaxes, after which he is unobtrusively informed, that in order to receive the prize, he must pay a commission / buy a subscription / pay taxes (there can be a great many variations). So gradually they draw money from the player. Instead, naturally, except disappointment and resentment, he receives nothing. But this is his price for naivety and gullibility. If he read our publications, then such a situation would not have happened! 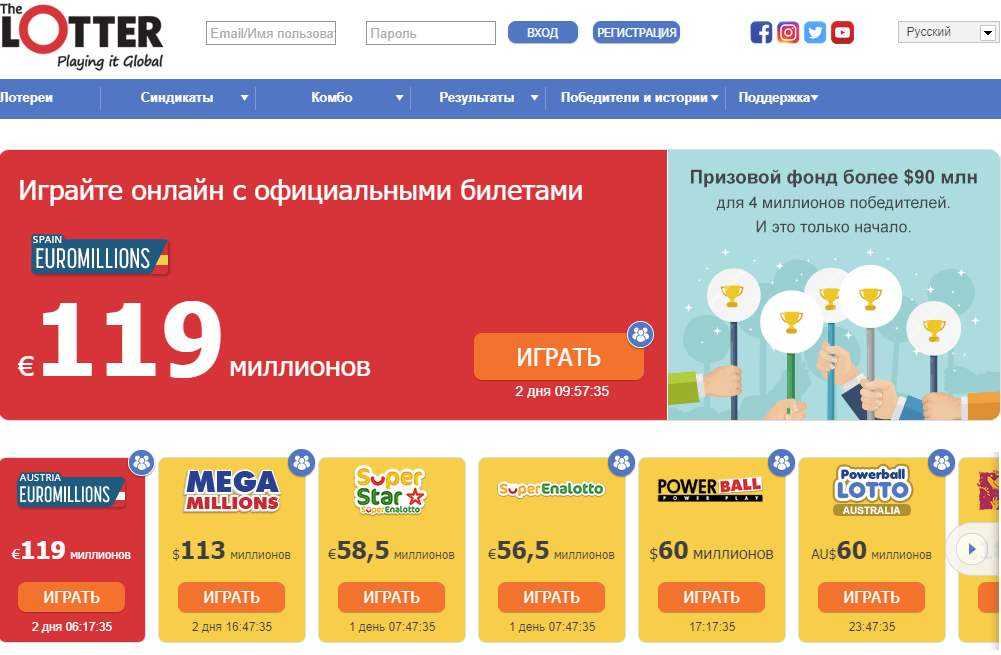 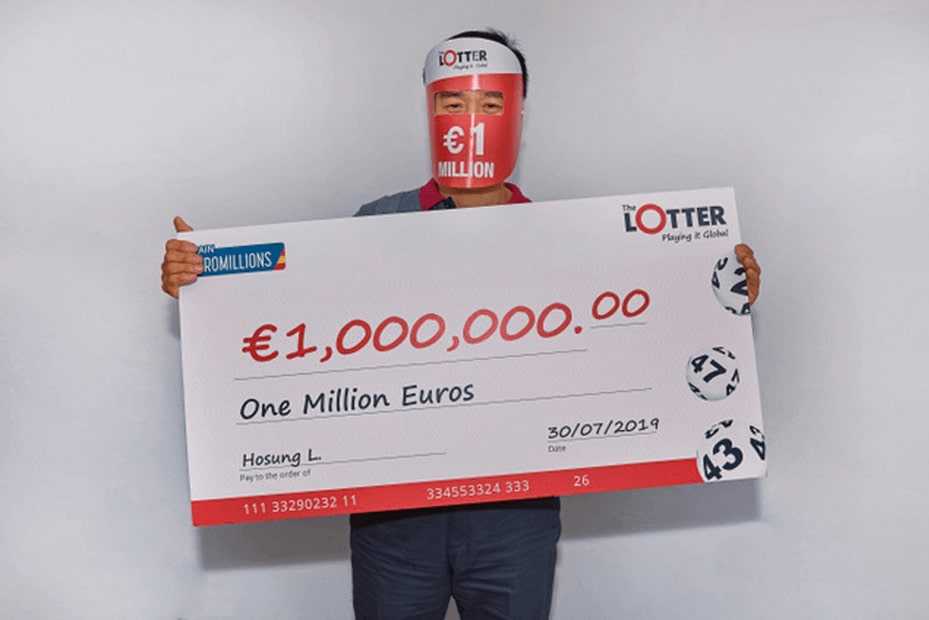 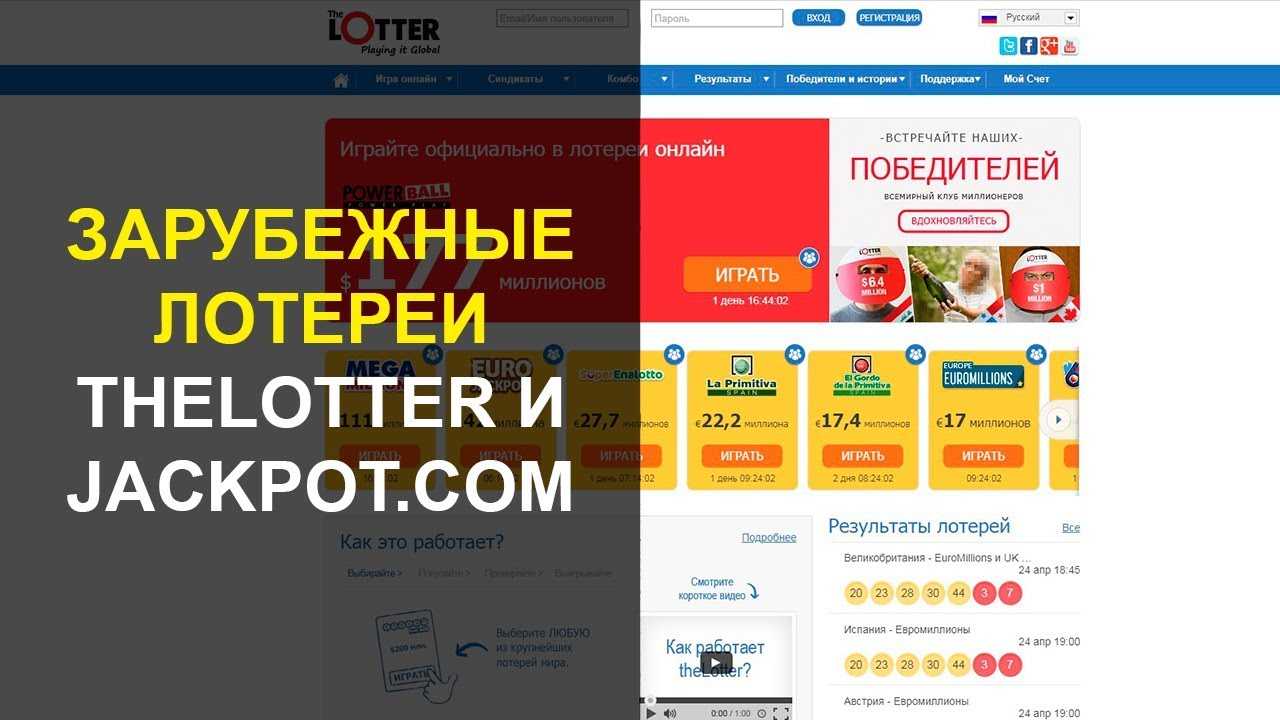 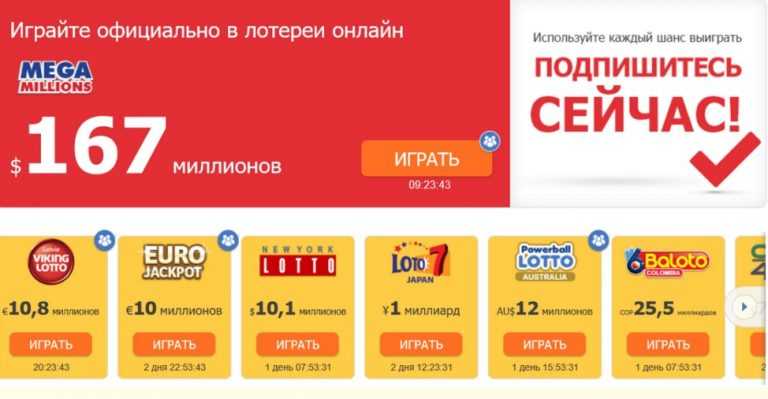 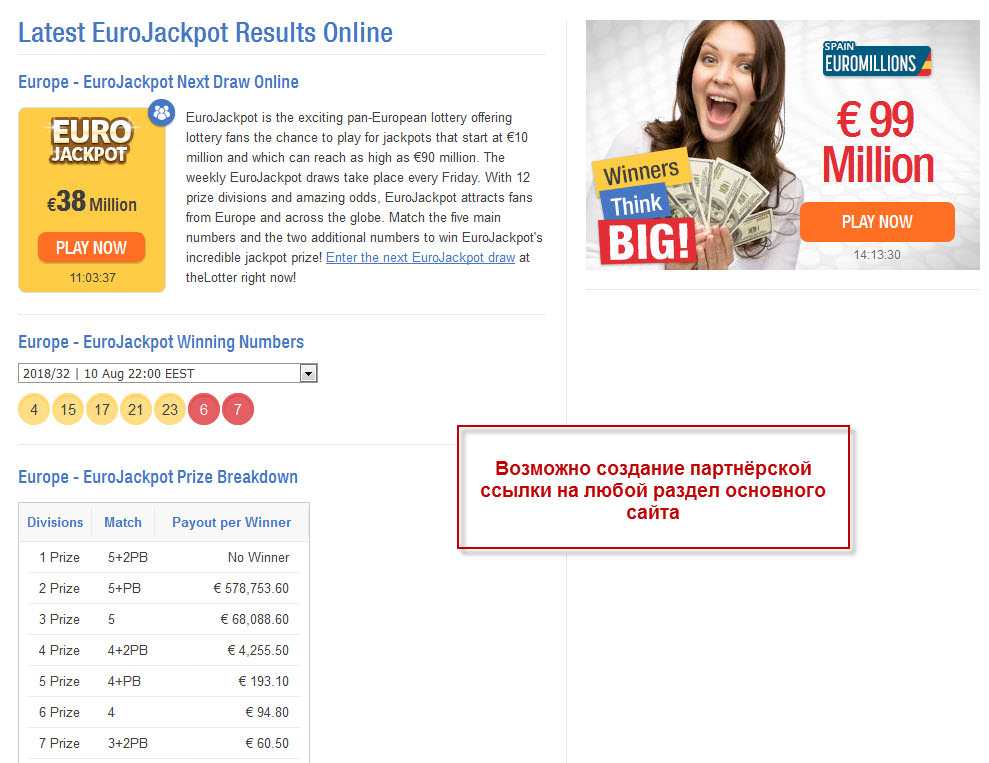 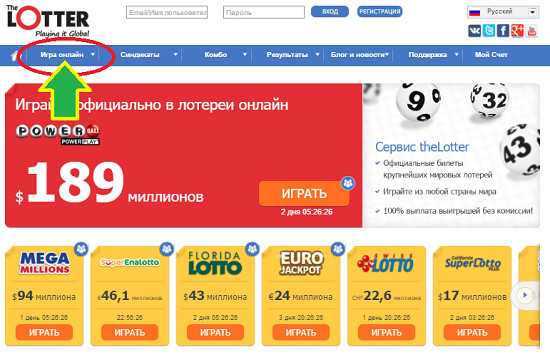 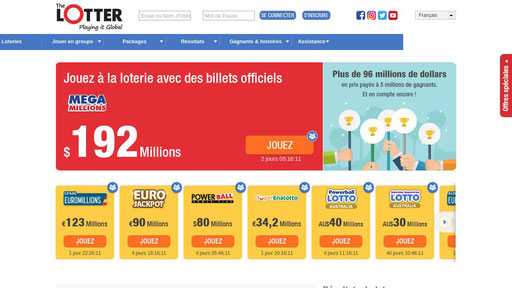 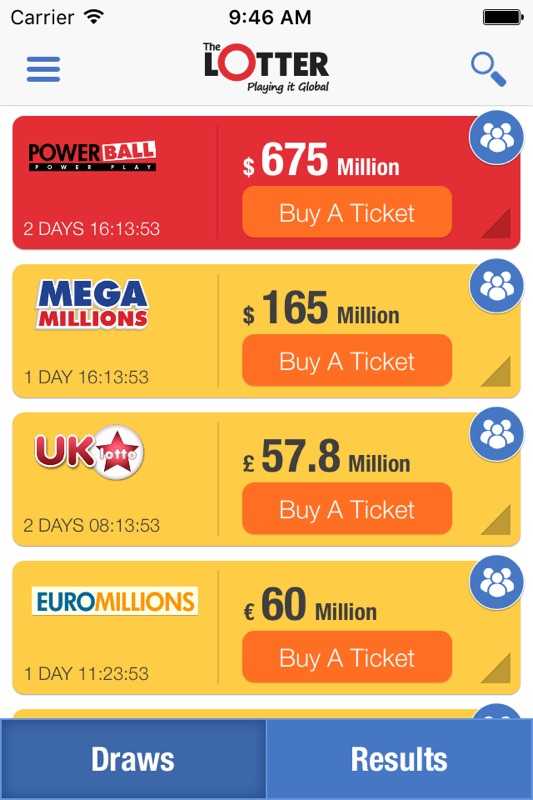 So that, who owns the information, he owns the world. Learn the features of lottery games and then you will not fall for a similar bait.