The Eurolotteryticket website is a website, where a large amount of information about European lotteries and intermediaries is presented. They write, that they don't sell lotto tickets online, however by clicking the "Play Now", the player goes to the famous site TheLotter, who has been breeding people for years. But before that, how to expose this resource, consider, what this site offers.

The resource has a pleasant enough interface. It is made in blue, stars everywhere. In general, everything is like on the EU flag. The banner is immediately striking, centered, where the EuroMillions online lotto game is advertised with their crazy jackpot in 50 000 000 euros.

Further on the site the rules of the game in EuroMillions are described, what is the jackpot and how can you win this game. In general, they advertise this particular lottery. But, if you go to the very bottom of the site, you will see, what is suggested here to get acquainted with such lotto:

If you choose to play + lotto online in any of these lotteries, will take you to the site- intermediary Lottery Pro, which is managed by TheLotter.

SmartGuide informs, that whatever lottery you want to play, you will always be taken to TheLotter website. This resource is a hidden advertisement for a known fraudster. 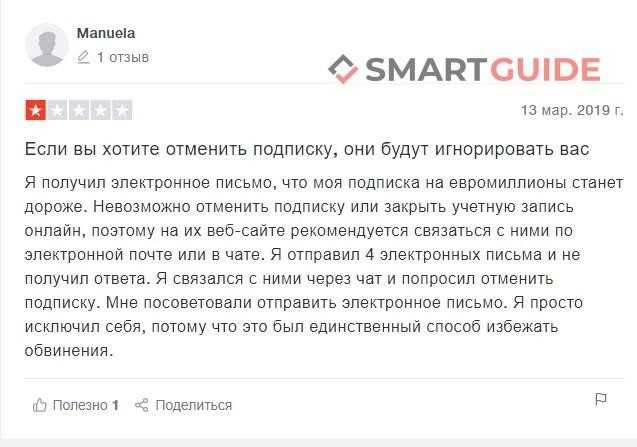 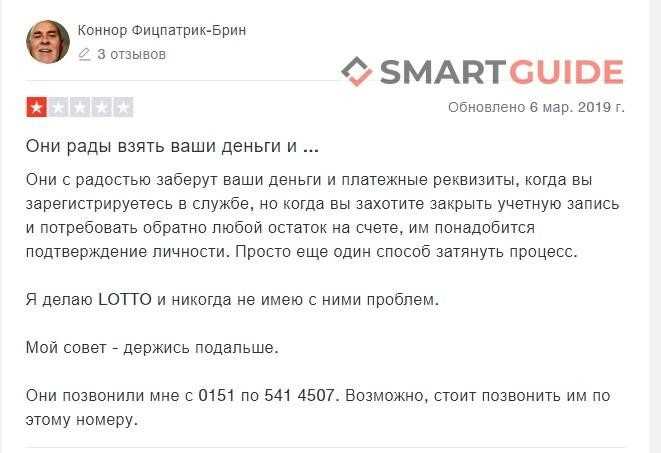 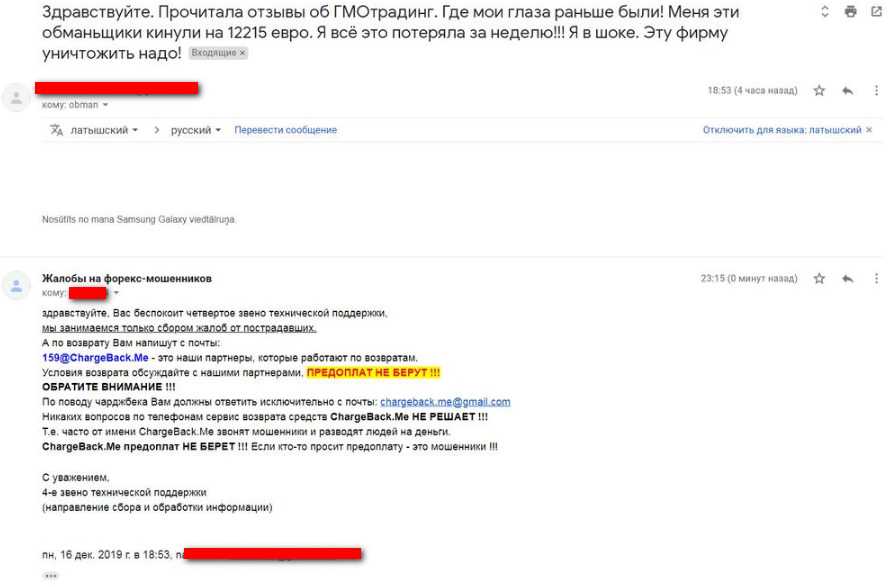 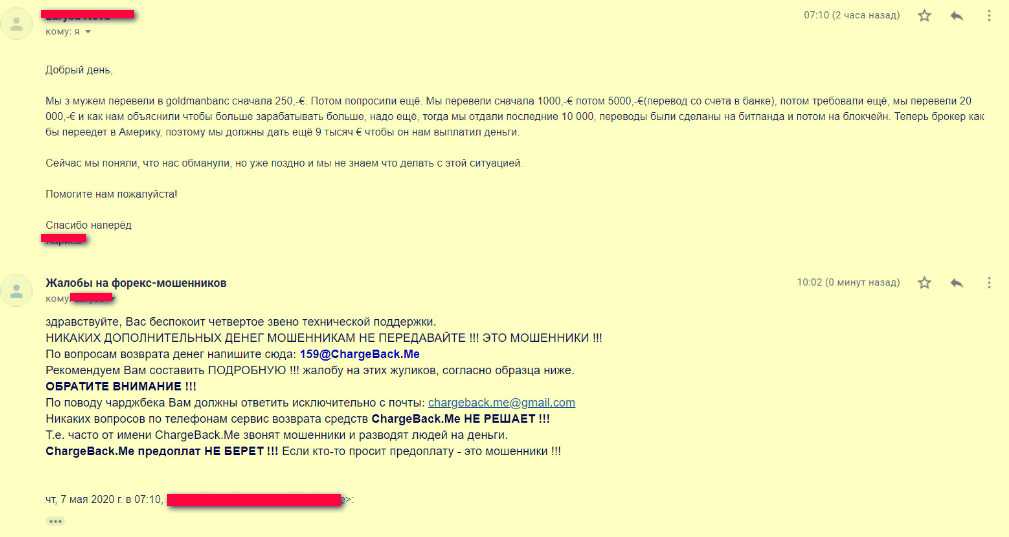 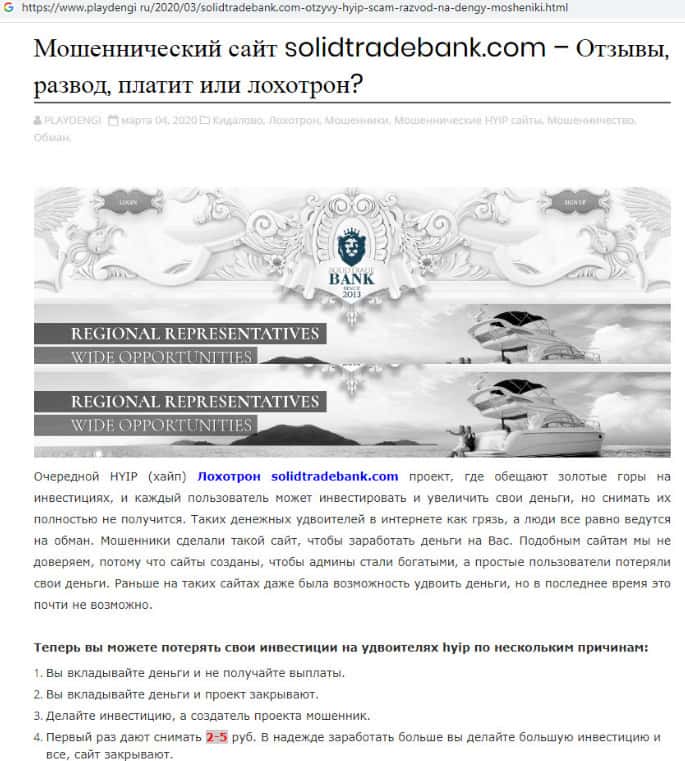 The resource offers a choice 4 language:

Since this resource is on the side of the EuroMillions game and tells, how to play online lotto legally 2020, a few words about this lottery.

EuroMillions – this is an international lotto, which was launched 7 february 2004 of the year by the French lottery Française des Jeux, Spanish lottery Loterías y State bets and by the Camelot Group from the UK. Lotto online lottery EuroMillions allows only those participants to play, who turned 18 years old, residing in one of the countries of the drawing. By the way, in some countries the allowed age of players 16 years old. Today the game is also available for participants from Andorra, Austria, Belgium, France, Ireland, Isle of Man, Liechtenstein, Luxembourg, Monaco, Portugal, Spain, Switzerland and Great Britain.

You can buy lotto tickets only at offline points of sale, Euromillion does not distribute its tickets via the Internet and through intermediaries. But at the same time, the creators do not prohibit non-residents of the country from playing their game. Then the question arises by itself: How to play, if i am in another country?»The answer is simple - play through intermediaries. The only problem is, that finding an honest agent is difficult, or rather unrealistic. Even the Eurolotteryticket website, is not an intermediary per se, he is a referral in TheLotter scam.

How to deal with scammers?

Scammers like Lottothrill are dangerous, that they create a beautiful and bright website, where world lotteries are advertised and offered to play. If you are new to this business, it is easy to react to it

In order not to fall for the bait of fraudulent intermediaries, pay attention to the following:

Do not link your payment card to the Lottothrill service.. If you ignore this moment, then the fraudster will write off money from your account, under the guise of buying tickets. It is best to have a separate card, which will have a small amount of money, clear for the game.
Subscriptions 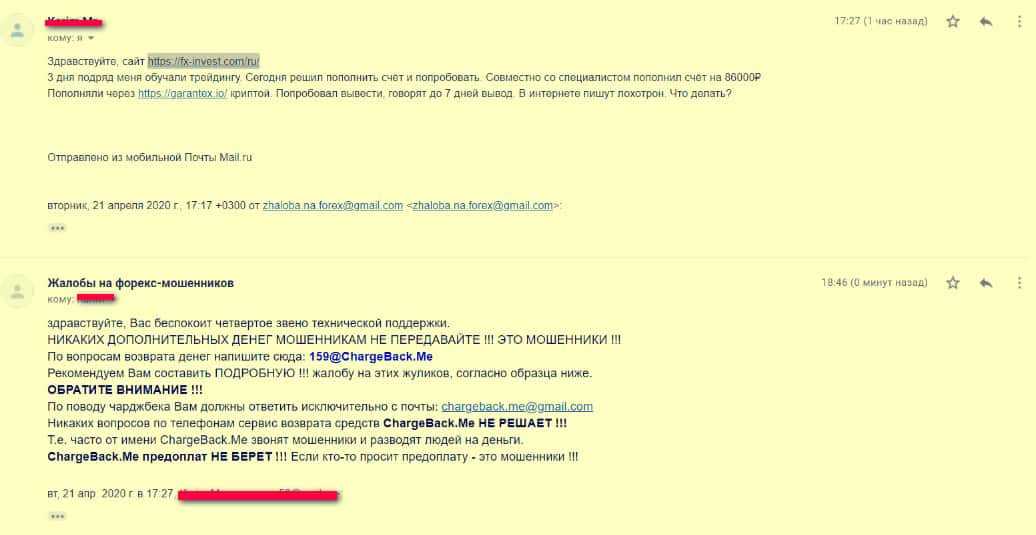 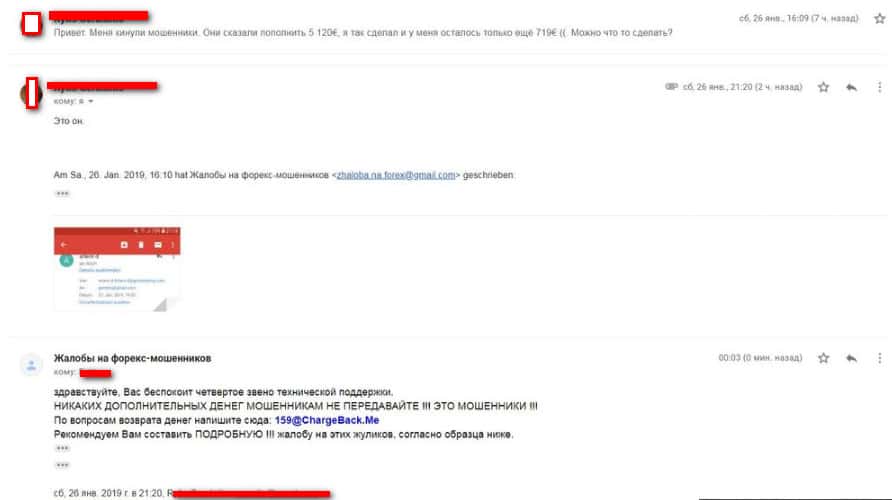 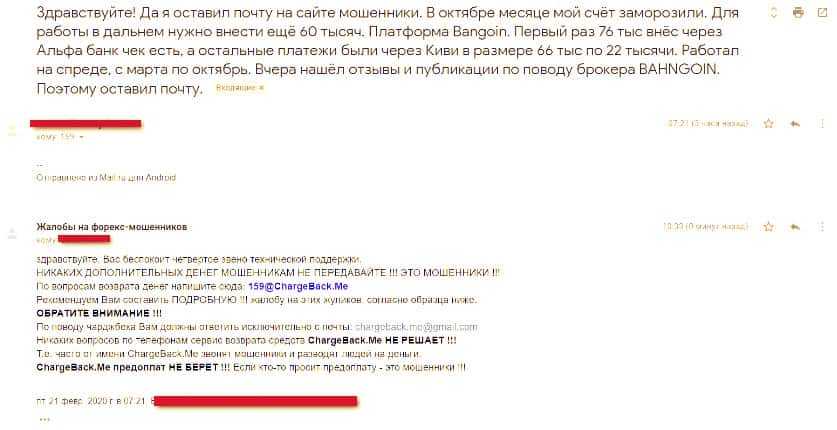 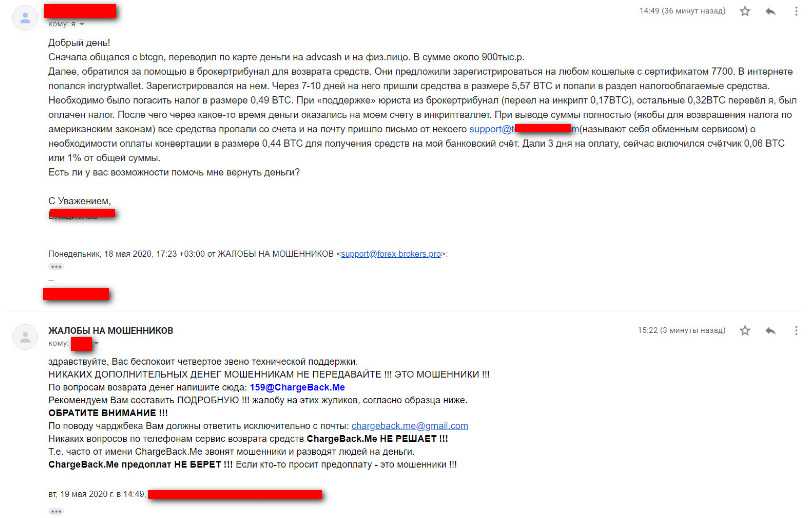 Pay special attention to this. Never put a tick in the box "agree to subscription"

Not excluded, that the resource automatically activates this function and then you need to deactivate it yourself. By simply removing the check mark. Why subscription is dangerous? Without your consent, they will buy a ticket for group games or world-class lotteries with a huge jackpot. Although in fact no one buys anything, money is simply debited. And here is the first point, which we wrote about above. It's interconnected!
Do not click "agree to the terms" if you have not read the very terms. As practice shows, smart scammers write the most important conditions in small print. Gambling people ignore it, and then suffer. Read carefully footnotes and small lines.
Oral agreement. Do not in any way conclude any verbal agreements. Otherwise you will find, that they never agreed to accept the newbie bonus, but turned to the manager with a request to sell you a VIP ticket package.
Do not respond to emails with messages about sudden winnings, if you haven't bought a ticket. Can't win the lottery, taking no part in it.

The Lottothrill website has a lot of information about, how to win the lottery. They give some "Formulas for success". You don't have to be very smart, to understand, what man, knowing the way to win the lotto, will not shout about it at every corner.

If so, that you were thrown, call the bank and block your card. It makes no sense to write to the scam tech support. Any errors or system failures - excluded

It's important to react quickly.

The most memorable stories in Russia and other countries

The story of a citizen from Kazakhstan, who didn't take the million dollar prize, bypassed all the news headlines. Man bought DDF brand lottery while in Dubai. And he hasn’t come for the win yet.

In France, a man dropped a ticket, which turned out to be winning. He had to prove his rights in court. But the judge ruled, what should he pay 7,5% win the lady, who picked up the ticket. And the prize was 163 million euros. 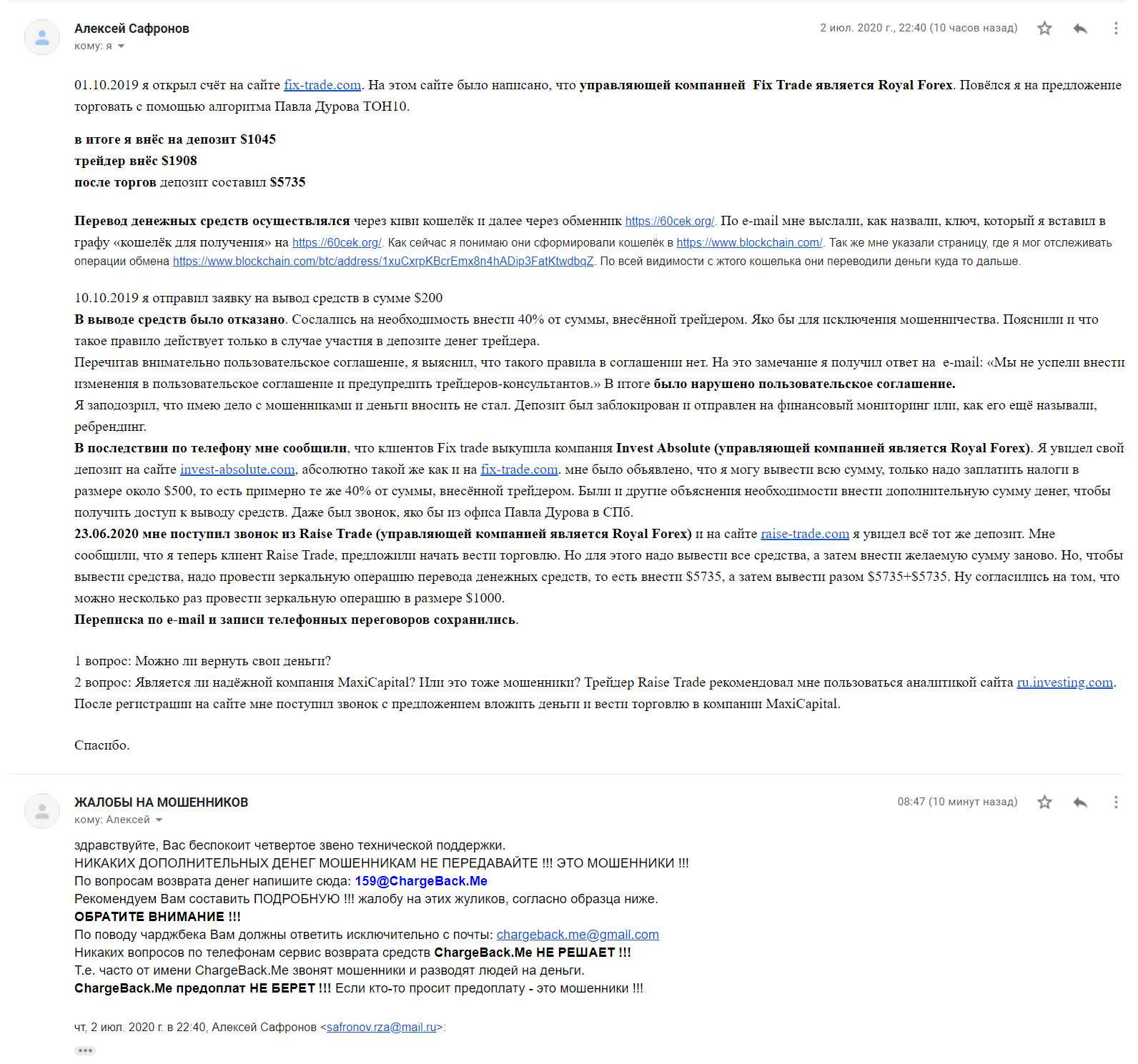 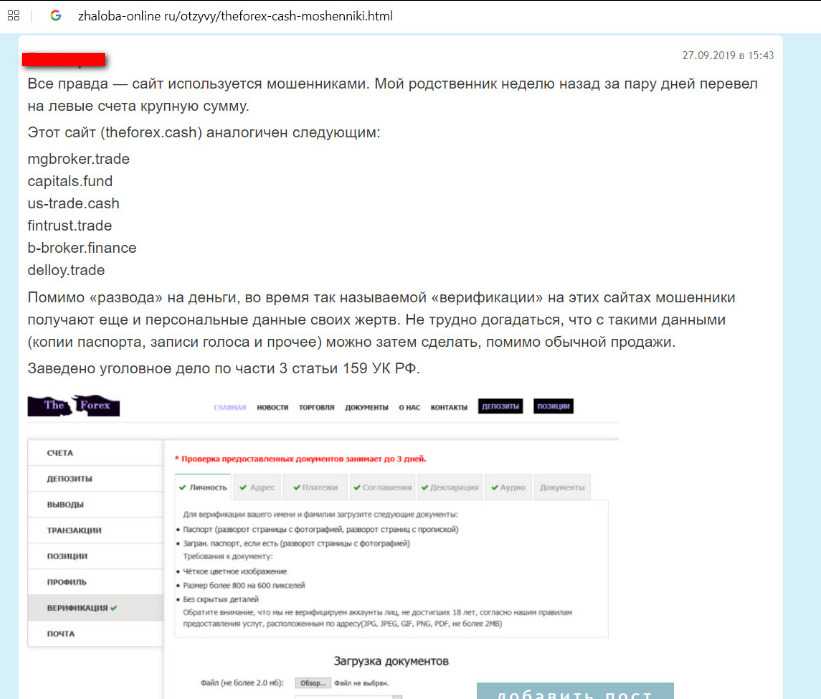 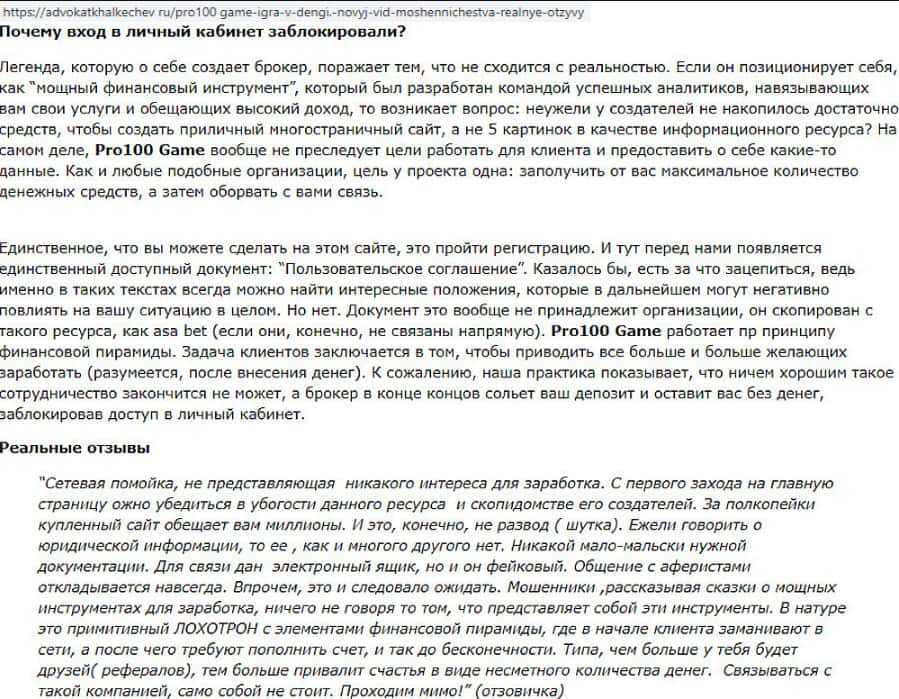 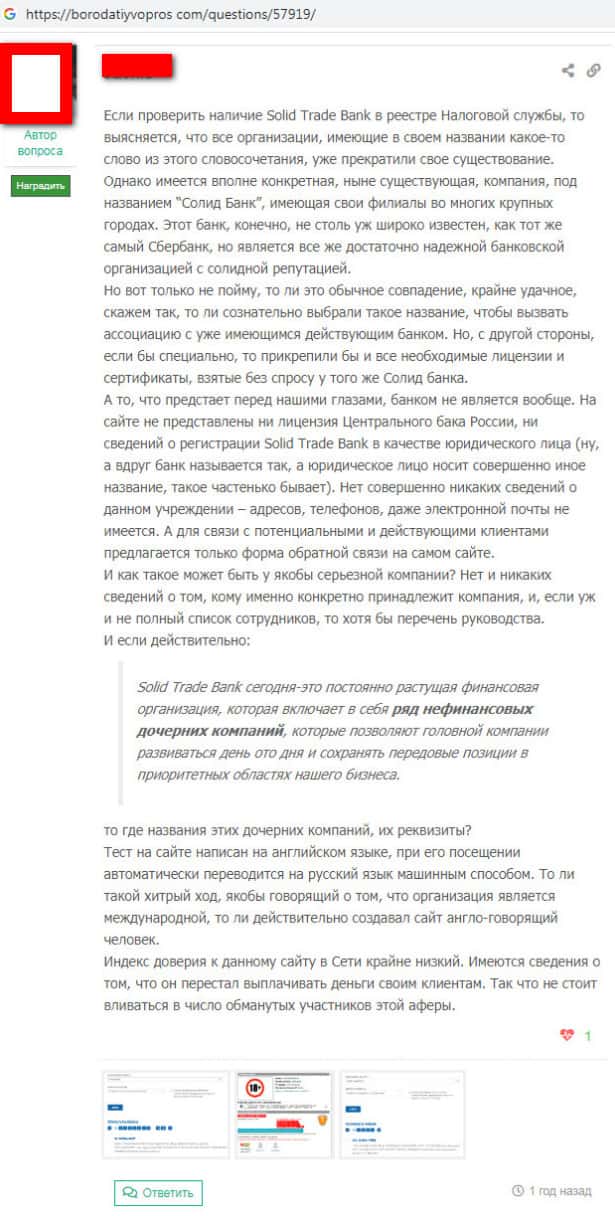 IN 2019 year in our country there were similar incidents too. Winners of the "Russian Lotto", who were supposed to 500 million, did not contact the founders of the drawing. One of them lives in Petersburg, another winner – in the Sverdlovsk region. No one knows, Why did it happen so. Experts believe, that usually in such situations the winners are away or have lost their tickets. In the second case, they may not even be aware of, that they are entitled to a prize.

Another curious story happened with an Irish guy, who participated in the drawing EuroMillions lotteries. He got a prize in 500 thousand euros. And he almost threw away the ticket, because he counted, that the jackpot goes to a citizen of England.

As for Russia, then in the summer 2019 of the year in the lottery "Rapido 2.0" an amazing case was discovered. A resident of the city of Ufa won a substantial amount of money: near 6,5 million. But the amount remained with the organizers: no one came for her.

According to "Stoloto", this year in Russia there is a record holder for unclaimed winnings. One winner, about which nothing is known, did not take 10 million rubles. And the total amount of money, not demanded by players, is about 2,8 million.

American resident Richard Biar bought a ticket on behalf of his wife and won a prize in 250 one thousand dollars. A feature of the situation is the fact, that the winner is seriously ill, he has liver cancer. But he managed to collect funds. And I decided to have a good rest on them.

How to participate in American lotteries from Russia

Traveling to America to play a game is not a smart decision. Flight and hotel costs will be big, and the chance to win the top jackpot is illusory. 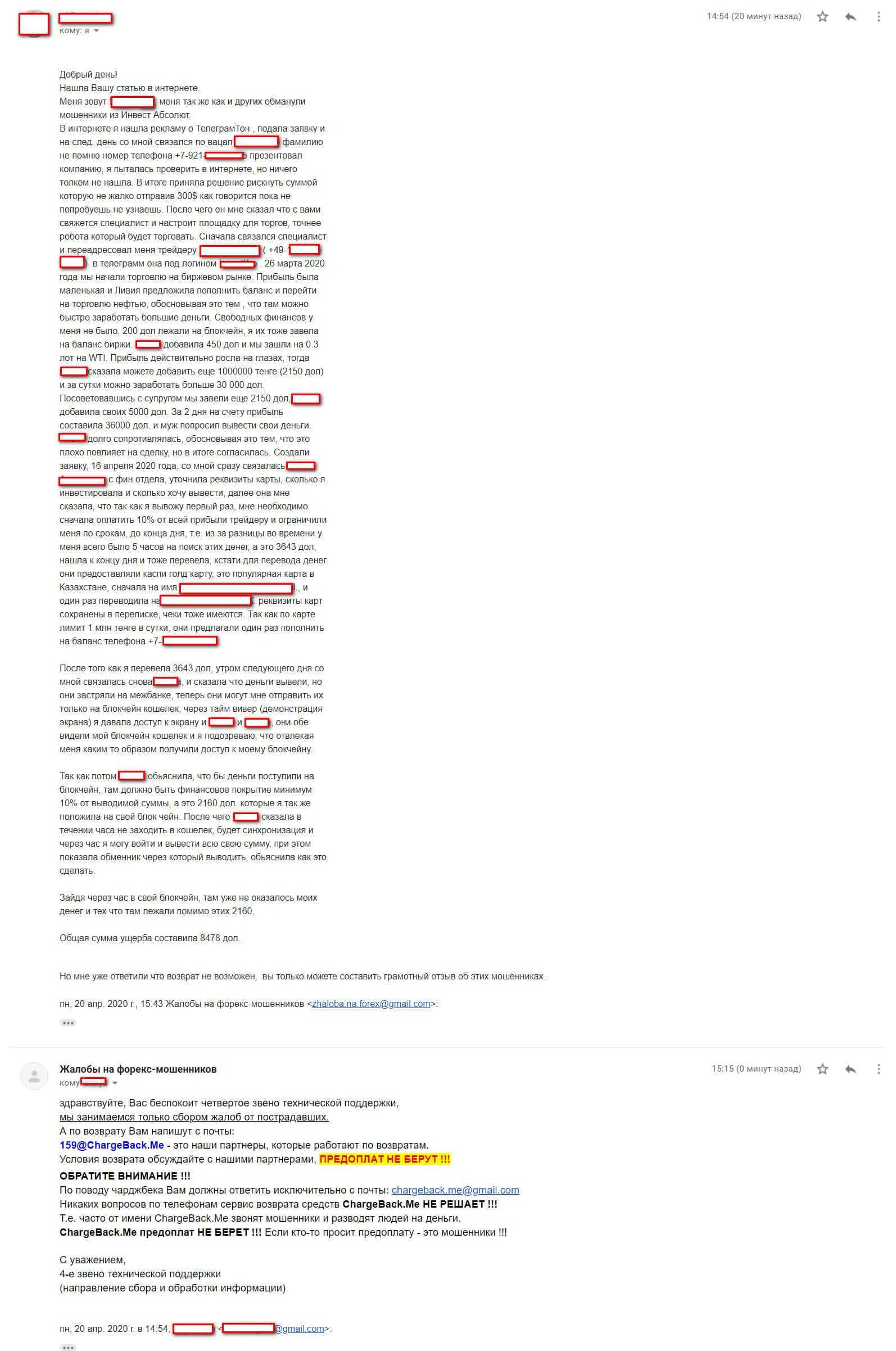 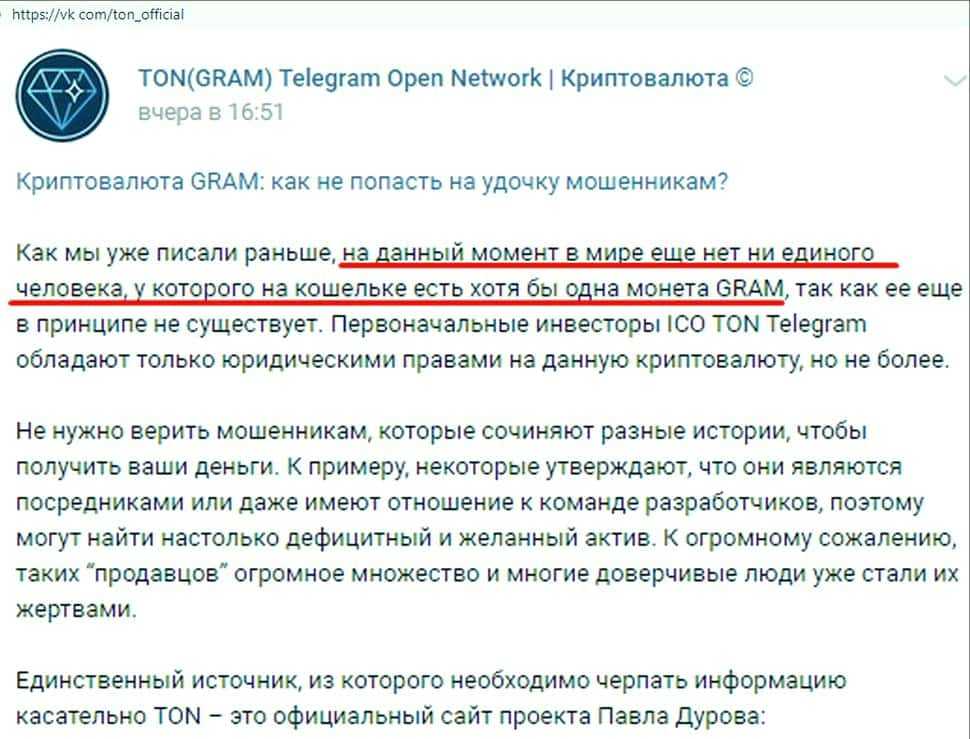 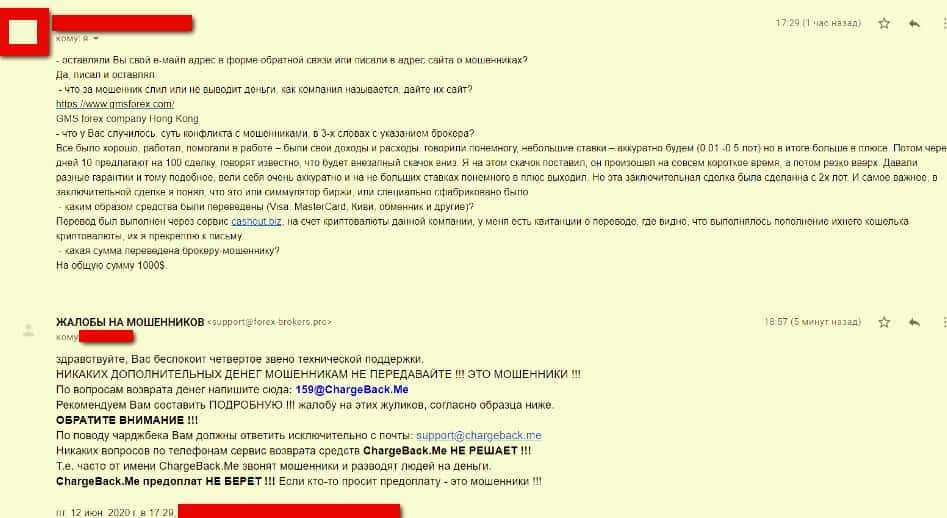 Reseller services are a compromise solution. They enable Russian residents to take part in sweepstakes, held in the United States. There are many similar companies, among which TheLotter is considered the most reliable.

How to use TheLotter services

More than fifty of the largest lotteries from other countries are presented on TheLotter website. PowerBall and MegaMillions are there too. To participate in them, you need to do the following steps.

The results of the draw are published on TheLotter website, they can also be viewed on the official portals PowerBall and MegaMillions. Although in Russia these two sites are blocked.

There are several reasons to focus on this intermediary.. It has a number of advantages over other companies of its kind.

Foreigners wishing to participate in the American drawing do not have many alternatives to choose the right decision. For this we will have to go to the USA and buy tickets there.. Or choose a reliable intermediary. TheLotter guarantees that you will receive your winnings when you participate in PowerBall and MegaMillions lotteries.

Euromillion
How to get your lotto win in Eurojackpot lottery
0740

Uk lotto
How to Play French Loto tickets can be purchased online
0303
More 100 000 000 $ waiting for you in the main supermarket of lotteries from all over the WORLD! Start Winning! →