The biggest win in the world 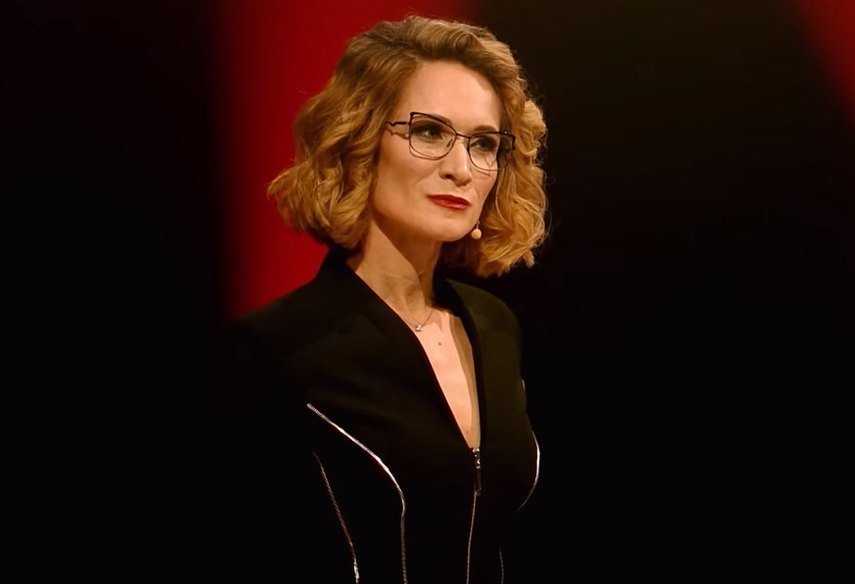 This amount cannot be said to be “the biggest win in poker”, seeing a number series $ 18 346 873, you can only be reverently silent. Whole stacks of tight green packs on a cart were brought by Antonio Esfandiari for winning The Big One for One Drop in 2012 year. It was and remains the largest poker win in the world ever.! 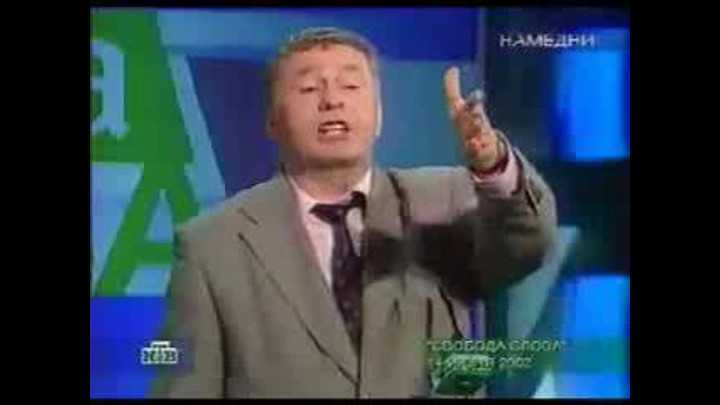 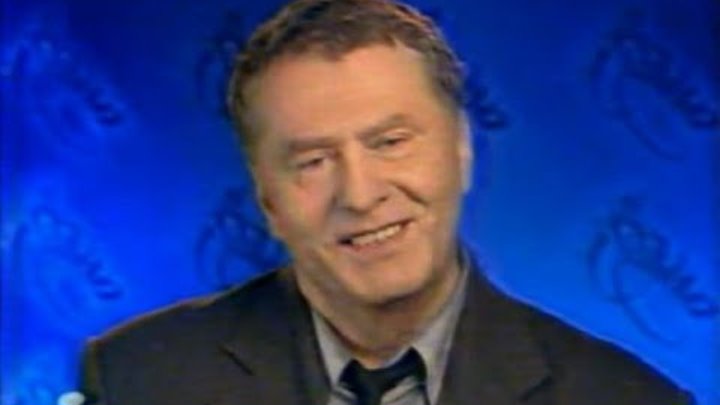 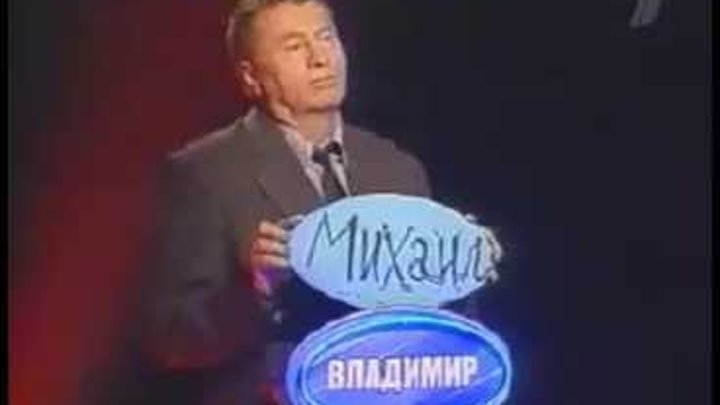 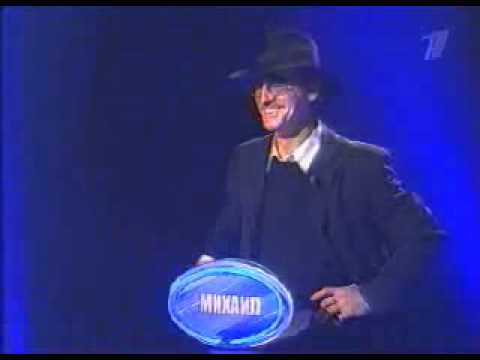 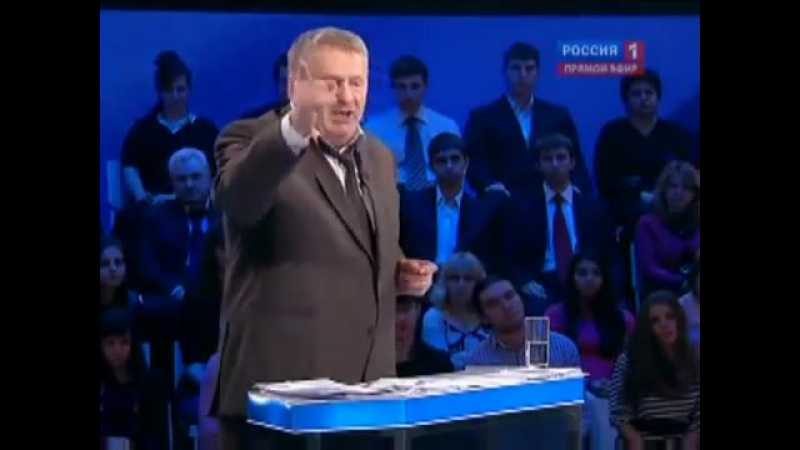 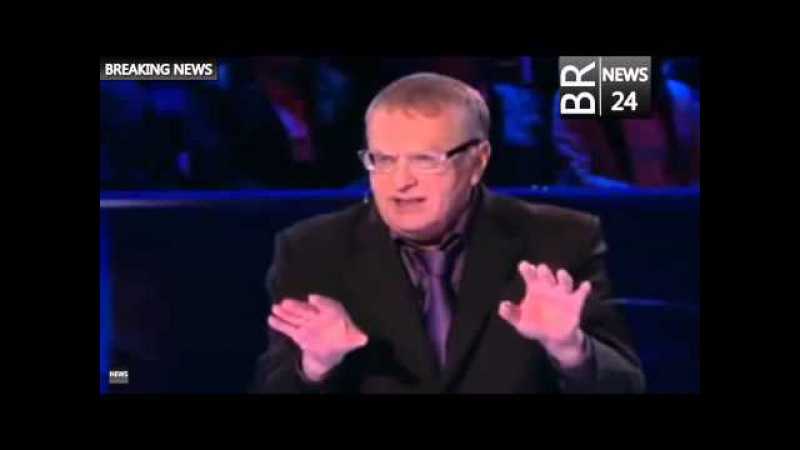 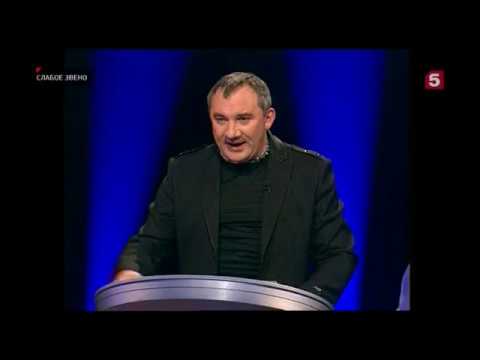 Prior to his hobby of hold'em, Antonio made a living by pulling rabbits out of a hat and bore the nickname Magician. May be, perfect mastery of the art of card tricks helped Esfandiari read the hands of opponents?! Howbeit, so far no poker champion has received such a large cash prize.

After a triumphant victory at Big One, Antonio shared his impressions with reporters: “My heart was pounding against my ribs, and was about to jump out of my chest. I tried to control my emotions, but thought, that I can become the owner of this heap of money here and now, interfered with!»Esfandiari could only compare his victory in the tournament with sex - no matter what, according to the poker player it doesn't look like. What, it remains only to take the champion's word! 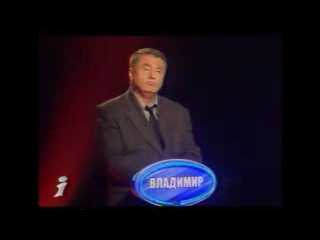 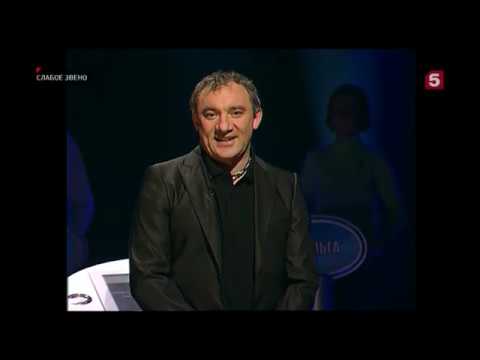 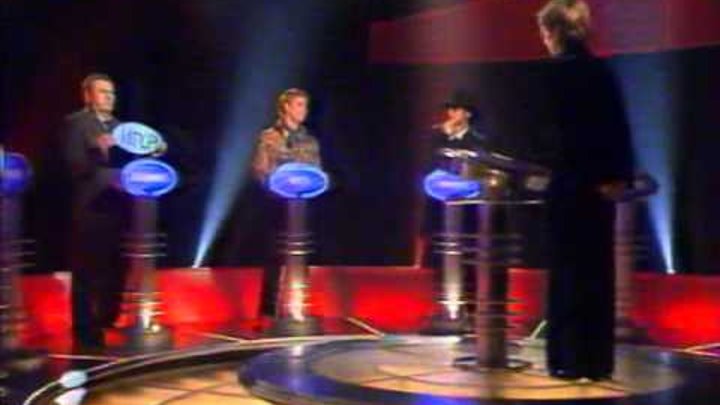 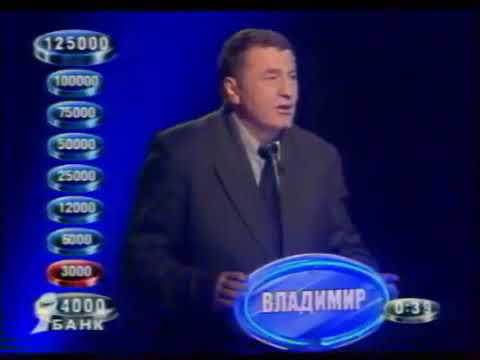 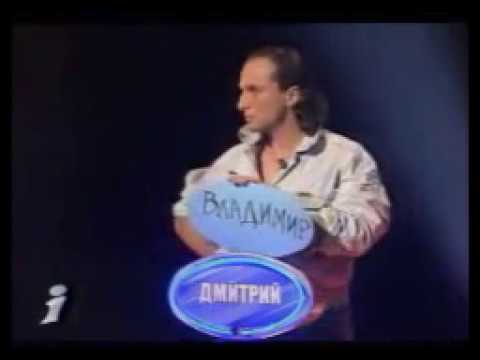 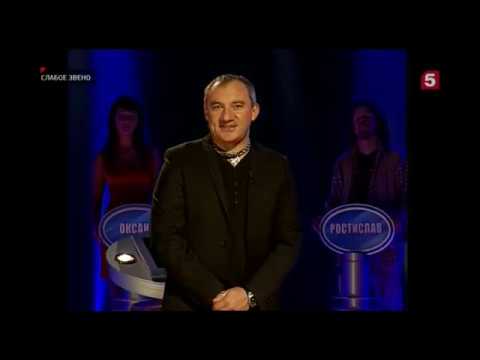 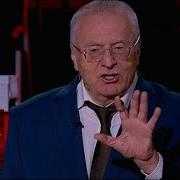 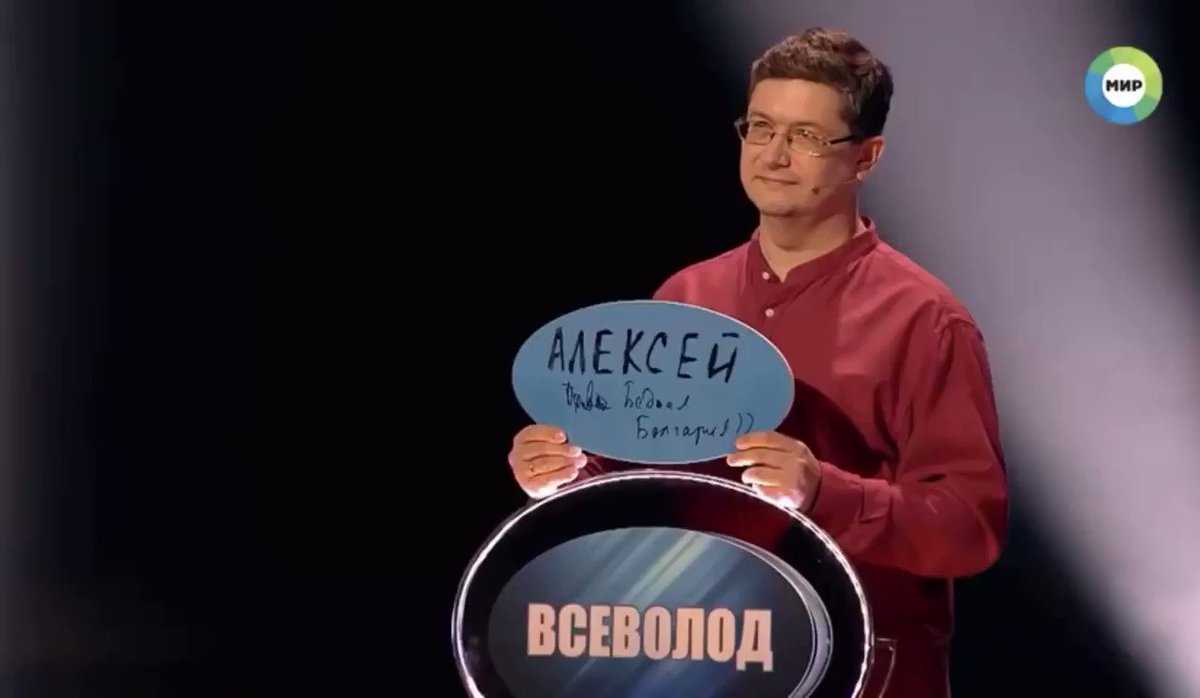