When do the Bonoloto prizes expire?

All awarded tickets have an expiration period, which is indicated on the back. Those of the Bonoloto Lottery, for example, They expire three months from the day following the last draw in which the bets have participated.

Thus, After this period, the right to receive the prize and the amount to be charged would be lost, as is the case with banknotes that have not been sold, would be for the benefit of the Public Treasury.

If the last day of the period, in the town where the payment of the winning ticket is processed, off holiday, this period would be extended by one more day.

Tax to be paid in the Bonoloto lottery.

Since the past 1 of January of 2013 The new tax regulations on Lottery prizes came into force, now all the winners with prizes that exceed the 40.000 euros must pay taxes. 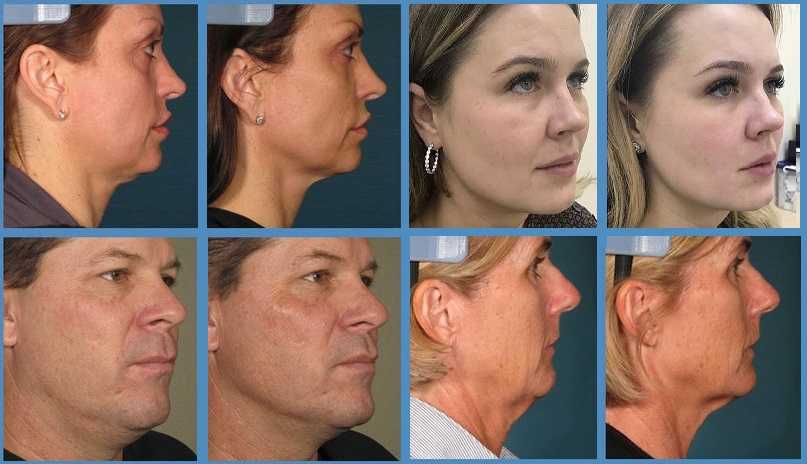 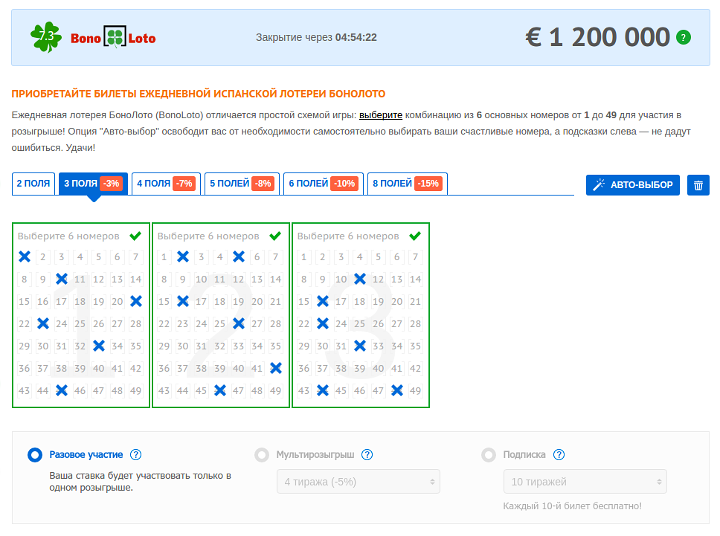 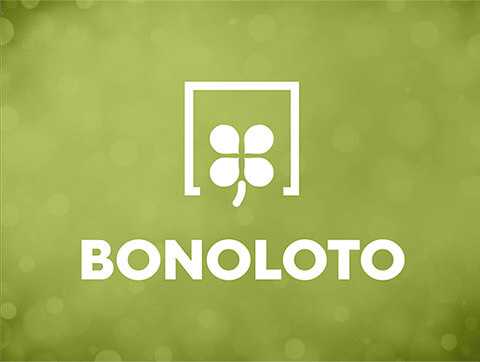 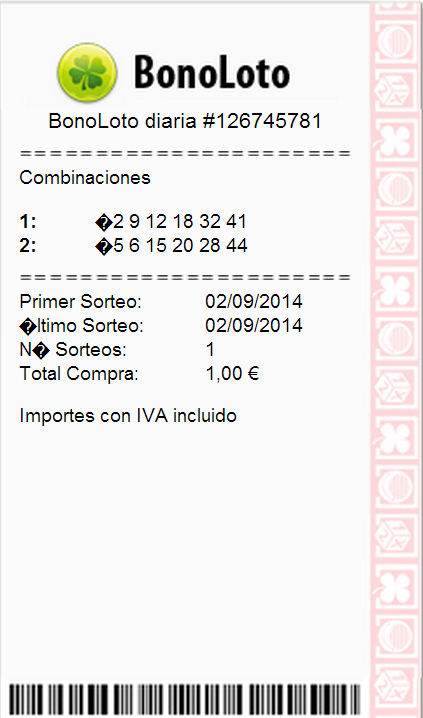 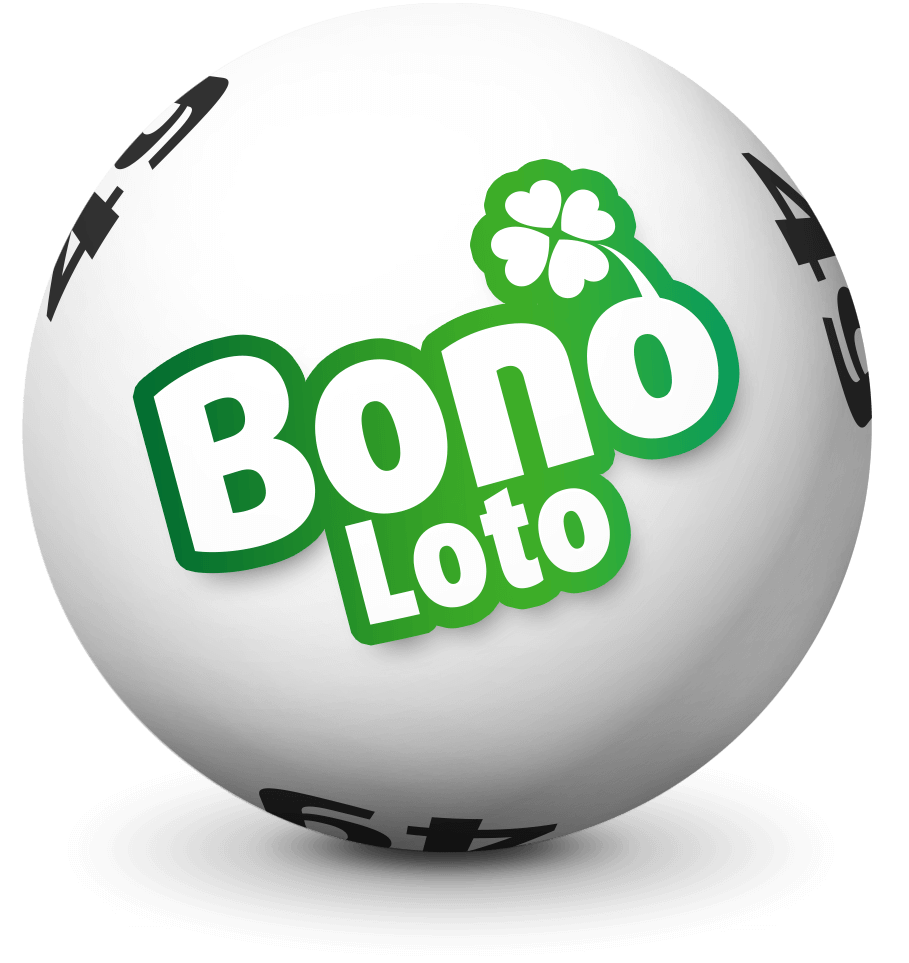 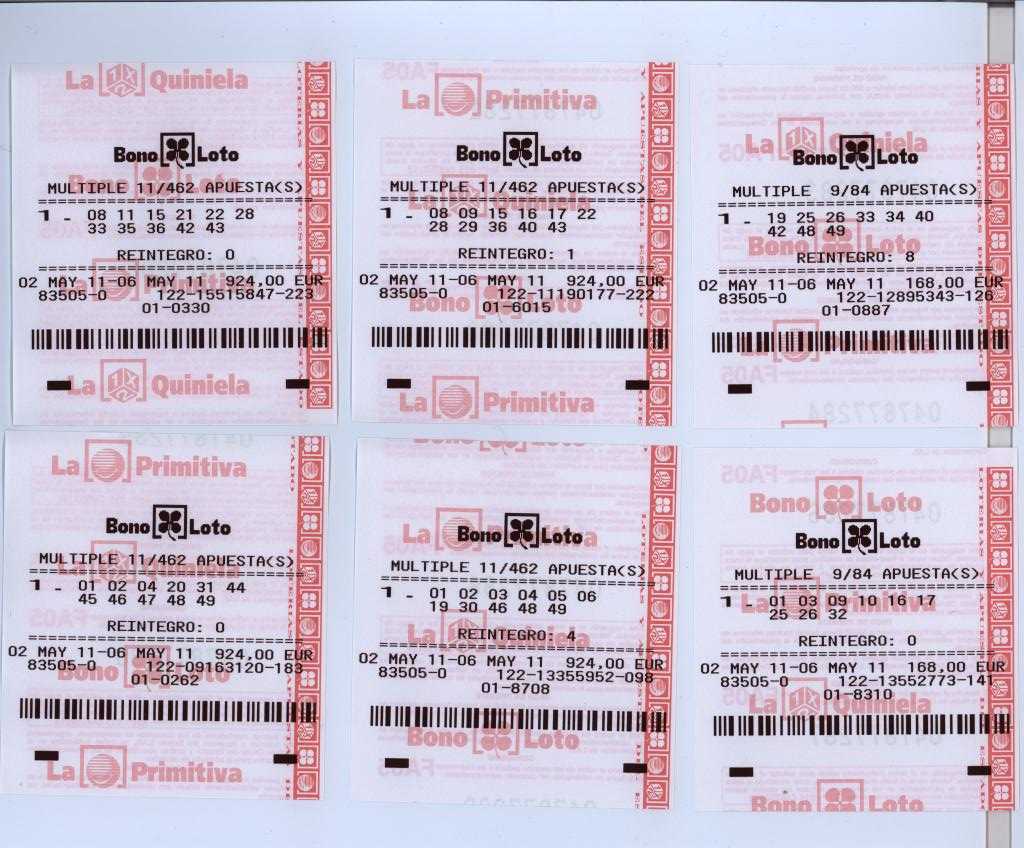 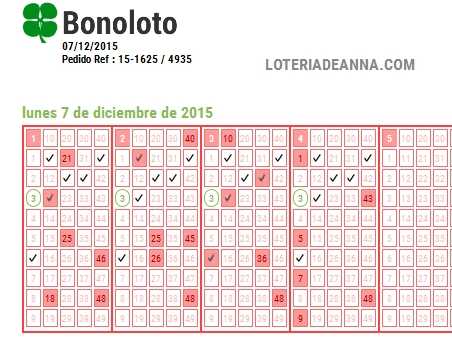 This tax regulation indicates that the 20 percent of the prize amount, as long as it exceeds 40.000 €. In this way, prizes less than 40.000 € are exempt from paying taxes.

Withholding upon receipt of the prize amount.

At the time of claiming the prize, the collaborating entity that pays us this award must make a withholding of the 20% of the amount that is subject to taxation, that is to say, of the awarded amount minus the 40.000 € which are exempt.

In the case of people residing in Spain, this withholding that is applied coincides with the tax to pay, so the lucky one already receives the tax-free amount.

In the case of non-resident winners or companies

The winners who are not residents of Spain or companies will also be subject to the withholding of the 20%, but they must indicate it the following year in their income statement or in the corporation tax to determine the final amount to be paid, making the necessary adjustments, either by double taxation or in the case of companies, computing the award as an extraordinary income from the activity.

What if the ticket deteriorates?

We must try by all means that the ticket or coupon does not deteriorate. If it was awarded and was spoiled, You should ask an official lottery center to check if the ticket matches the winning number and authorize it to be treated as a winner. 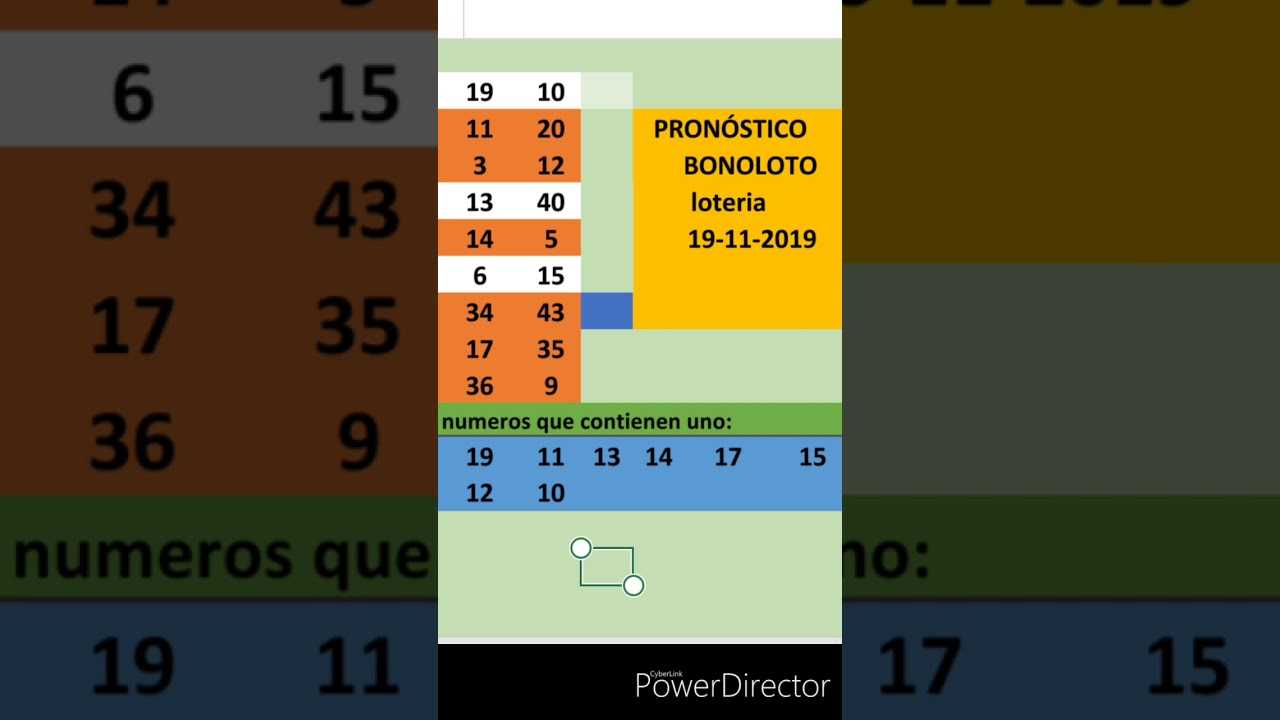 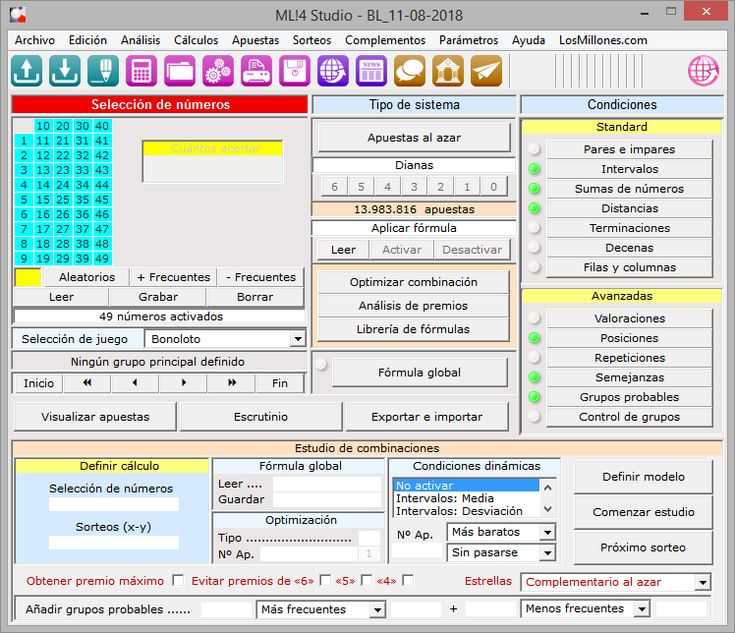 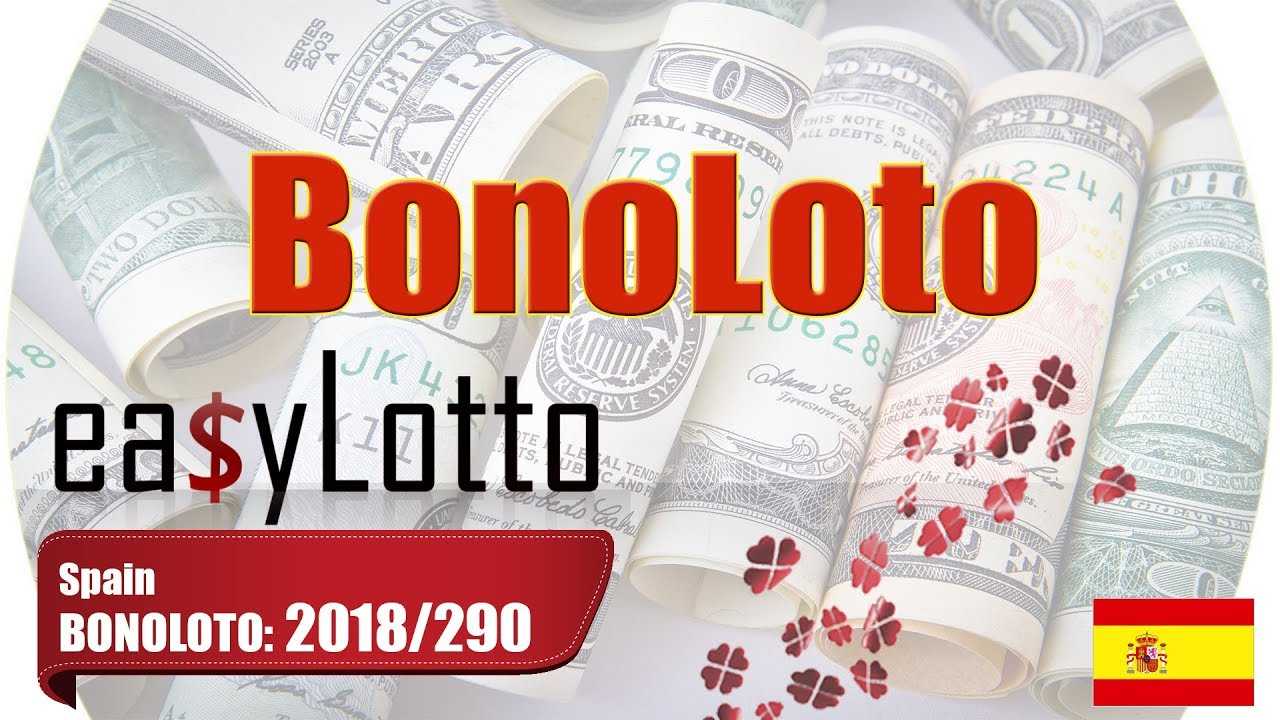 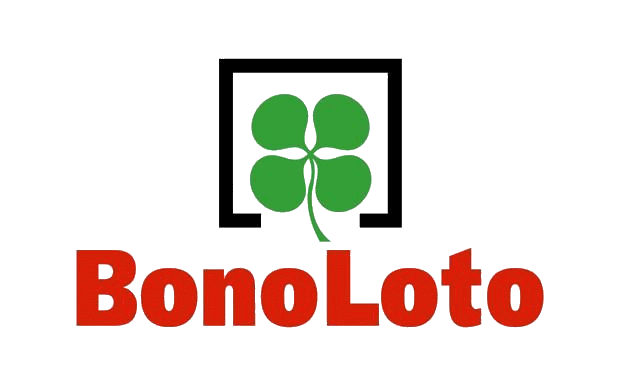 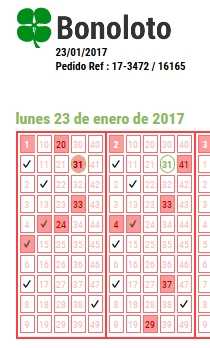 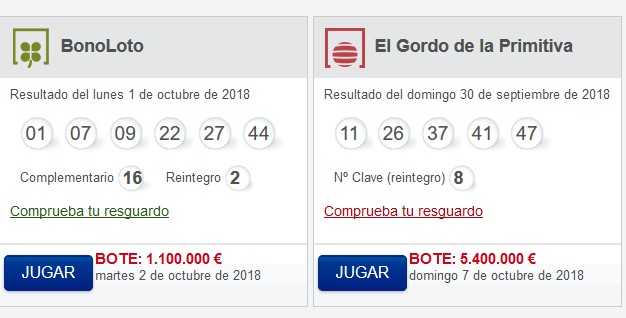 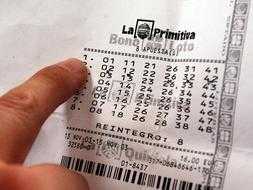 How can you get more out of your earned money?

There are several ways to get more out of the money obtained thanks to a lottery such as Euromillions, Primitive, Easy …etc. One of them is to deposit it in different financial savings products to spread the risks., managed by expert portfolios.

Another option, especially with the highest prizes is investment in real estate, although this investment would be very long term.

How to collect a winning number bought by several people?

The Registry of Tax Advisory Economists recommends in cases where a parent or any other person who wants to share the award with other people must notify the Tax Agency that the winning number has been bought by all of them.

Another thing to keep in mind is that not all Autonomous Communities discount the donation tax. Among those that do, in the case of parents to children, Madrid figure, Basque Country, Valencian Community, Navarra, Murcia, Castilla León and Castilla La Mancha. 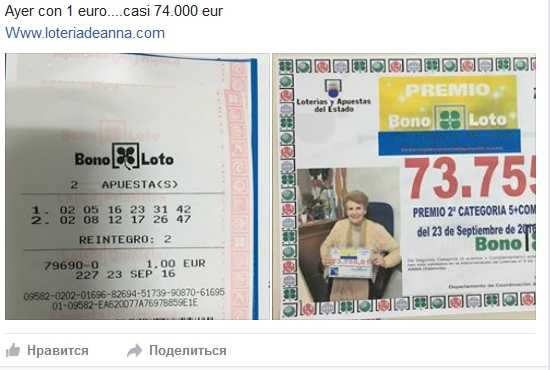 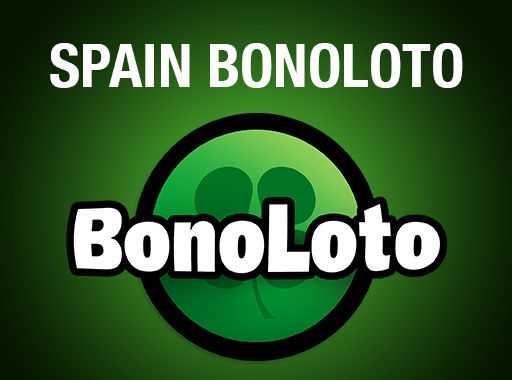 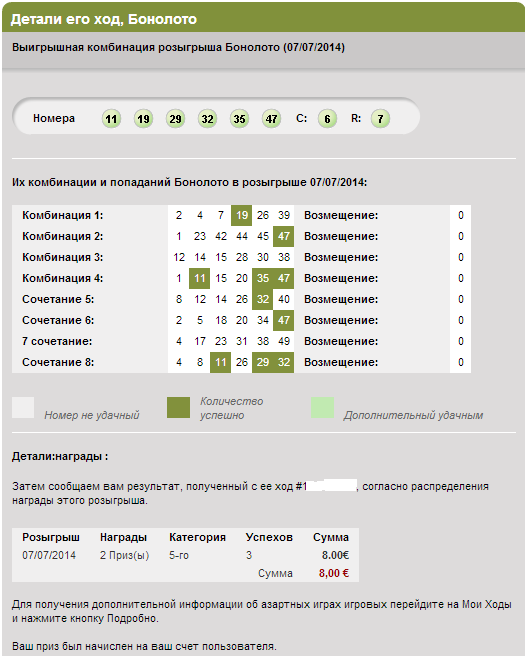 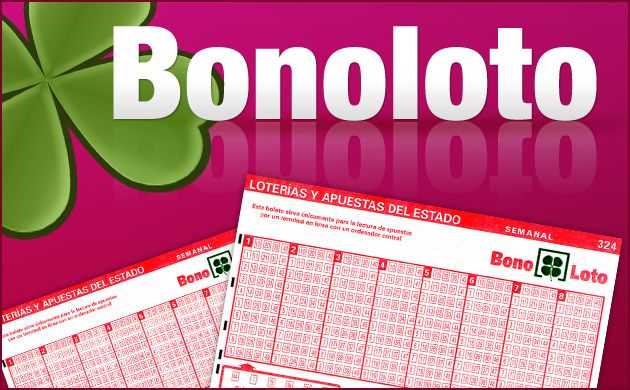 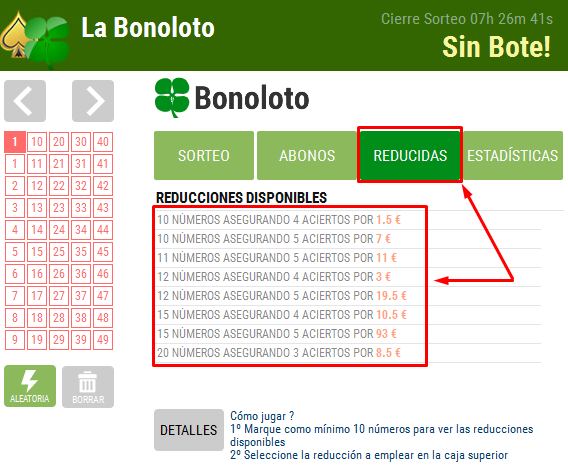 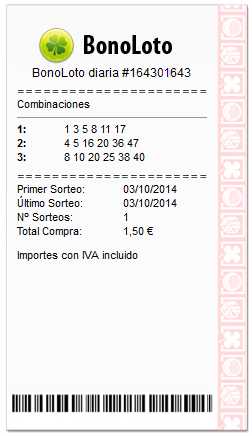 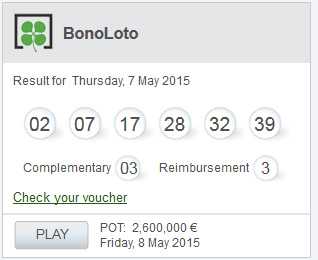 Euromillion
How to get your lotto win in Eurojackpot lottery
0745

Www eurojackpot de
The odds are good - odds of winning
0493