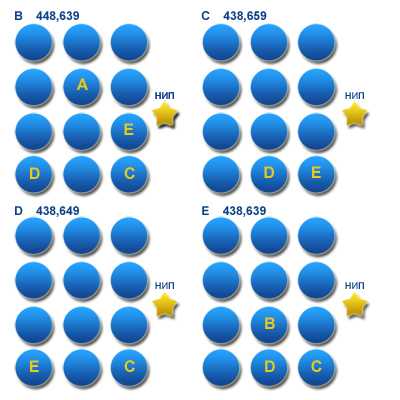 What is the essence of changes in the monetary system in PW?

As I wrote at the very beginning, instead of yuan in Perfect World is now gold (transferable currency) and silver (character-bound).

This is the currency, which is completely attached to the character – it cannot be transferred to other players, put in the bank, to the auction or to the commission. You can spend silver on interactions with NPCs (teleportation, repair and craft equipment, craft items according to drawings in your own house), as well as for pumping skills and opening the souls of a soldier. You can get silver from the following sources:

These sources were not a significant channel for the production of game currency for ordinary players., however, wild twin farms for tens and hundreds of bots received impressive amounts of yuan from them. It all went, mostly for sale for real, and binding is now a real problem for a lot of bot bots. However, not excluded, that the most cunning of them will be able to somehow get around this limitation. However, most bot farms, I hope, the end will come. 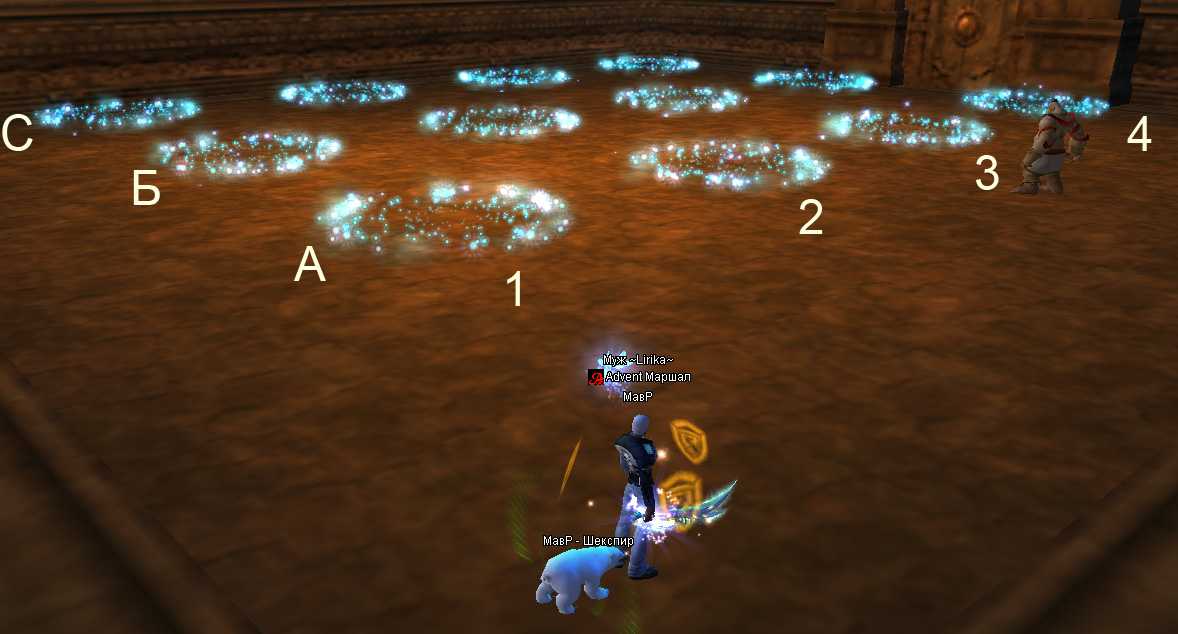 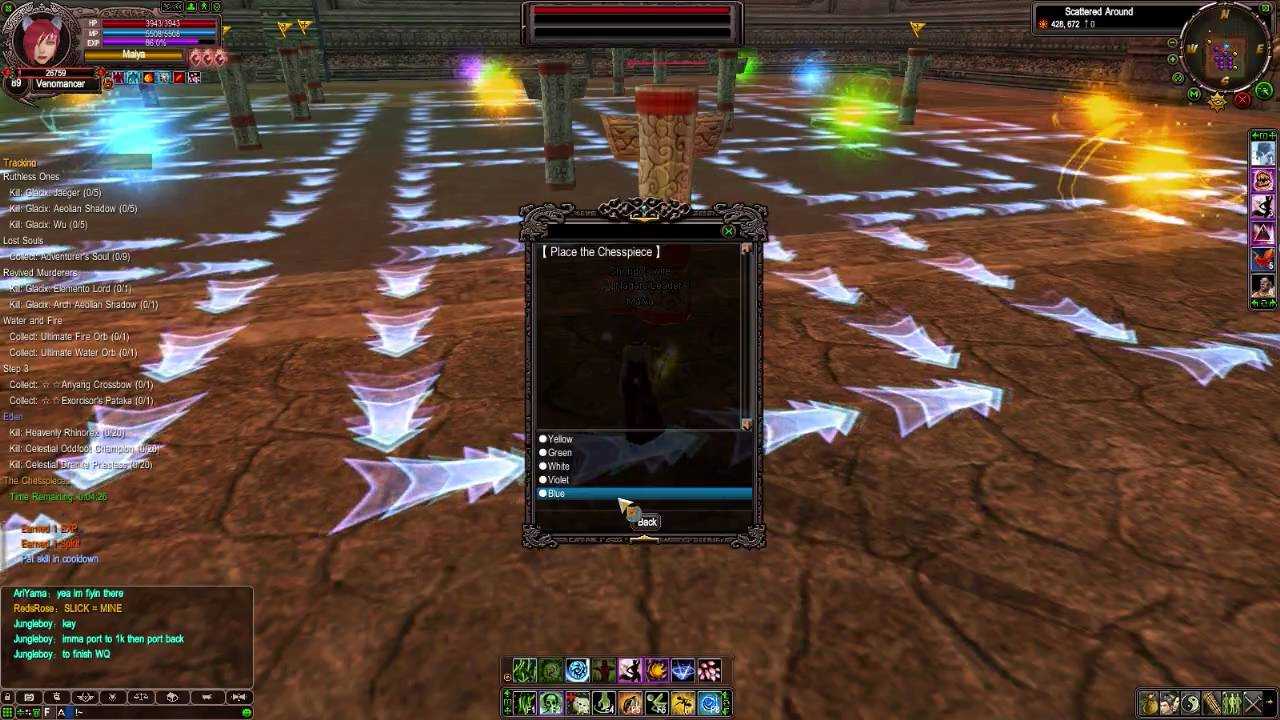 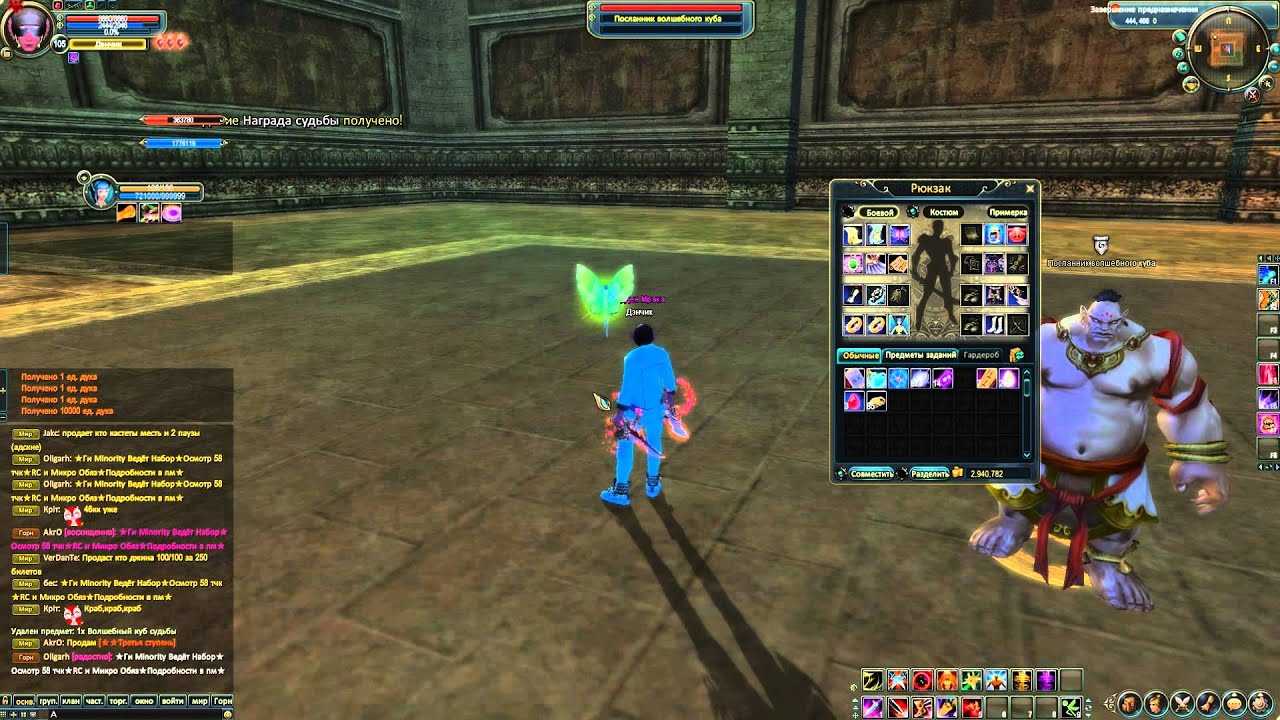 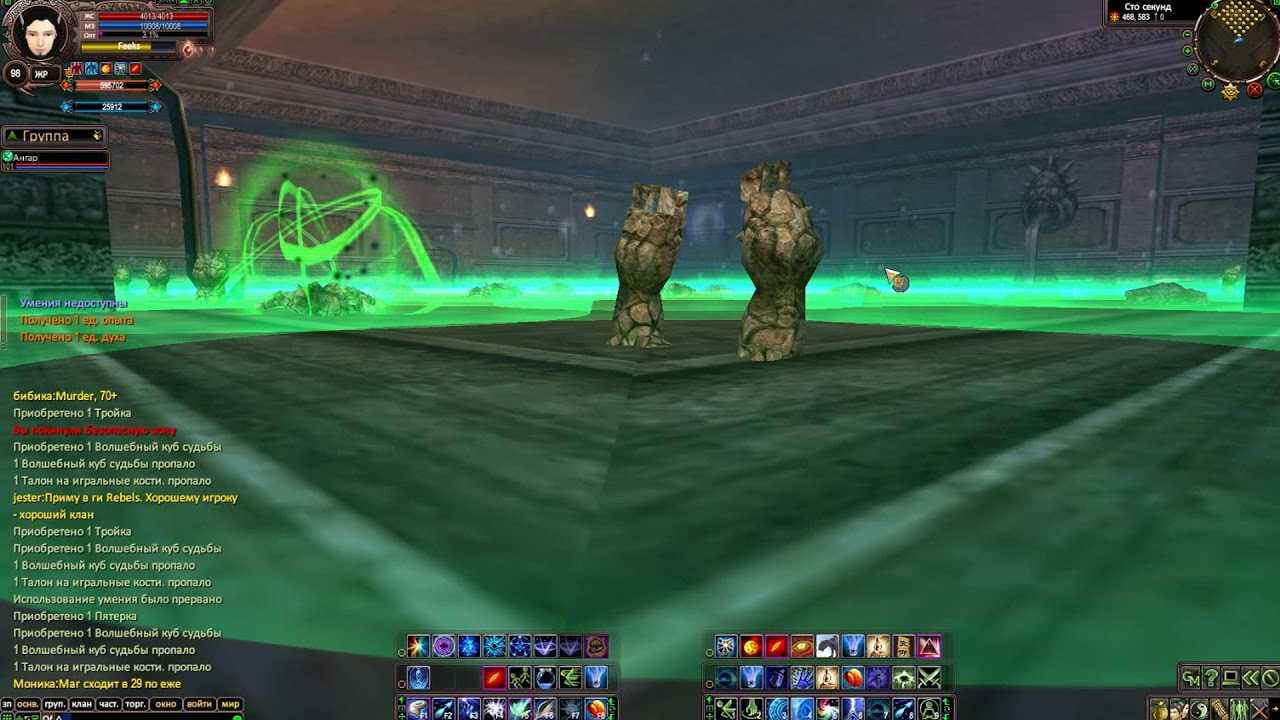 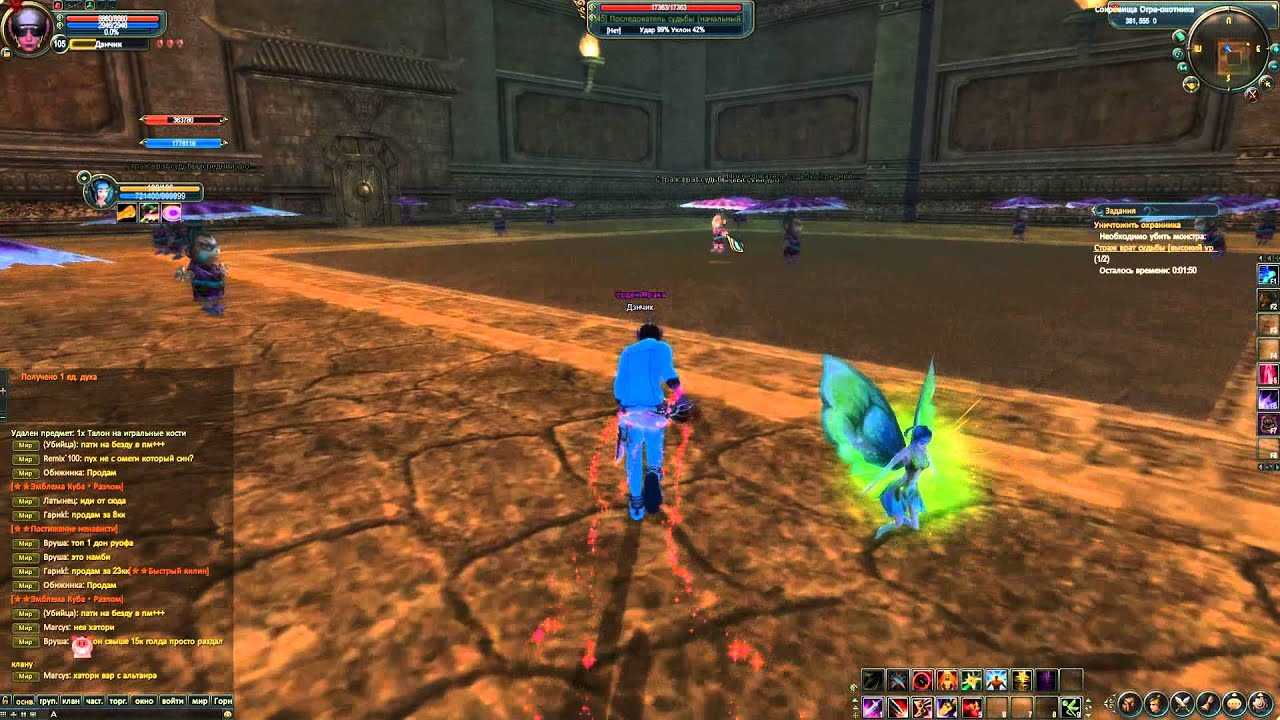 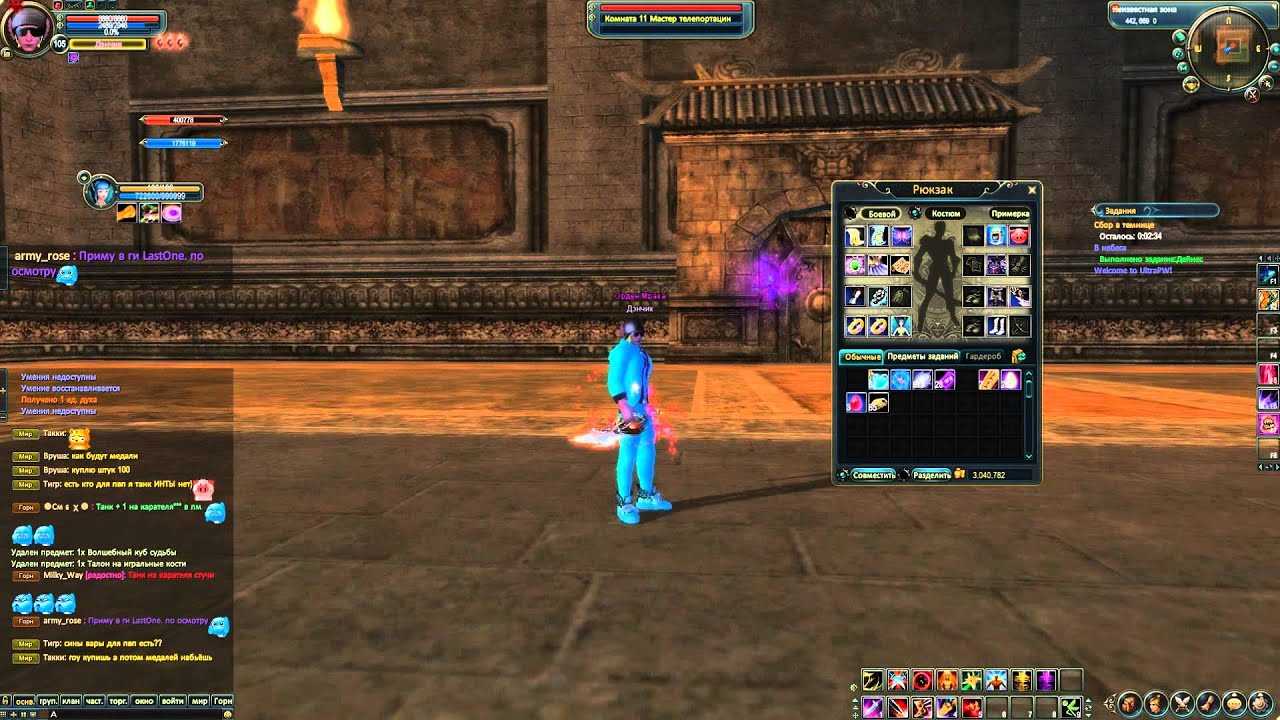 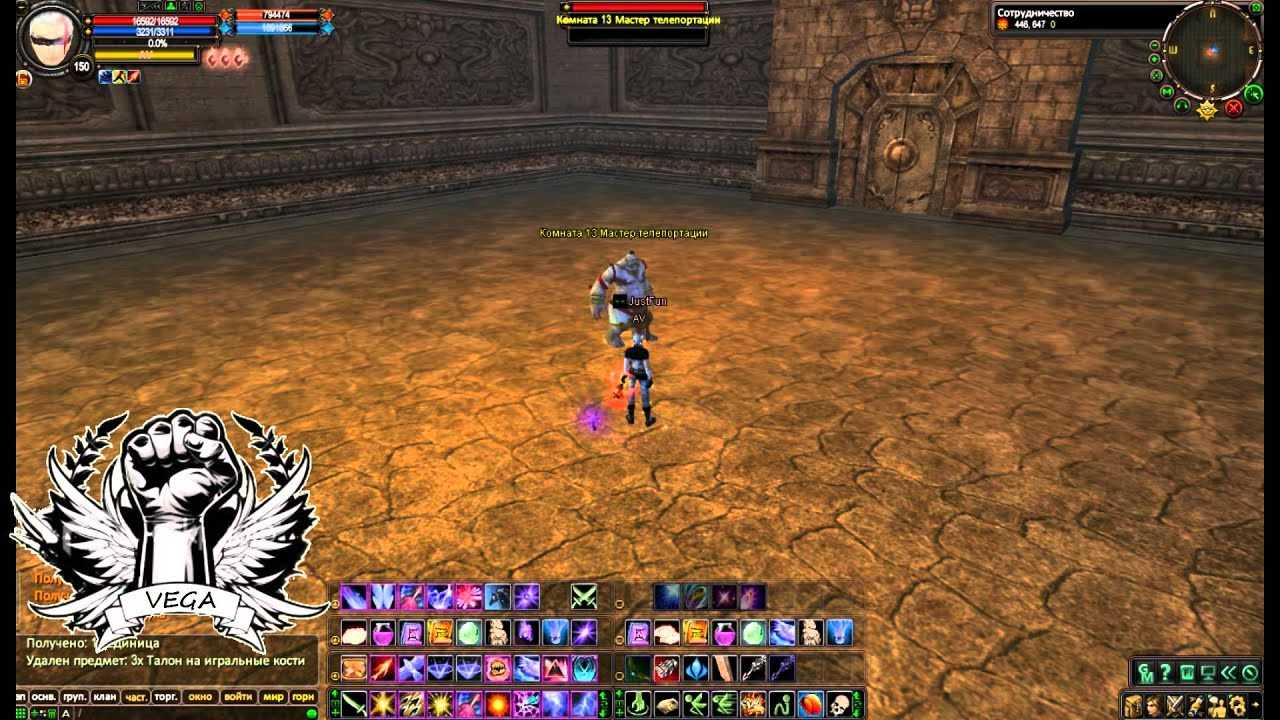 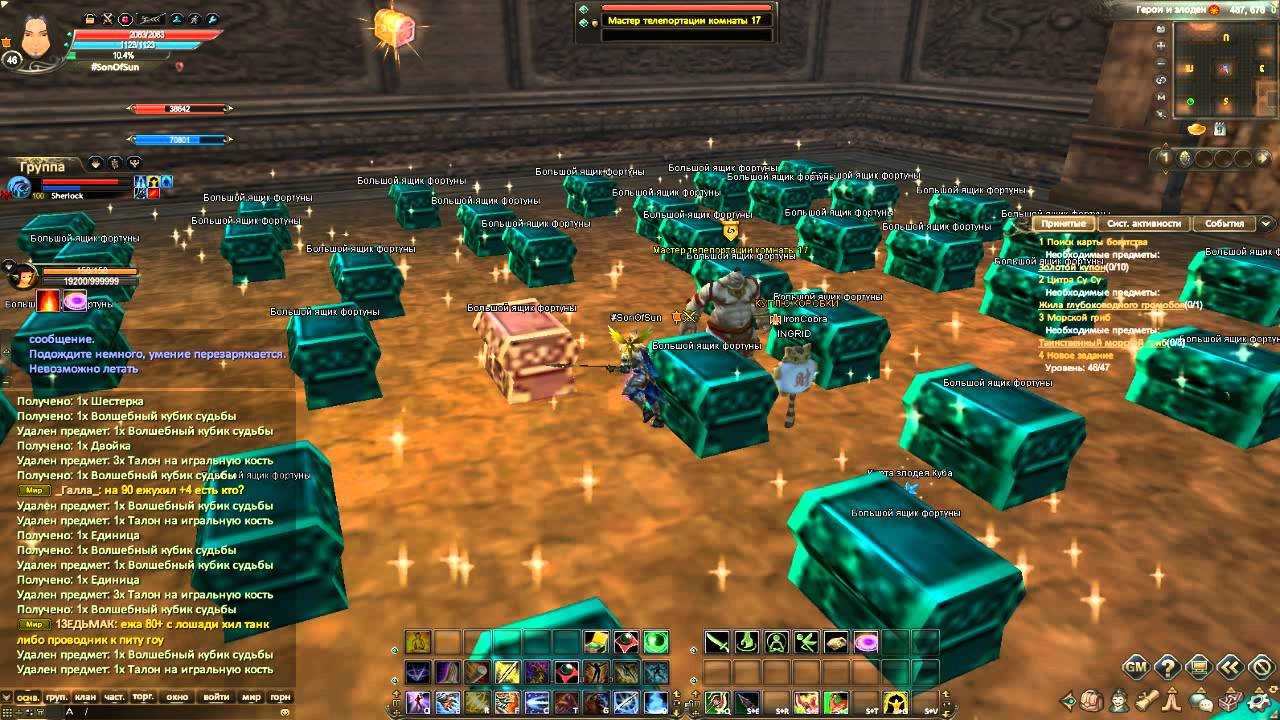 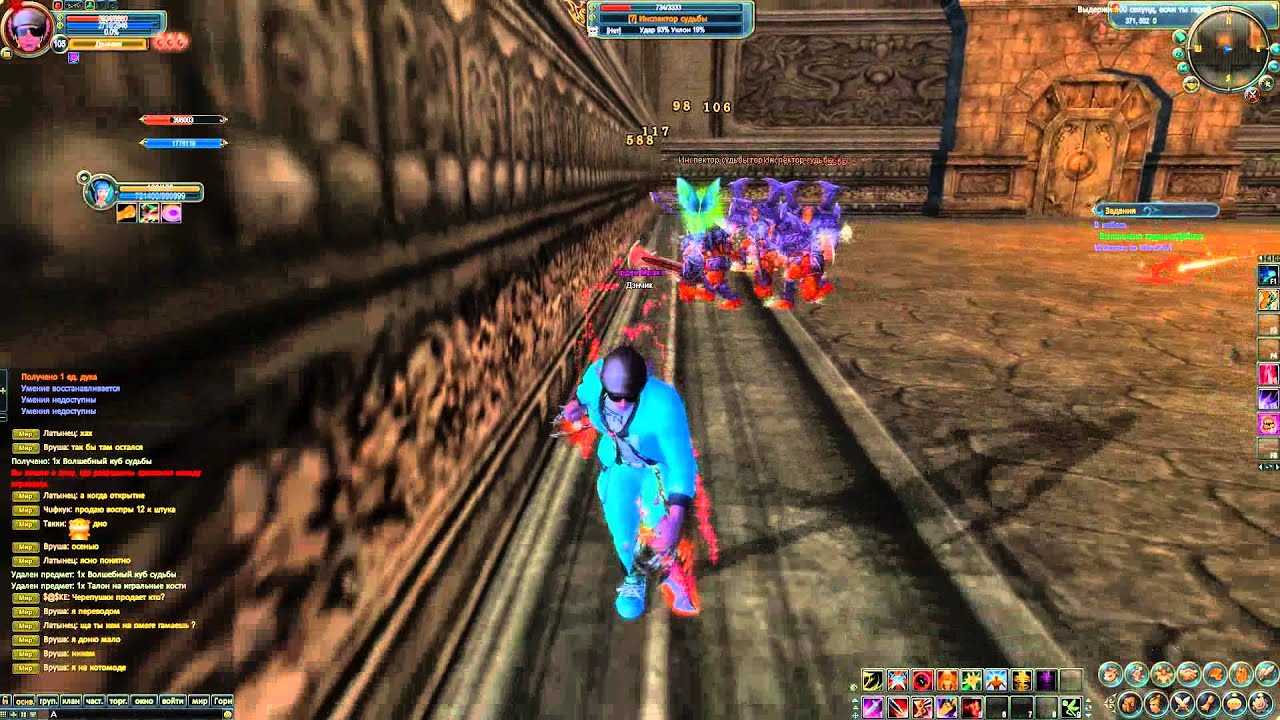 Actually, this currency in Perfect World completely replaces the old yuan. Gold can be transferred between players, Besides, they can cover the silver deficiency (eg, pay extra for repairs). The main sources of gold coins for the server will be excellent prizes from chests, clan award for GVG, ZZ dailies and checks from Sademan. Well, for ordinary players, there is always trade with each other. – eg, through thrift stores or seals.

But what about the gold from the auction? It will still remain gold: gold bars in the shop and gold in the inventory – these are different things.

Should I exchange gold for silver?

Not, no and no again! Remember, what is silver – it is a pegged game currency, which can be spent in a limited number of places. Whereas gold has no restrictions and can replace silver everywhere, and nothing needs to be changed for this. When buying items from NPCs, teleportation and other actions, requiring silver, you just pop up a window, which will offer to pay in gold the missing amount. 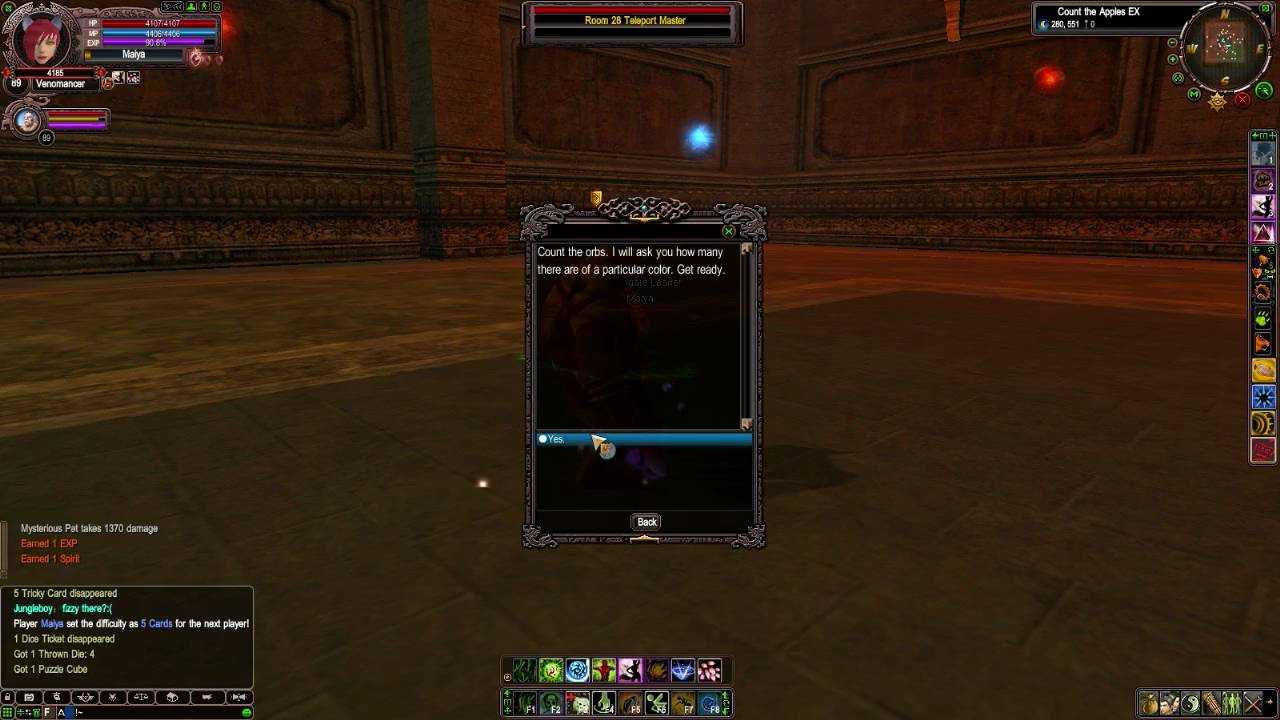 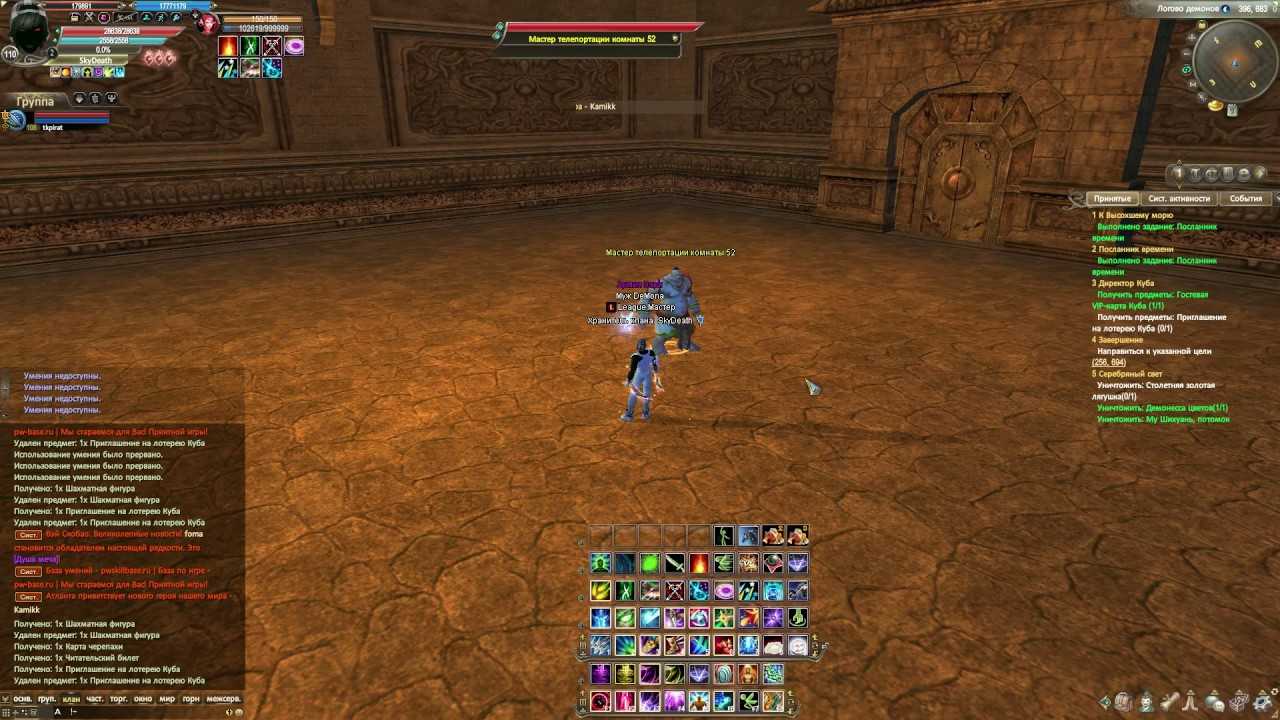 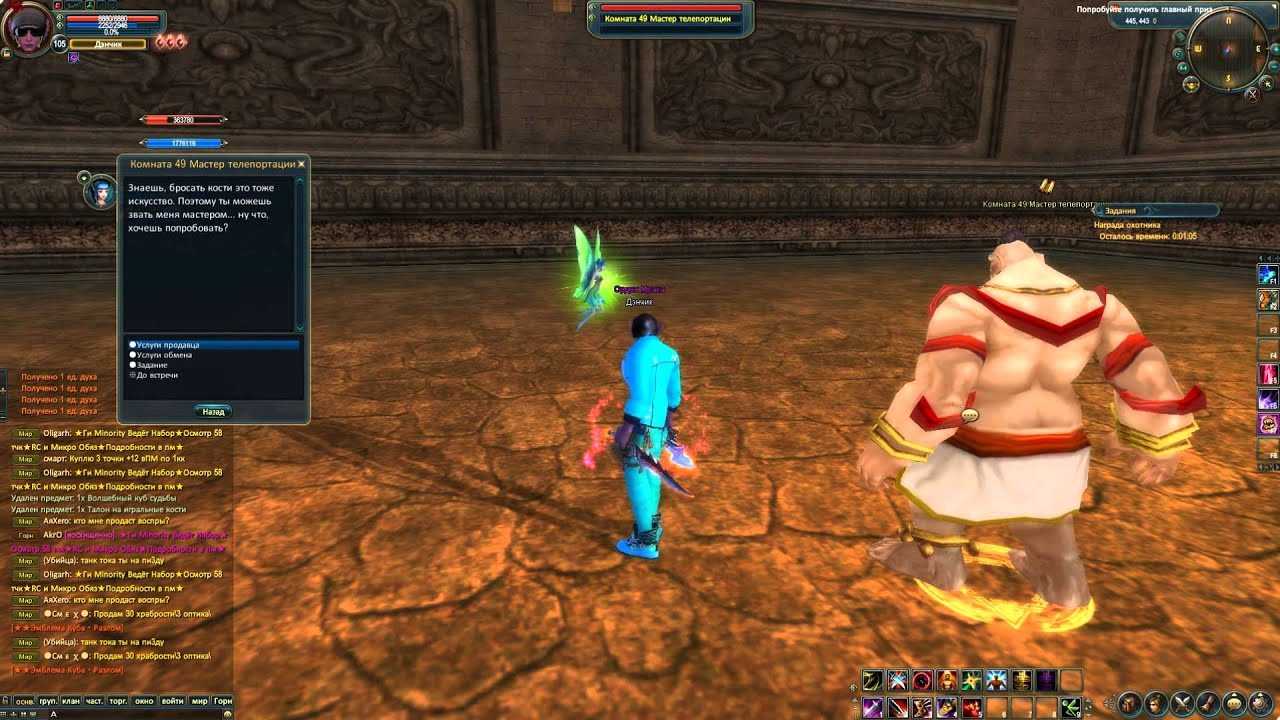 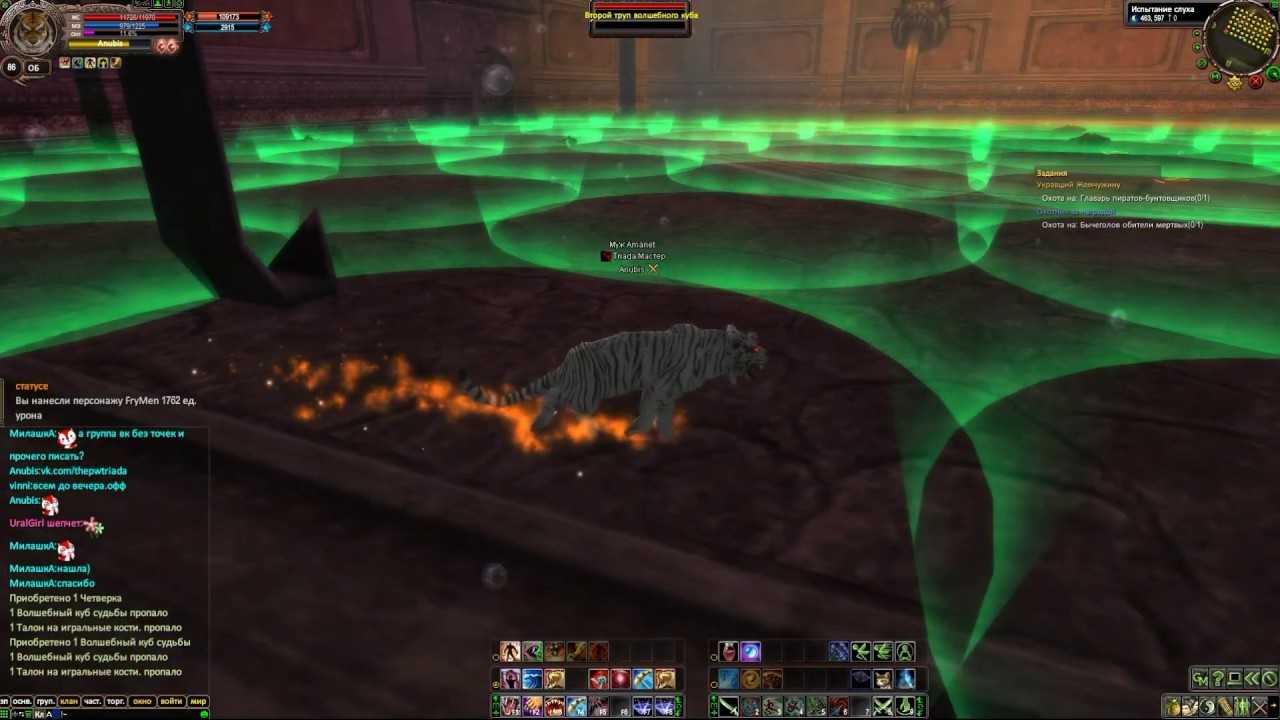 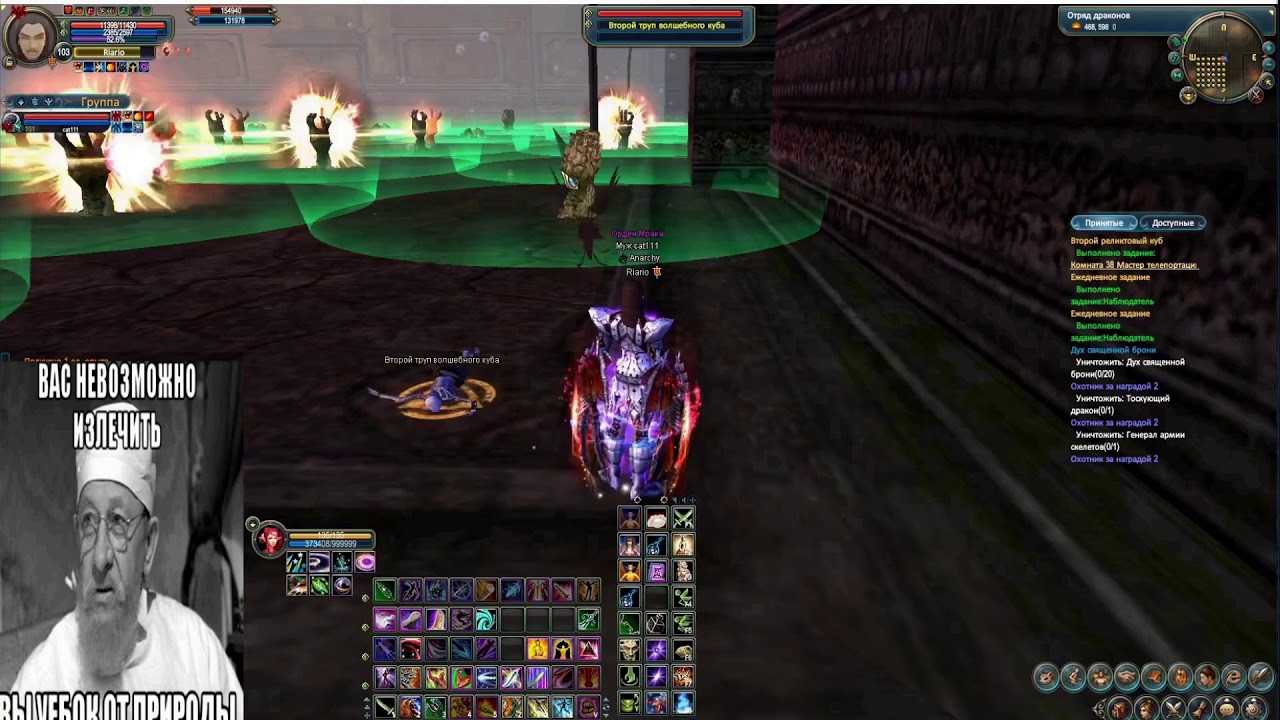 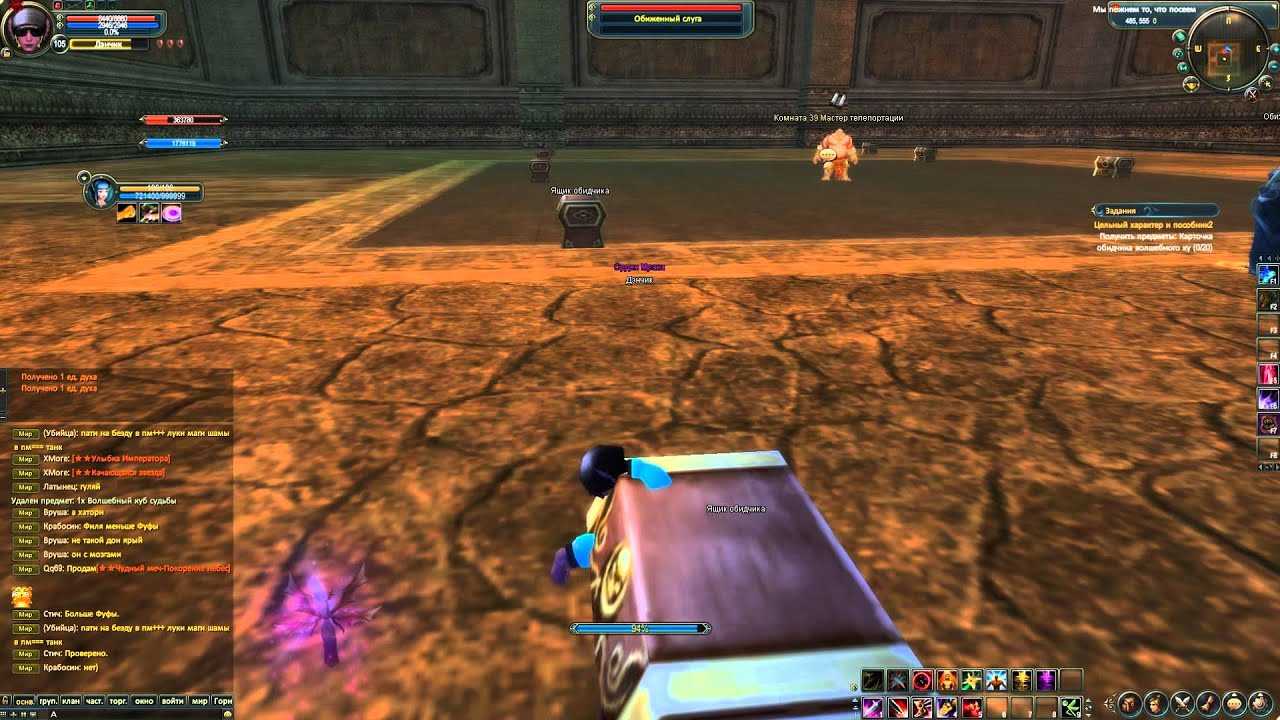 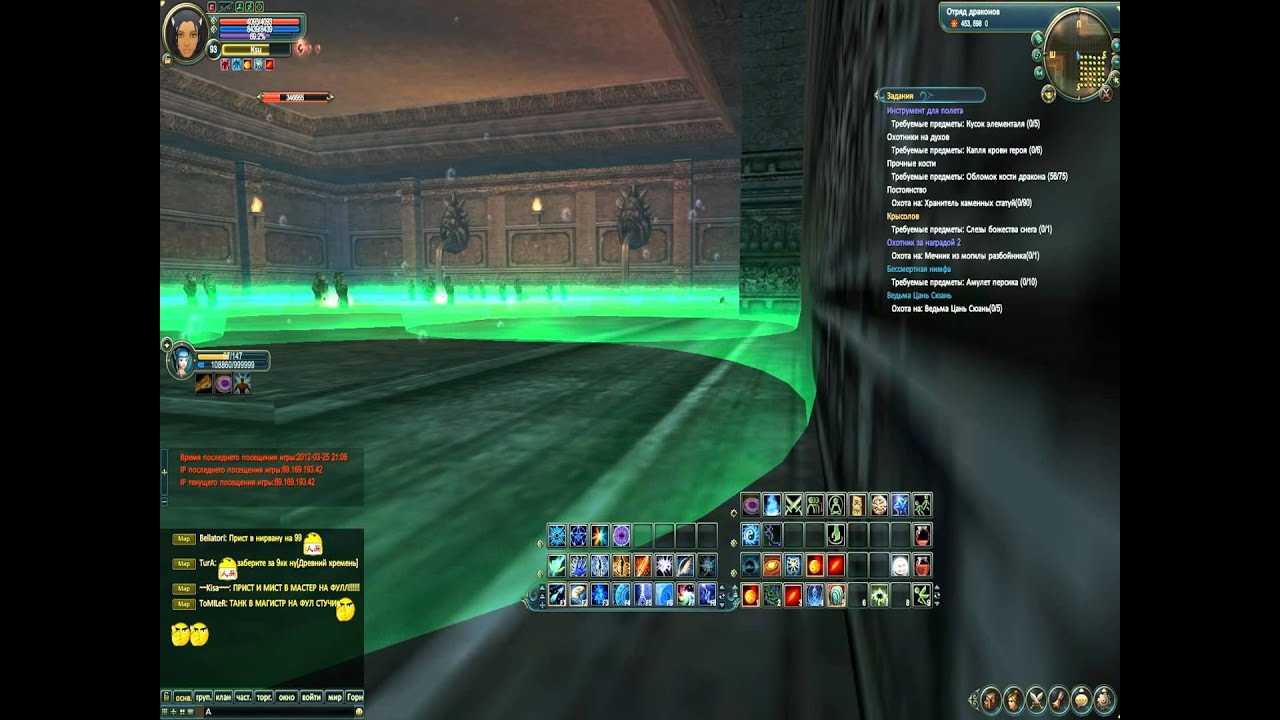 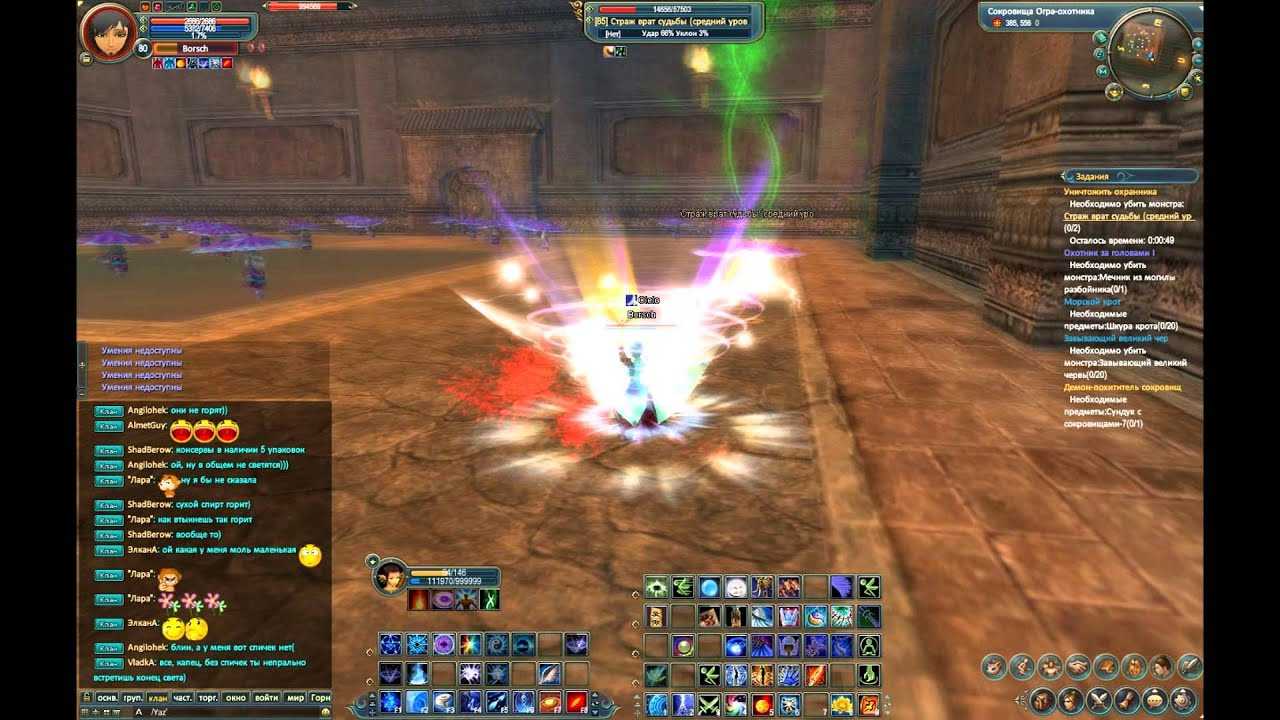 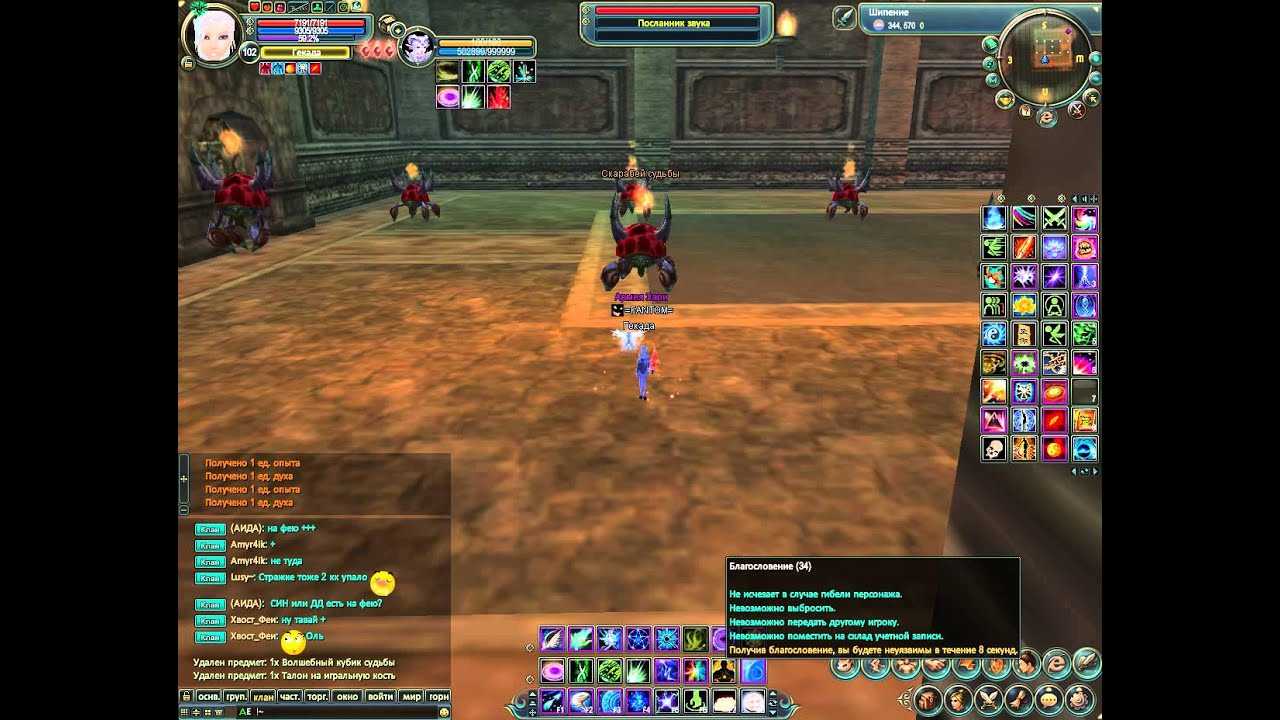 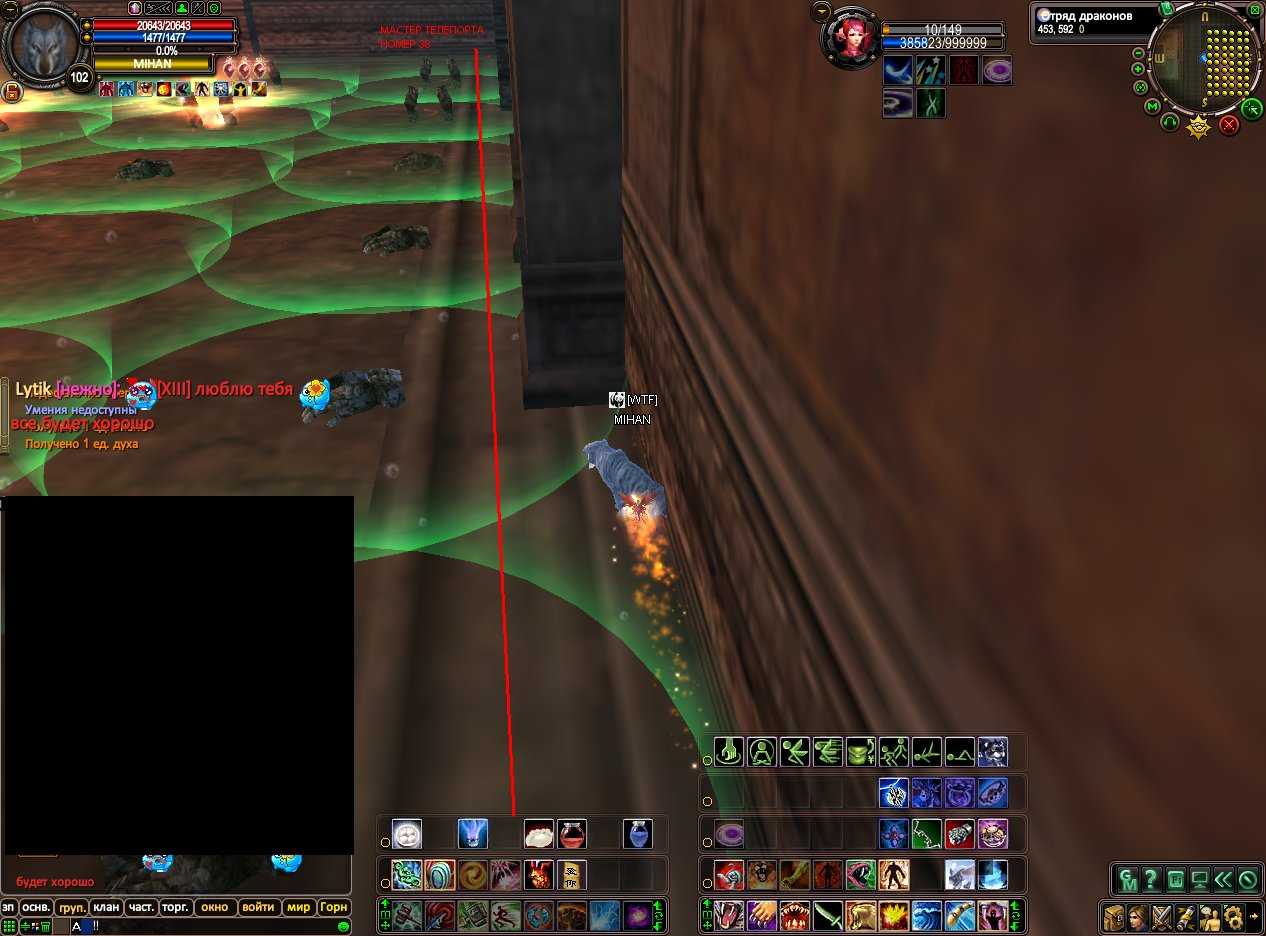 Why is the exchange function needed?? Perhaps, can be distinguished 2 highlights:

If you go to 100 hedgehogs, then you will have enough silver for daily activities. But may not be enough for more substantial actions (eg, to upgrade p8p2 from p8r or 40pa housefinder from a 30pa blank).

How to exchange gold for silver and silver for gold

On first login after update “Call of the North” each character is shown a simple tutorial on this process. If you skip it, then this simple instruction will always help you:

The interface for exchanging gold for silver in Perfect World

As you can see – nothing complicated.

Euromillion
How to get your lotto win in Eurojackpot lottery
0761

Eurojackpot de
A little quick starter: the eurojackpot is gambling
0479

Www eurojackpot de
The odds are good - odds of winning
0507

Uk lotto
How to Play French Loto tickets can be purchased online
0314
More 100 000 000 $ waiting for you in the main supermarket of lotteries from all over the WORLD! Start Winning! →