The lottery "Mega Million" is similar to other popular world lotteries in terms of the drawing principle - that is, the winning numbers are determined by the falling of balls from two lottery drums. One of them issues 5 balls from 75 possible with the corresponding ordinal numbers, the second - one "mega ball", whose number can be from 1 to 15. As mentioned above, a prize can be obtained without even guessing any of the main numbers if only one additional one matches.

Lottery draws are carried out twice a week, on tuesday and friday, regardless of holidays. Immediately after the "Mega Million" edition, which the, usually, held at the WSB studio in Atlanta, state of Georgia, USA, its results are published on the official website.

ATTENTION! FROM 28 October 2017 years, significant changes are introduced to the rules of the game, which you should definitely familiarize yourself with in advance, so that there will be no surprises later. so, the next innovations are coming:

How attractive the new format is is up to you. From our side, we just note, that the chances of winning the main prize are getting smaller - 1 to 1:302’575’350. But, taking into account the new ticket price, jackpot and other prizes increase significantly in size. 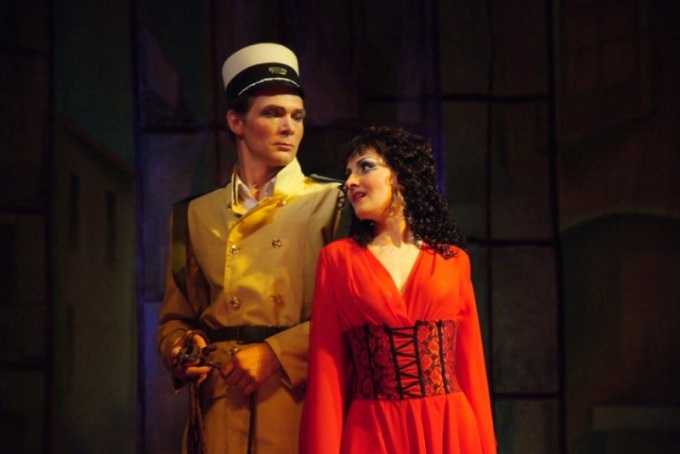